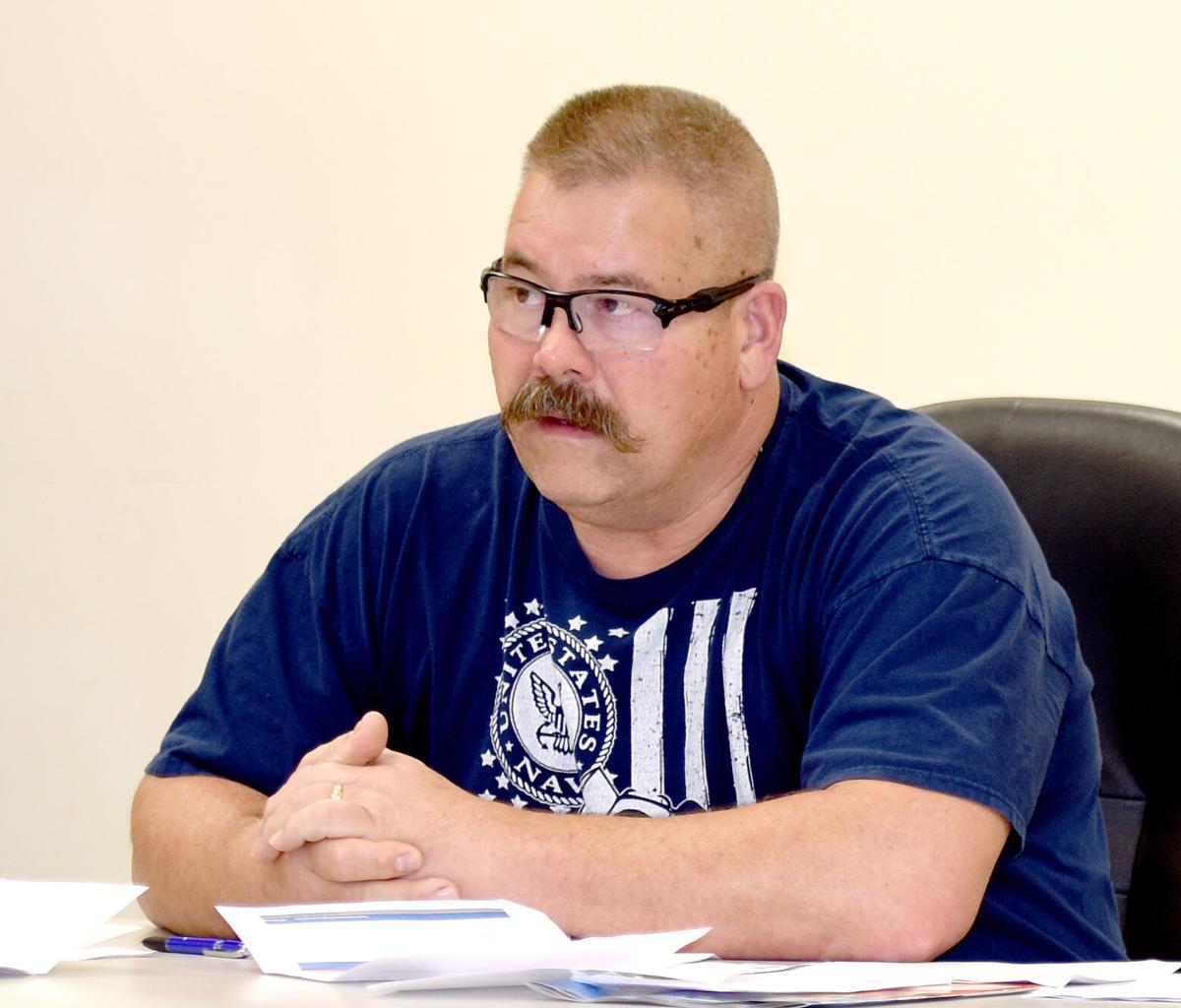 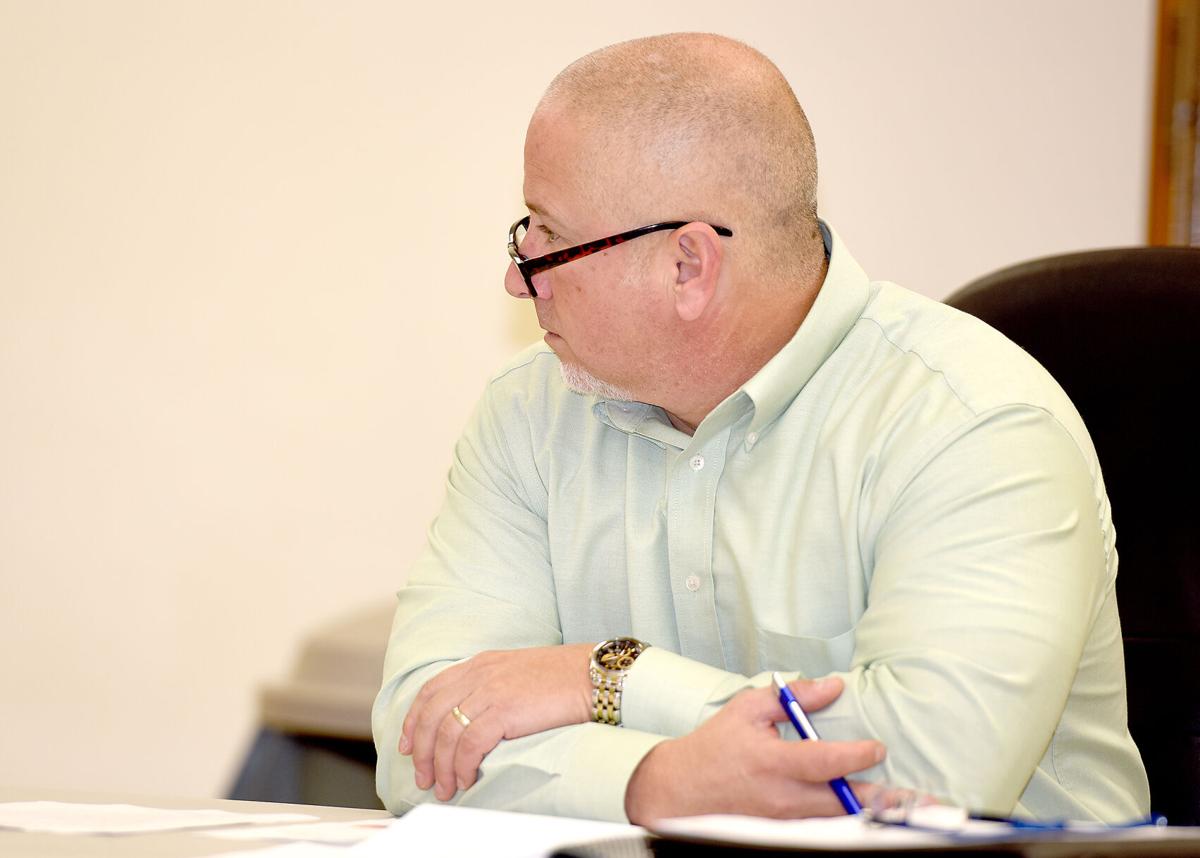 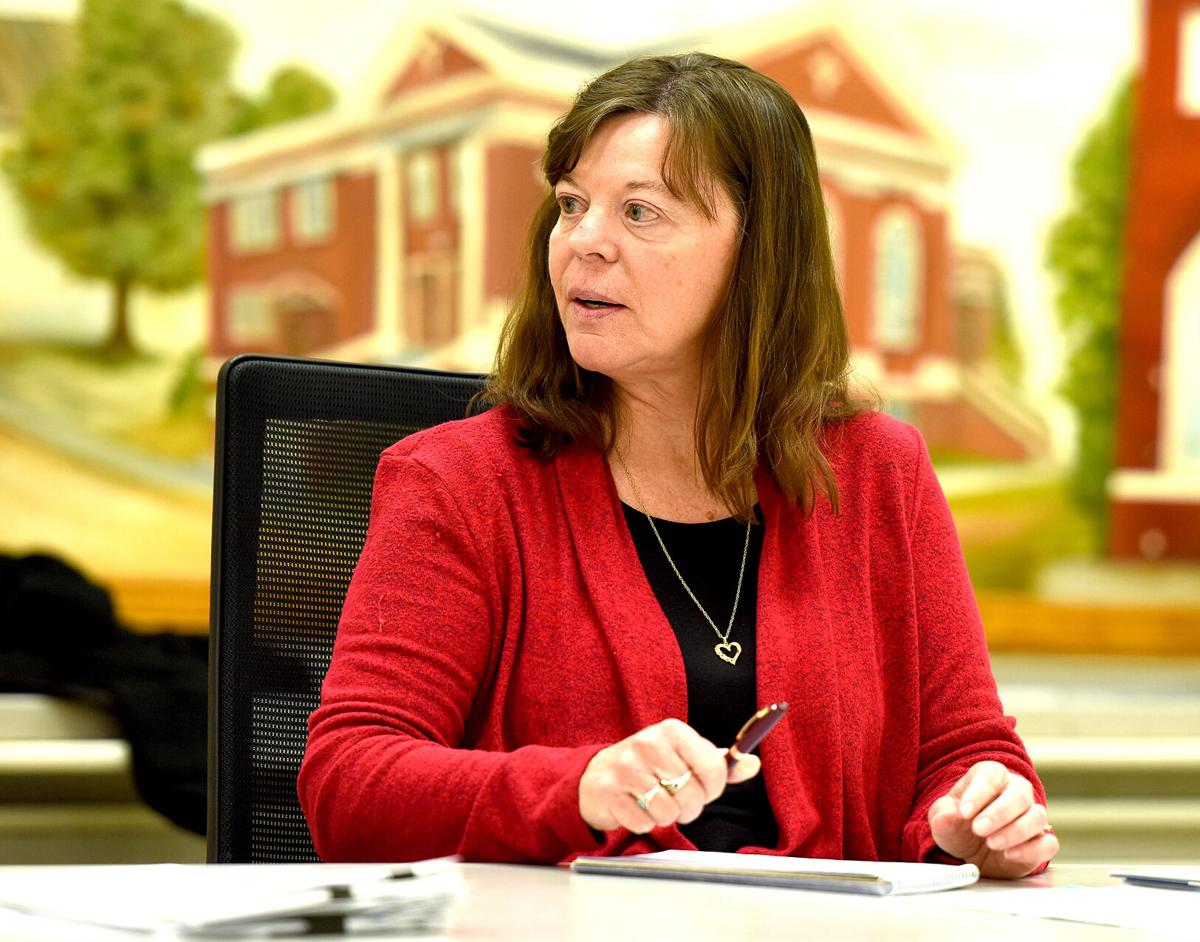 City of Altamont Clerk and Treasurer Sarah Stephen announces to the council the city received notice it was awarded a $95,666 grant for COVID-19 pandemic-related expenses.

City of Altamont Clerk and Treasurer Sarah Stephen announces to the council the city received notice it was awarded a $95,666 grant for COVID-19 pandemic-related expenses.

ALTAMONT — Altamont water customers will begin paying an extra $9.75 a month next year after the city council approved an infrastructure fee Monday.

There were no public comments before council members made their decision.

The ordinance was the result of an investigation by the council determining it was necessary to begin collecting a monthly capital infrastructure fee of $9.75 each month to cover the costs of a future water main replacement project and any other high-cost infrastructure repairs or replacements such as water pumps.

Commissioner Todd Slingerland, who oversees the water and sewer departments, made the infrastructure fee proposal to the council. He estimates the increase will generate $12,090 per month and $145,080 annually based on the current number of water meters.

As the ordinance reads, an annual review will be made of the fee by Certified Public Accountants representing the City of Altamont to see if the amount collected is enough to cover expenses. Also during the annual review, the fee will be evaluated by the council for any adjustments.

The fee will increase a minimum of 3 percent every year. The fee will also be based on the number of water users, which the city will review annually.

“If the city expands and we have more water users, that’s great. The rate will go down. If the number of water users decrease, the rate will go up,” Slingerland said. “This will be listed separately on the bill as an infrastructure fee.”

Mayor Jason Rippetoe noted that the money collected from the fee has to be spent on capital improvements.

“I just think the current situation with everybody’s financial situation with COVID-19, it is a terrible time for a rate increase,” Polk said after the meeting. “People are struggling to make ends meet right now. It’s really tough for everybody.”

“I think there may be some inefficiencies we need to clean up before we decide to raise rates,” Polk said. “Our water rates are already high and it’s hard to bring families into town when you have high utility rates.”

In other business, the council: