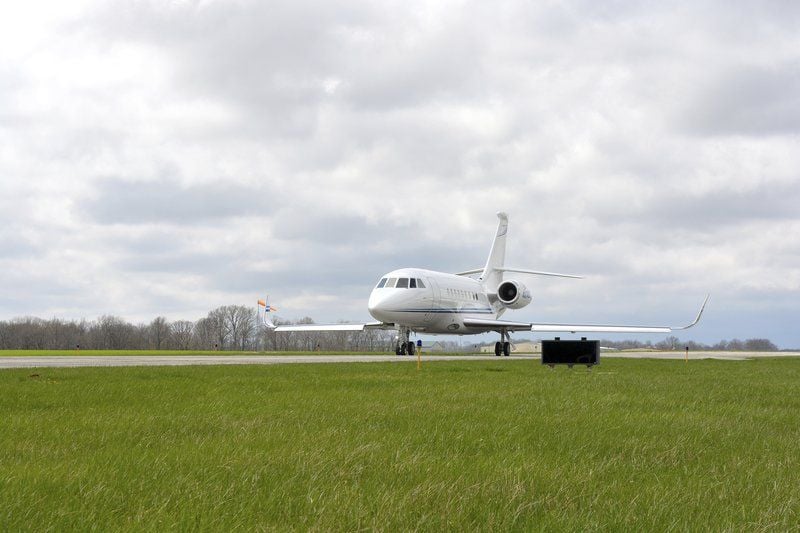 A corporate jet gets ready for takeoff at the Effingham County Memorial Airport. 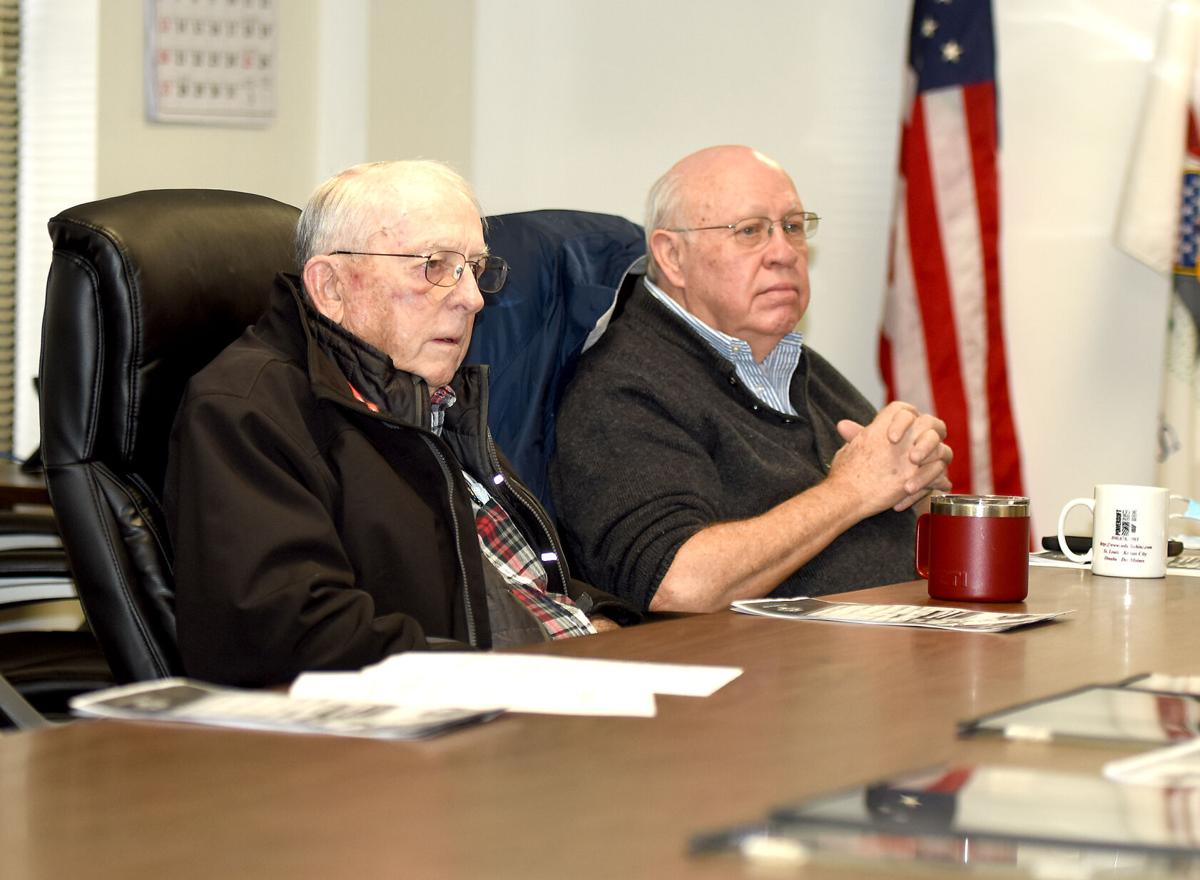 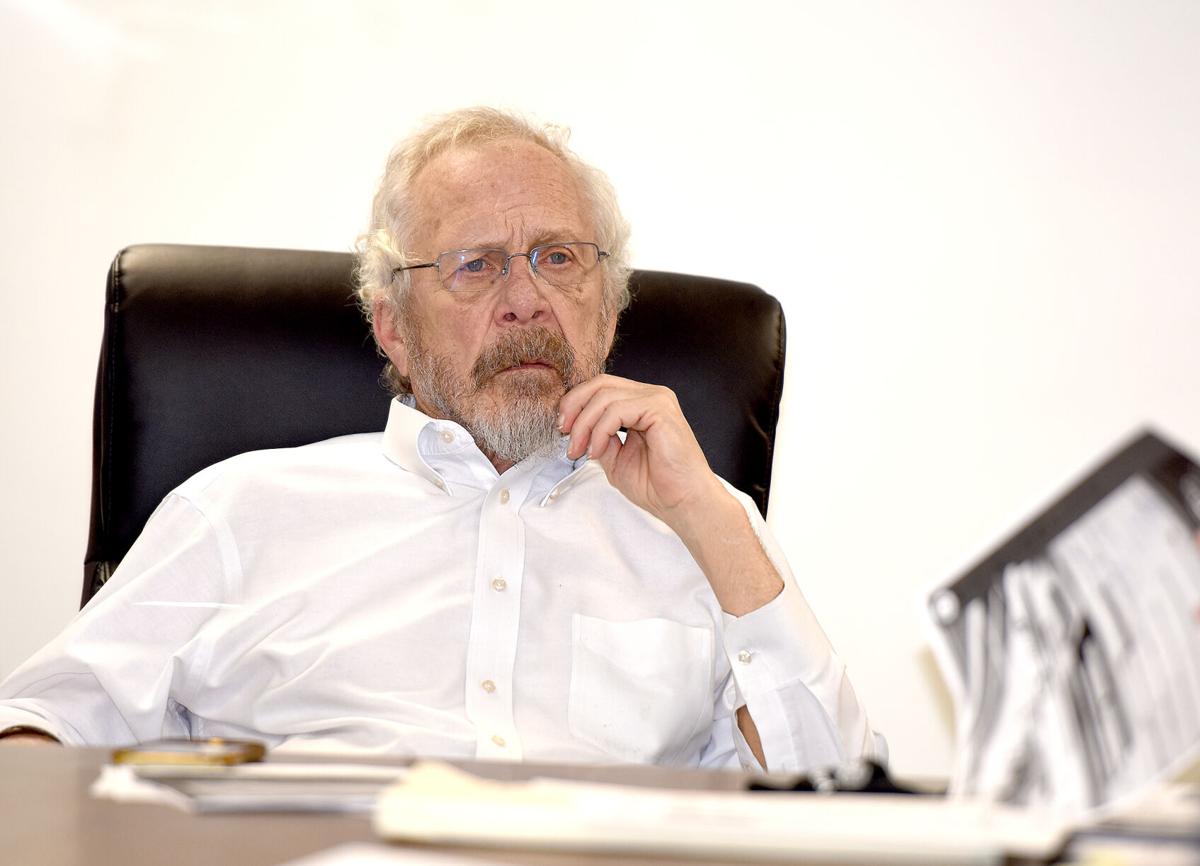 A corporate jet gets ready for takeoff at the Effingham County Memorial Airport.

Effingham County Memorial Airport commissioners want to continue to waive a 6-cent per gallon fee on aviation fuel through May 1.

For every gallon of aviation fuel sold at the airport, Effingham County receives six cents.

The Effingham County Board waived the fee from June through Nov. 30, 2020. The new waiver, if approved by the county board, would include fuel purchases from Dec. 1, 2020, through May 1.

Airport Manager Jerry Tate said the abatement has helped the company he works for, Tate’s Flying Service Corporation, which has seen a 40 percent drop in aviation fuel sales since the COVID-19 pandemic started. He estimates the initial waiver approved by the county board in June 2020 through Nov. 30, 2020, saved approximately $1,200 and approximately another $1,200 will be saved from Dec. 1, 2020 through May 1.

Meanwhile, the commission approved a request from Tate to transfer operations of the airport to a new company he is forming. Tate’s Flying Service is owned by his father, Leon, who has operated the airport since 1984. Tate will own and manage the new company. He has not yet chosen a name.

“I don’t see any changes in the daily operation of the airport,” Tate said, noting he hopes to form the new company by April 1. “The new name will have the name Tate in it.”

In another matter, Koester told the board that the airport’s Fiscal Year 2022 Transportation Improvement Proposal (TIP) had been submitted to the Illinois Department of Transportation’s aviation division.

Commission Chairman Q. Anthony Siemer said plans include an expansion of the airport apron and taxiway. The commission is also eyeing a new hangar – called a “T-hangar” because of how airplanes are housed in the hangar.

Koester said they should consider using federal entitlement money to expand the apron where they want to construct the hangar. He also suggested getting cost estimates and coming up with financing plans.

Siemer said the airport is allowed $150,000 per year in federal entitlement money.

“Typically, we can’t use state and federal money for improvements such as hangars,” Siemer said.

“It’s time to start getting those numbers together,” Koester said.

Tate said he has begun collecting data related to the hangar and plans to do more research to focus on the total cost of the project. His initial estimates are between $52 and $55 per square foot to build.

Tate said a plan submitted by a contractor included 10 nested T-hangars with a larger hangar on the south end. He said if the project exceeds 12,000 square feet fire marshal requirements include the use of firewalls and installation of a sprinkler system that would add to the overall cost of the project. For a 12,000 square feet hangar, that would come to between $624,000 and $660,000.

Tate said another possibility would be a T-hangar with space for eight planes and a large hangar called a jet pod, which could store a small jet or larger aircraft.

“It seems like to me, even with eight bays and a large rectangular hangar, we’re probably going to exceed 12,000 square feet,” Tate said.

The proposed T-hangar would be built from north to south, due to ice problems with existing hangars built from east to west. The commission also heard that IDOT has inspected the airport’s runways, taxiways and apron and reported them in good condition.

Siemer said the airport’s Automated Weather Observing System, or AWOS, is being upgraded and there will be a two-month lapse in service.

Tate said pilots receive wind data, cloud height, visibility and barometric pressure through the AWOS system. He said the AWOS system will not create a total lapse of service because pilots are still able to monitor it on a radio frequency and call AWOS by phone and listen to weather conditions. Tate said if a pilot files a flight plan with the Federal Aviation Administration, Effingham won’t show up for a period of time.

“It’s an important piece of equipment, especially when the weather gets bad,” Tate said.

Tate said the UNICOM radio frequency can also turn on and off airport runway lights.

“It saves the county a huge amount of money on electric,” Tate said.