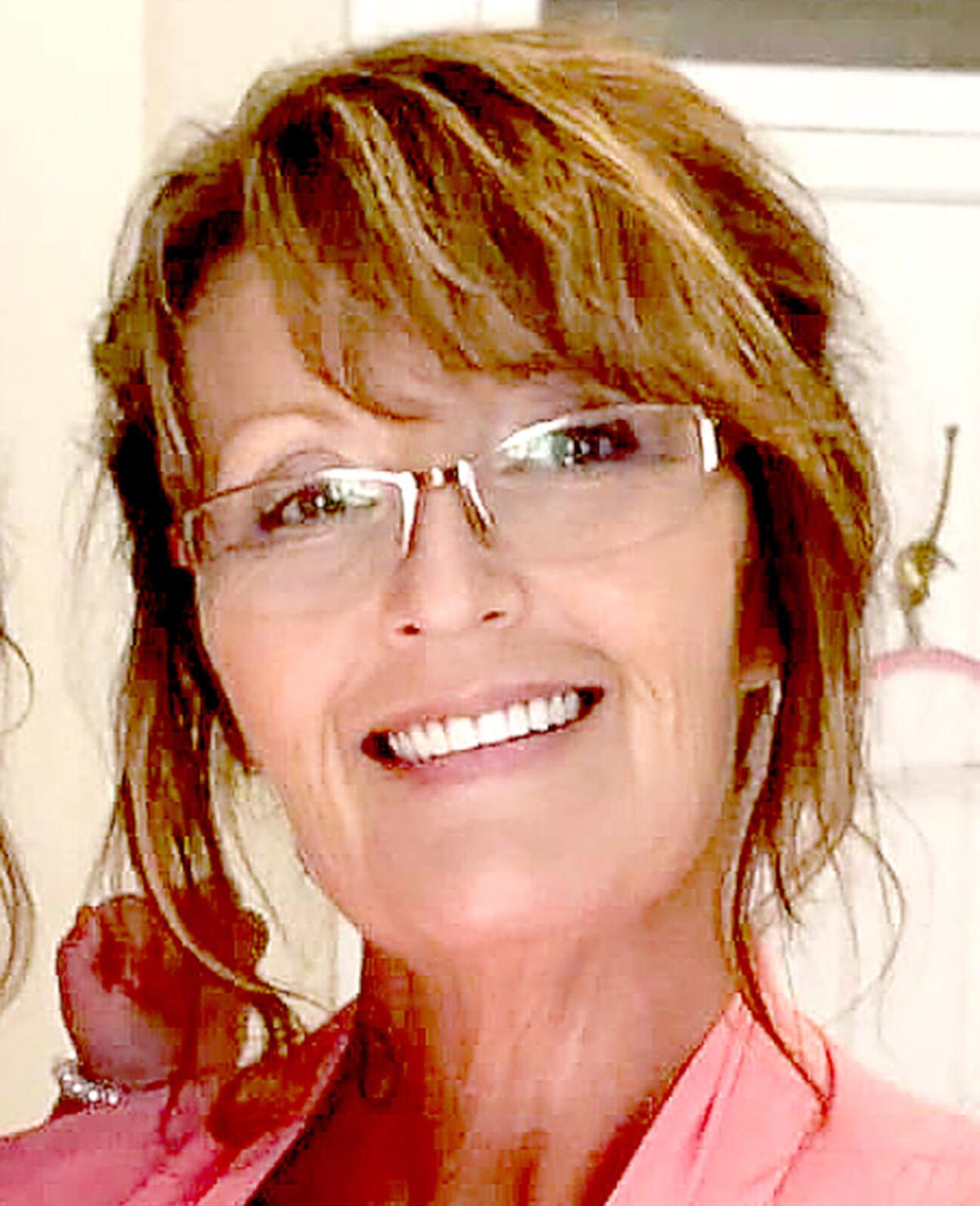 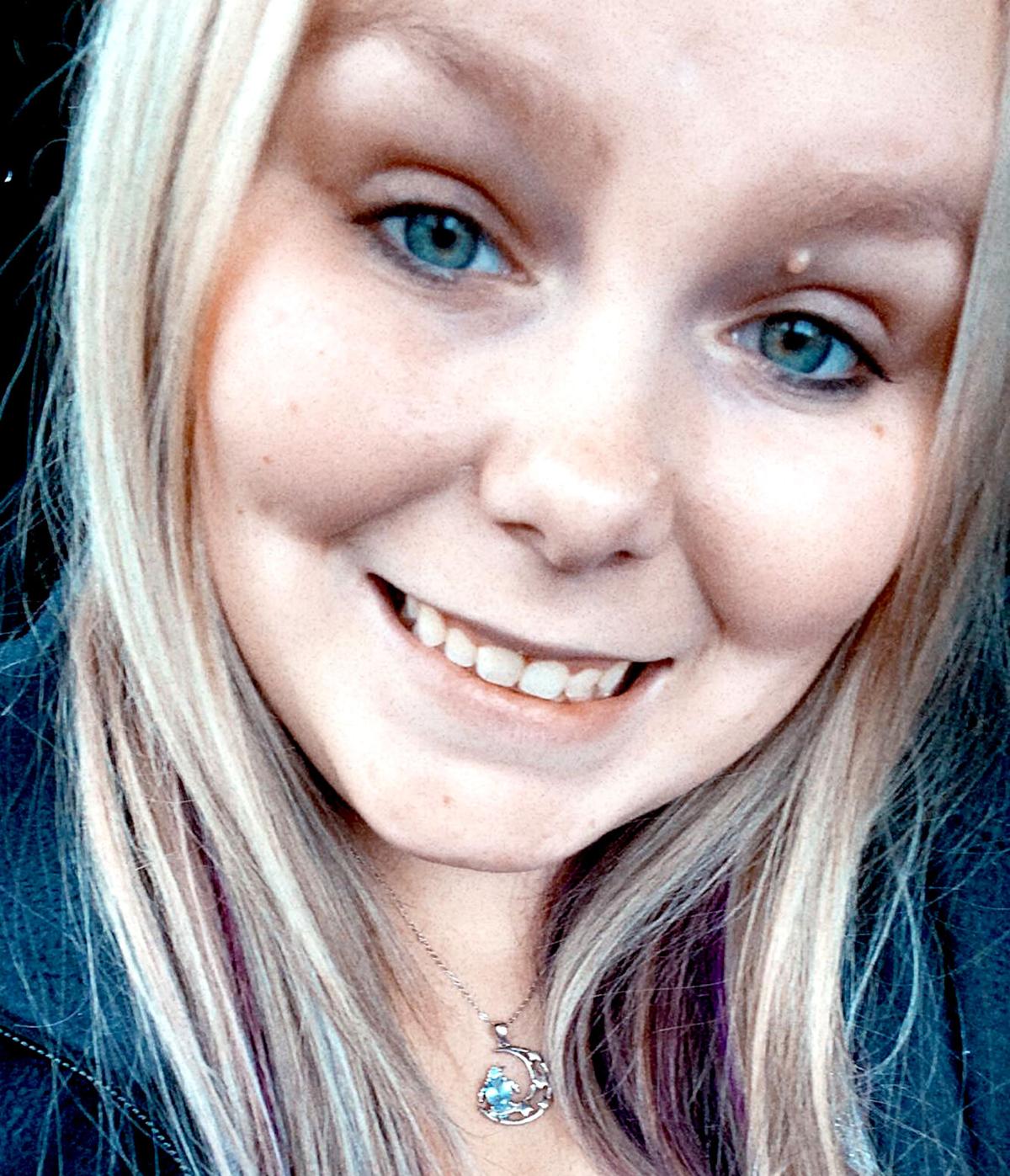 Five trustees were chosen out of a field of nine candidates in two races for Town of Mason trustee, according to unofficial results on Tuesday.

Fighting for a four-year term were Sandy Henderson, Vivian Cain, Melanie Noland and Blaine McWhorter were running to fill three open seats. Henderson, Cain and Noland were running as incumbents.

Sandy Henderson has served off and on the Town of Mason board since the 1990s. She served as Mason mayor for 11 years. Henderson said over the years she has served under six mayors.

Vivian Cain said she would like to find a grant to fix sidewalks. She said she has been on the board since the early 1980s.

“I understand there wasn’t a good voter turnout today and I’m very disappointed. I think voters should take all elections more seriously and get out and vote,” Cain said.