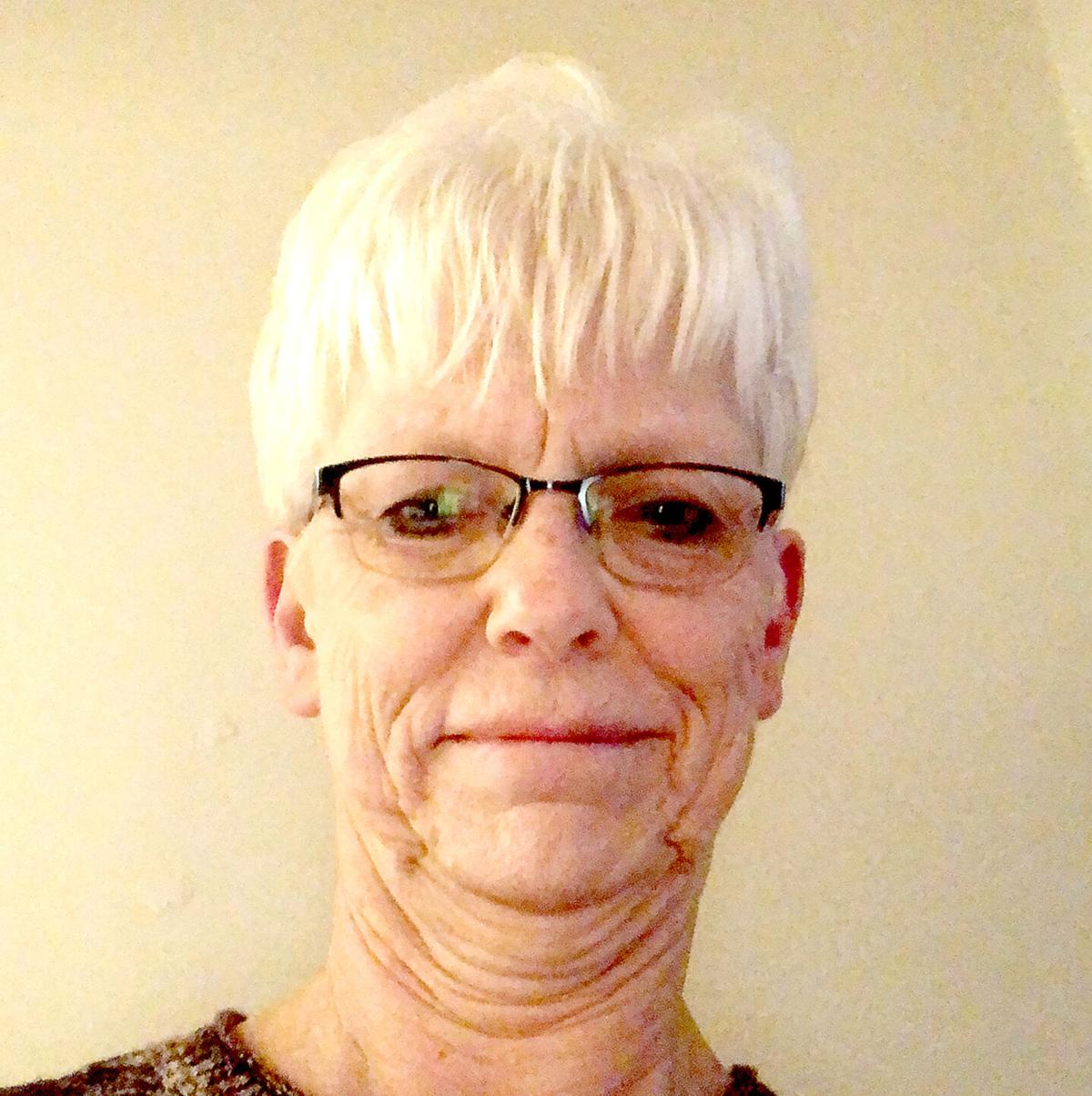 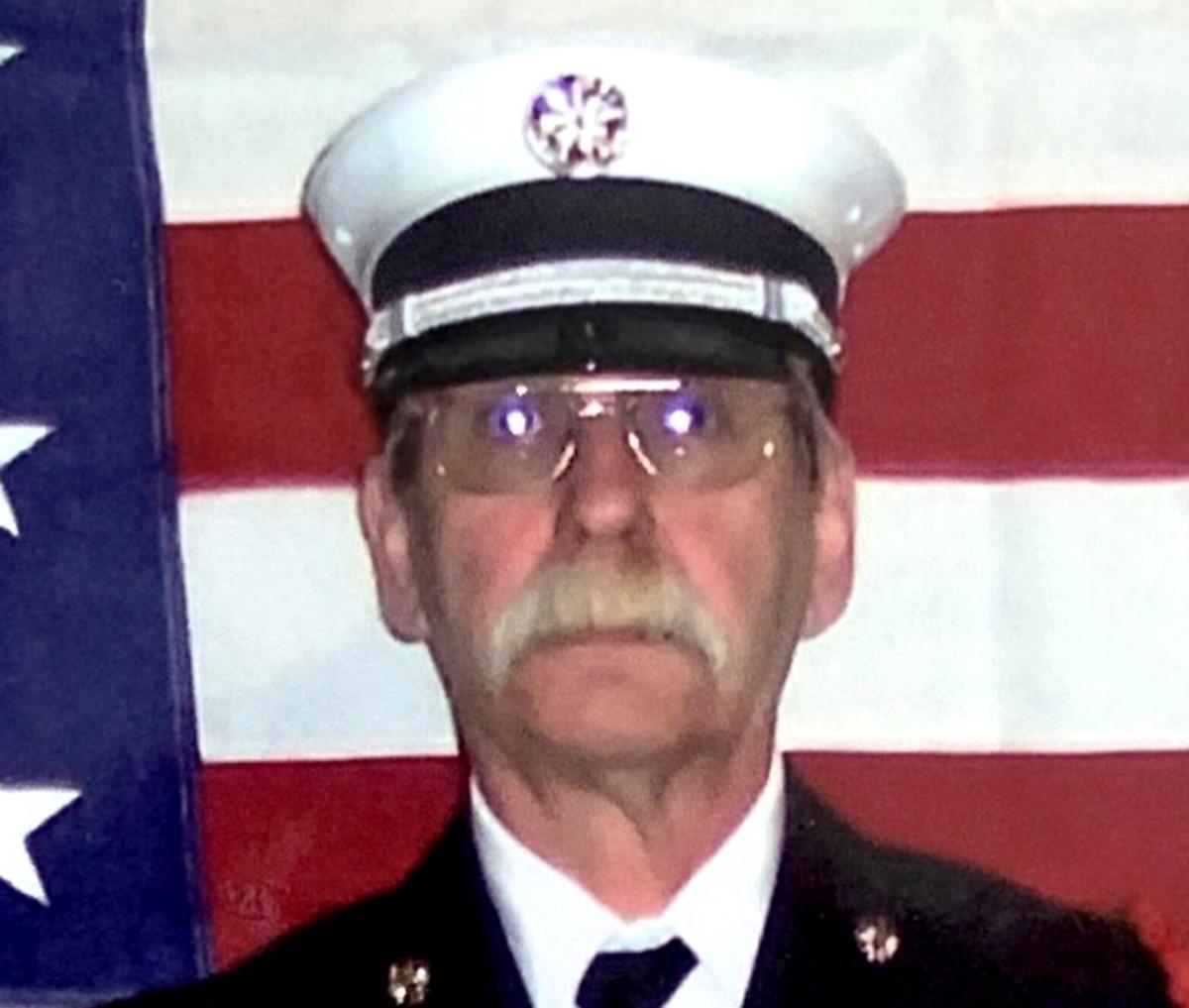 Residents of the Stewardson Fire and Ambulance Protection District on Tuesday elected five members to its board, according to unofficial results from Effingham and Shelby counties: Ervin A. Mueller II, Robert Prosser, Judy Tabbert, Matthew Shumard, and Larry Syfert.

A sixth candidate finished out of the running: Lisa A. Blythe.

Taking home the most votes in unofficial results Tuesday night was Judy Tabbert with 166 votes followed by Matthew Shumard, receiving a total of 138 votes.

Judy Tabbert said one of the things she would like to accomplish while in office is making sure equipment used by firefighters and EMTs is regularly updated.

“I want to thank everyone for their vote and will do my best to get the fire protection district back to good working standards,” Tabbert said.

Prosser served as fire chief for the last 12 years of 39 ½ years of service on the fire department. He said he was glad to see the trustee board member becoming an elected position rather than an appointed position.

He has a couple of goals he wants to achieve while in office. One of those goals is to get more input from taxpayers.

“I would like to thank everyone for their vote and look forward to serving the community,” Prosser said.

Matthew Shumard said he would make sure the district’s money is being used wisely, apply for any available grants, be sure members of the fire and ambulance services are getting the training they need and properly equip the fire trucks and ambulances.