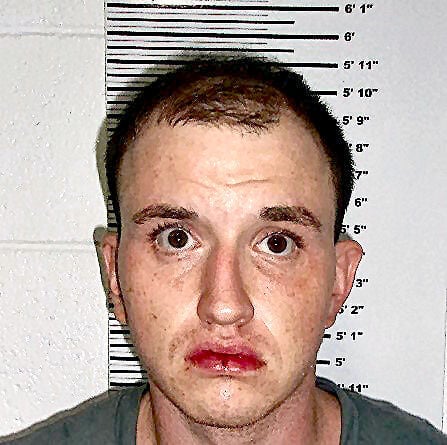 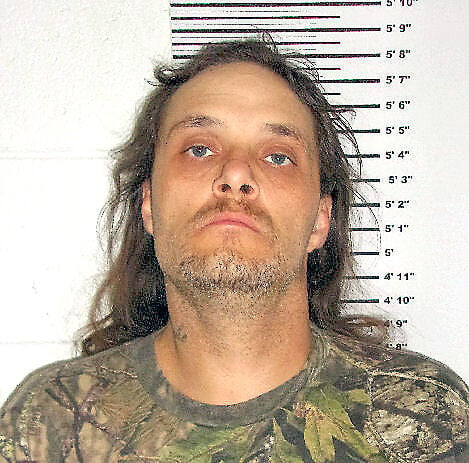 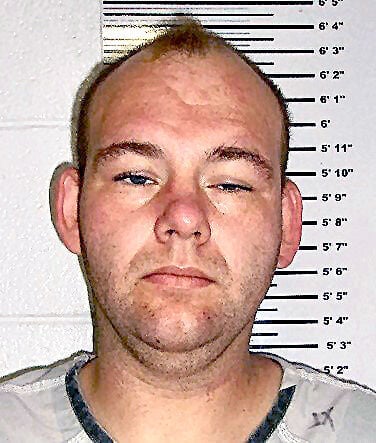 Three men have been charged with murder in the death of Roger Courson, 80, during a home invasion at his residence near Edgewood, according to Illinois State Police.

That office on Oct. 6 charged Jamie L. Charlton, 39, of Salem, with the same three counts. The charges allege that they either committed the acts or acted as accomplices in the residential burglary and killing of Courson, according to a press release.

These charges resulted from an incident that occurred on Sept. 25, when Illinois State Police Division of Criminal Investigation Zone 8 officials were requested by the Clay County Sheriff’s Department to assist with a death investigation and suspected home invasion. Courson was found deceased in his home near Edgewood on Sept. 26.

Police said following Crime Stoppers tips provided by the public to the Clay County Sheriff’s Department and Effingham Police Department, suspects were developed in the case. Based on information gathered during the investigation, West and Gallatin were taken into custody on Sept. 30, and a Clay County judge found probable cause to detain them on Oct. 1.

Charlton was taken into custody on Oct. 6.