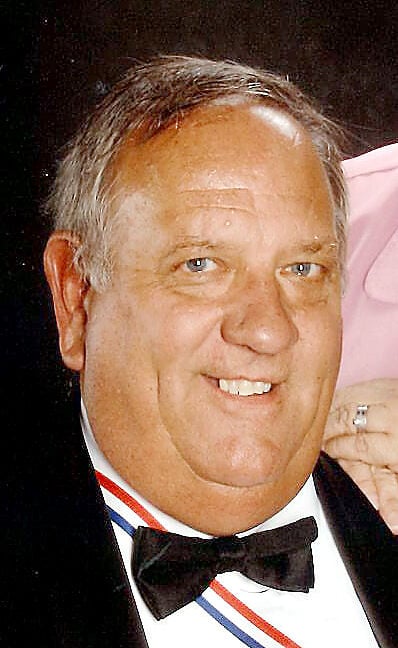 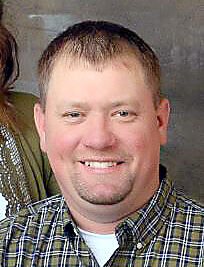 Ron Overbeck is proud of what he has accomplished in his four terms as Douglas Township supervisor.

But after working 25 years at the former World Color Press followed by 16 years as supervisor, Overbeck is ready to retire.

“I’ve been working too long,” he said.

His proudest accomplishment as supervisor is overseeing the complete renovation of the township building’s second floor, which he said was desperately needed.

“That upstairs was falling apart. It was leaking.” he said.

The source of the leakage was the brickwork on the 80-year-old building that has served as the township’s headquarters since it was built.

To pay for the renovation, Overbeck pushed for an increase in the levy, which he said was too low for too long. Tax Increment Financing funds also helped cover the cost of the brickwork.

“The supervisor coming in should be in really good shape. We shouldn’t have to raise the levy at all anymore,” he said.

Another accomplishment Overbeck lists is getting a tenant for the building, although an additional one is still needed, he said.

Current trustees Nick Althoff, a Democrat, and Dan Will, a Republican, are vying to take over the helm of the township, which is mostly contiguous with the city of Effingham, but also includes Green Creek north of the city.

Althoff has been a trustee for three terms, while Will is a new trustee after replacing Lisa Sudkamp, who left the board in November.

Althoff, 73, is married to current Douglas Township Clerk Mary Jo Althoff, who is running unopposed for reelection. They have four children – John, Angie, Kelli and Holly, 13 grandchildren and two great-grandchildren.

Before retiring, Althoff worked for the Effingham Fire Department for 32 years. He served 16 of those years as fire chief.

Althoff serves on the Effingham Tax Increment Financing Joint Review Committee. He also is past Grand Knight of Knights of Columbus Council 665, Past Faithful Navigator and vice president of the Corporation Board.

Will, 37, is married to Stephanie. They have three children – sons Logan and Weston and daughter Adelynn.

Will is a licensed plumber at S&L Plumbing and owns a farm. He also is a member of the Knights of Columbus.

Althoff said he is running for supervisor because he believes “township government is the grassroots of politics.”

Will is running because he wants to bring new ideas to the township.

Both say their backgrounds makes them well suited for the position while at the same time sets them apart from each other.

Althoff cites his experience as trustee and the knowledge that comes with it.

Will points to his ability to interact with people from multiple backgrounds, as well manage multiple responsibilities to achieve desired results.

Althoff believes it will be important for the next supervisor to rent out the rest of the office space in the township building, as well as keep the lines of communication open between the general public and township board members.

If elected, Althoff said he plans “to be there to serve the public” as supervisor.

Will believes carrying out the vision of the current supervisor while meeting the needs of individuals within the township is important.

If elected, Will said he pledges to provide “the highest degree of quality and service to Douglas Township.”