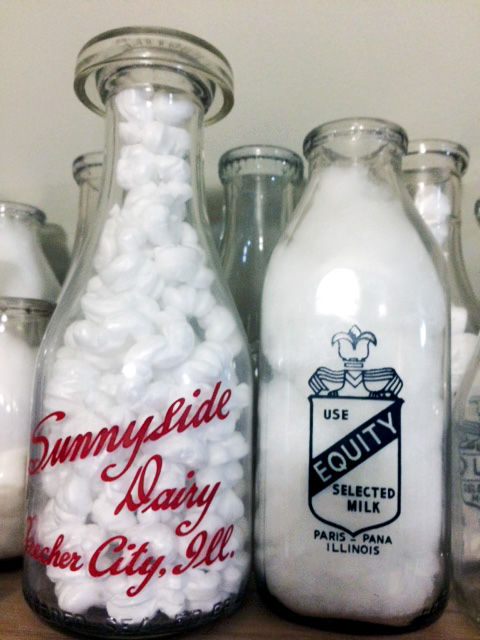 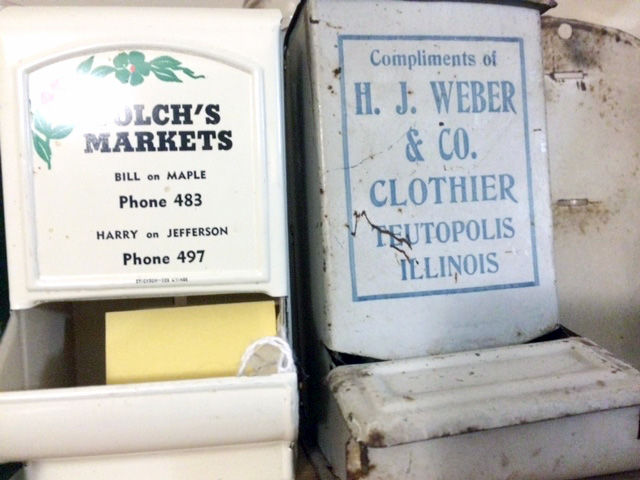 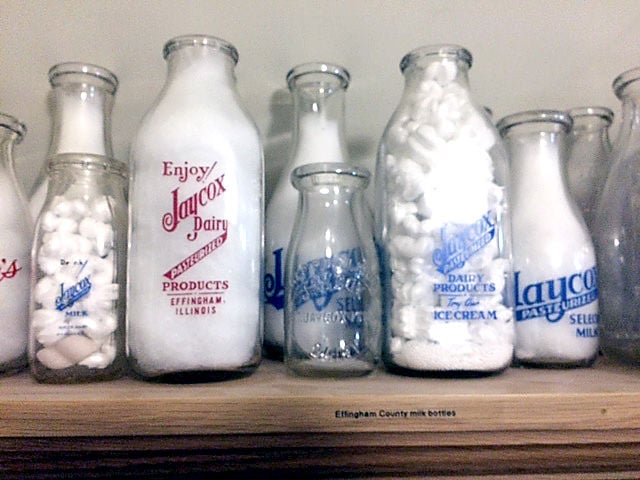 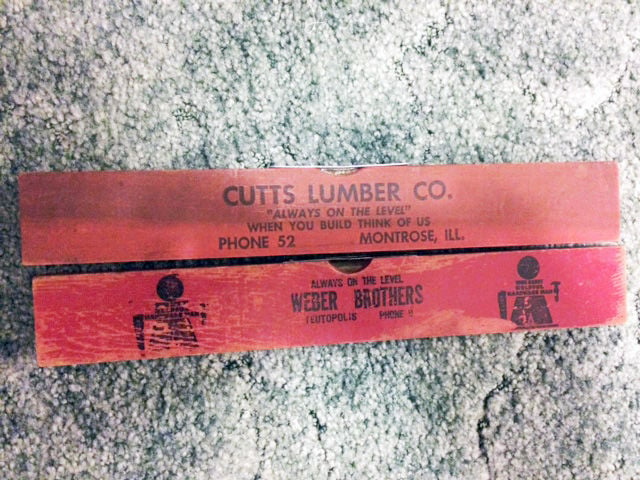 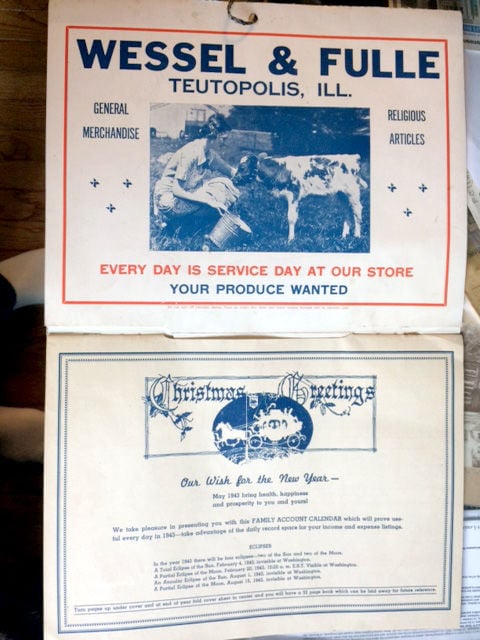 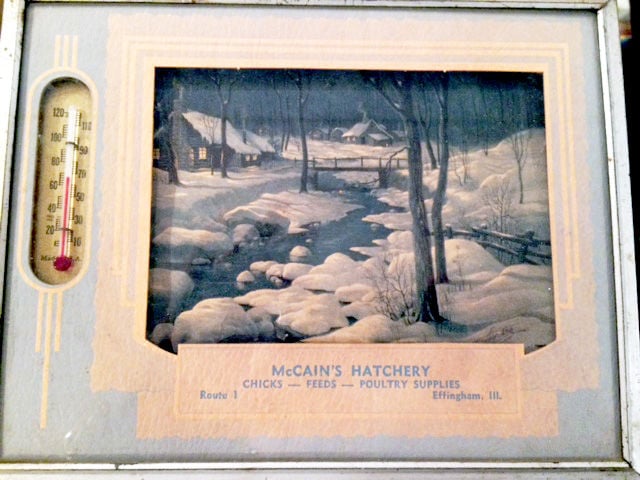 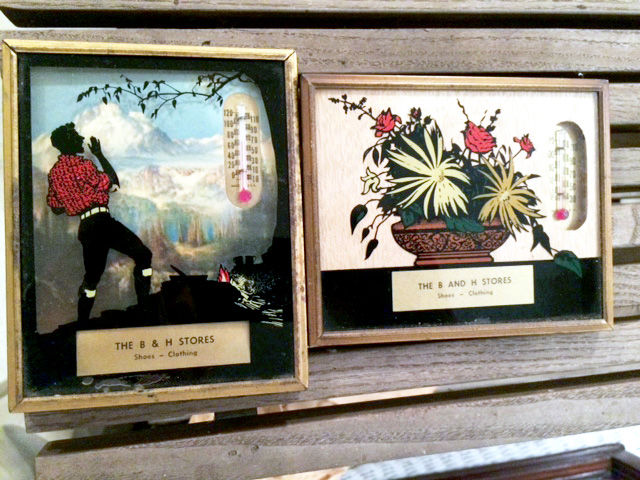 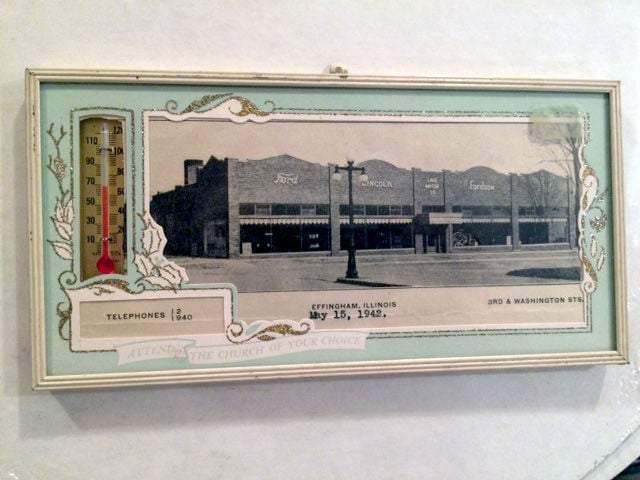 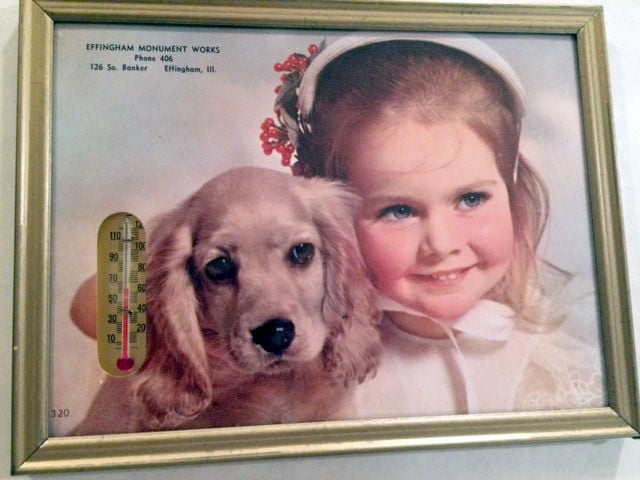 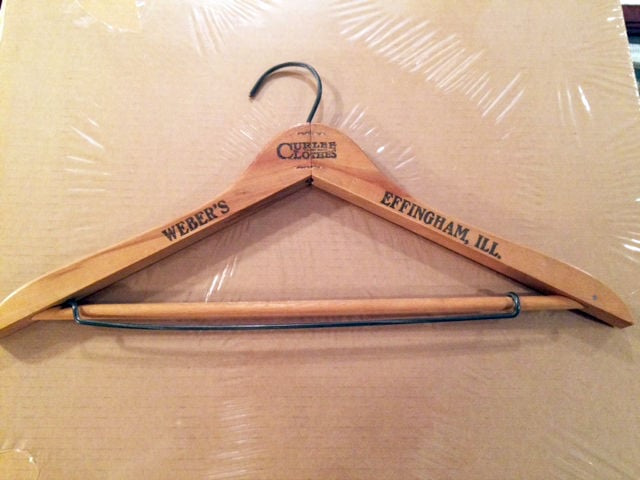 Advertising products have a long history of use in America.

The first promotional item in U.S. History was a commemorative button made for George Washington in the election of 1789. A century later, a man named Jasper Meek of Coshocton, Ohio, became the father of promotional products as an industry.

Meek owned a newspaper and wanted to keep his presses running in slow times. He came up with the idea of printing advertising on burlap bags with “Buy Cantwell’s Shoes”. He partnered with Cantwell’s Shoe Store during the 1880s and gave the bags to school children to promote his printing business and the store’s shoes. The school children would then reuse the bags as book bags or totes with the company’s advertising. The shoe store’s business exploded with many new customers.

Meek branched out to include hundreds of items in his catalogs. He eventually formed the Meek Company, which became American Art Works. His company specialized in metal working for beverage trays like Coca-Cola. Customers could reuse these trays for such work as a dustpan by attaching a handle.

The people in Coshocton were in love with Meek’s promotional products. Meek changed his custom-order catalogs to making orders from stock designs instead of paying designers or artists to create custom logos for a business. The invention of screen printing in 1907 made it easier to print a wide variety of images and messages.

Jasper partnered with Henry Beach of Coshocton to form the Meek and Beach Company. The business lasted only six months before Henry formed his own company in New York. Beach specialized in metal products with lithograph names on steel signs, serving trays, tobacco tins and talcum powder tins. He became very successful, so the city of Coshocton tried to lure him back to Ohio in 1902. When he came back, he set up three plants — one that specialized in tin and steel products, one for leather goods like luggage tags and wallets, and one for porcelain signs. Beach’s leather factory still stands in Coshocton. After his business venture in New York, he had brought the industry across the country and left a trail for others to follow.

Eventually, Meek ran into union and health problems with his business in the early 1900s. He retired in 1908, but his promotional ideas spread like wildfire around the nation. Meek started a lucrative enterprise that influenced over 30,000 promotional companies. The residents of Coshocton remain proud of their history and influence in promotional products. The Johnson Humrickhouse Museum in Coshocton’s Roscoe Village created an entire exhibit dedicated to the historic promotional products created by the town’s companies.

Representatives of 12 promotional product manufacturers met in 1904 and agreed to form an industry trade association to address issues like pricing, new ideas and operating procedures. The association was originally called the Advertising Manufacturers Association. By 1906, it had 56 members and one honorary member named Henry S. Bunting, who produced the association’s official publication. Today it is called the Promotional Products Association International.

Marshall Manufacturing in Coshocton created advertising thermometers, while W.F. Smith offered branded match holders. The town grew from 3,000 to 10,000 people. It employed the most graphic artists from New York to Chicago. With all the production companies in Coshocton, there was no competition among them. They were willing to help one another and lend a hand for large orders.

Promotional merchandise is defined as products branded with a logo or slogan and distributed at little or no cost to the consumers. Products promote a brand, corporate identity or an event. Such products are often referred to as “swag, tchotchkes or freebies” and are used in marketing and sales. They are handed out at trade shows, conferences, on sales calls, and as a bonus for shipped items. Products are often used in “guerilla marketing campaigns” in which companies use surprise or unconventional strategies to promote a product or service.

During the Great Depression (1929-1938), the association took a hard hit like many other businesses in the United States. By the late 1940s, its business was booming again. By 1947, industry sales figures rose to $124 million.

Grad student Joe Segel worked his way through school selling promotional products. The Advertising Specialty Institute, which he founded in 1950, was another major association of manufacturers in the industry. The ASI began as a central resource for finding promotional products and their suppliers. Today it is one of the largest marketing and media organizations serving the advertising specialty industry. Both the PPAI and ASI publish their own specialty magazines that range in topics from industry news to trends to cutting-edge products.

Another company, Outstanding Branding, gets people to talk about the advertising business. Since most companies can brand most anything from desk items to tech products, promotional merchandise branding is a very modern way to advertise a company’s brand while enhancing marketing campaigns and creating endless opportunities in business.

While magazines show the growth of the industry, trade shows for promotional products are common. At the PPAI’s largest trade show called the PPAI Expo, it features thousands of vendor booths usually in a city like Las Vegas. There are numerous regional trade shows that ASI offers in major cities like Chicago, Orlando, Dallas, Long Beach and New York City. These trade shows allow representatives of many companies to come together and share products and information.

When local people look around in their home in drawers, storage areas, garage, attic, etc., they might find a variety of advertising items like yardsticks, rulers, coin purses, postcards, calendars, wooden products, almanacs, shoe spoons, levels, thermometers, stress balls, pens and pencils, notepads, key chains, mugs, etc. Many of them date back to the early 20th century. Some of them were issued by local businesses efforts to generate future sales or business. I have many such items in my many collections.

Some companies issued items on a yearly basis like advertising thermometers/calendars. One such company was the Effingham Monument Works which was owned and operated by E.E. Bradley. The company produced thermometers with beautiful verses, scenes and inspirational sayings. Each of them has a small calendar on the back for the year it was issued. Yearly calendars are the most frequently advertised promotional merchandise items today.

Advertising yardsticks have always been a useful means of advertising. Automobile agencies, lending institutions, politicians, livestock companies, lumber companies, etc. have used yardsticks to promote sales or elections. One such company was Bob Stofer Oldsmobile and Cadillac Sales. Bob chose the thicker variety as his style. Some companies gave away ones that were four feet long to stand out from other companies. I even have one that is 7.5 feet long. These were used by carpet layers because they were the length of one-half of a 15-foot carpet roll.

Some rulers were made of stamped metal or cast brass. These stood the test of time by resisting wear. Other rulers were traditionally made of wood. Some companies gave away small wood and metal levels for home use.

Imprinted milk bottles were also used to promote dairy products. In Effingham, there were several dairies, including Wente, Koester, White Gold, Piper, Effingham and Jaycox. Three of these dairies, Koester, Piper and White Gold, were in the former Samuel Music Store on West Fayette Avenue. It is now the Silk Purse resale shop. Wente and Jaycox were located in the eastern part of Effingham. Altamont had the Schumacher and Ballard Dairy. Beecher City had the Sunnyside Dairy, which was started by Walter Hogg as a 4-H project and grew into a family business until 1942 when Walter went into the U.S. Army.

Promotional items are still a large part of advertising for local businesses in the county.

The businesses of today are still following the model of advertising promotional items developed nearly 140 ago.

A Brief History of Promotional Products