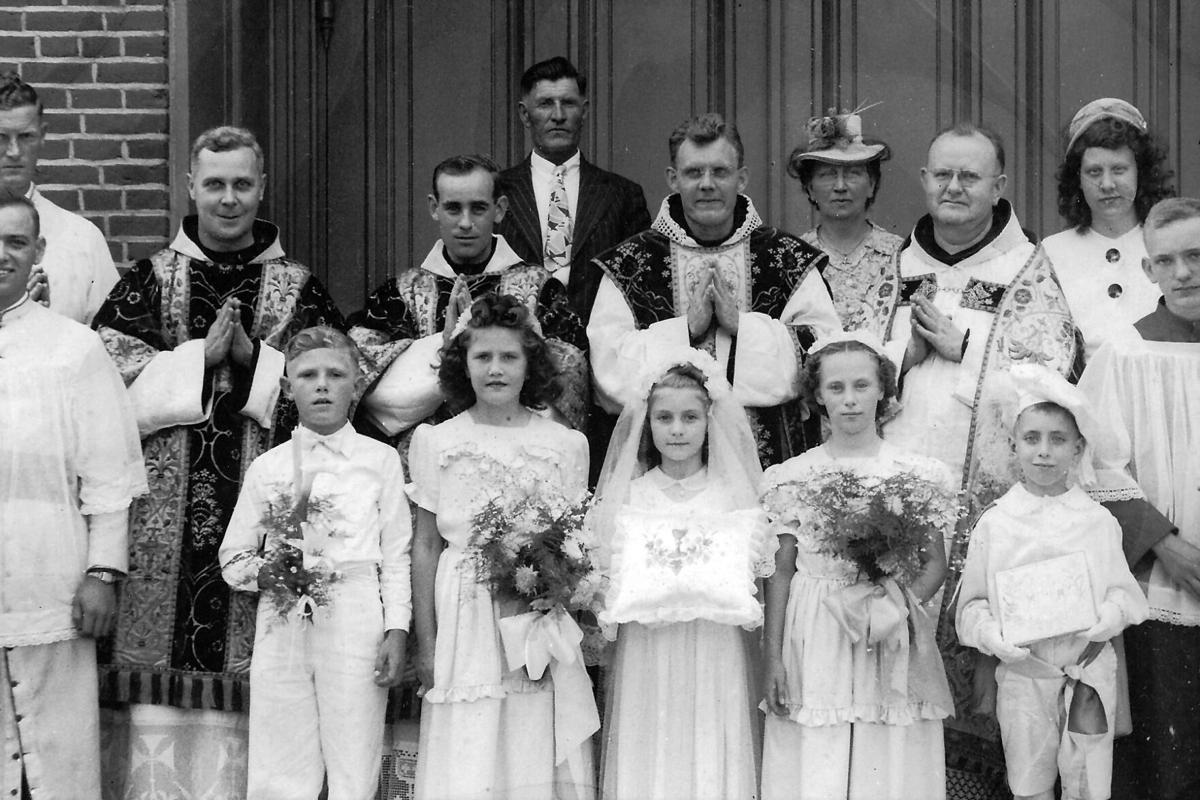 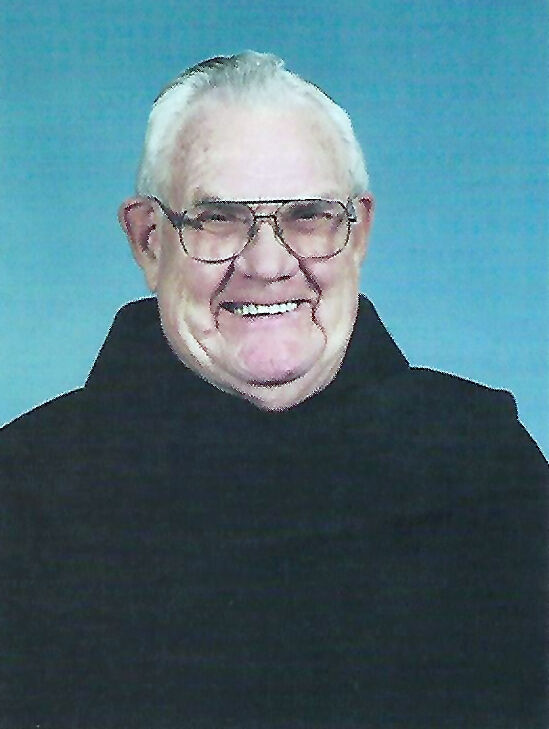 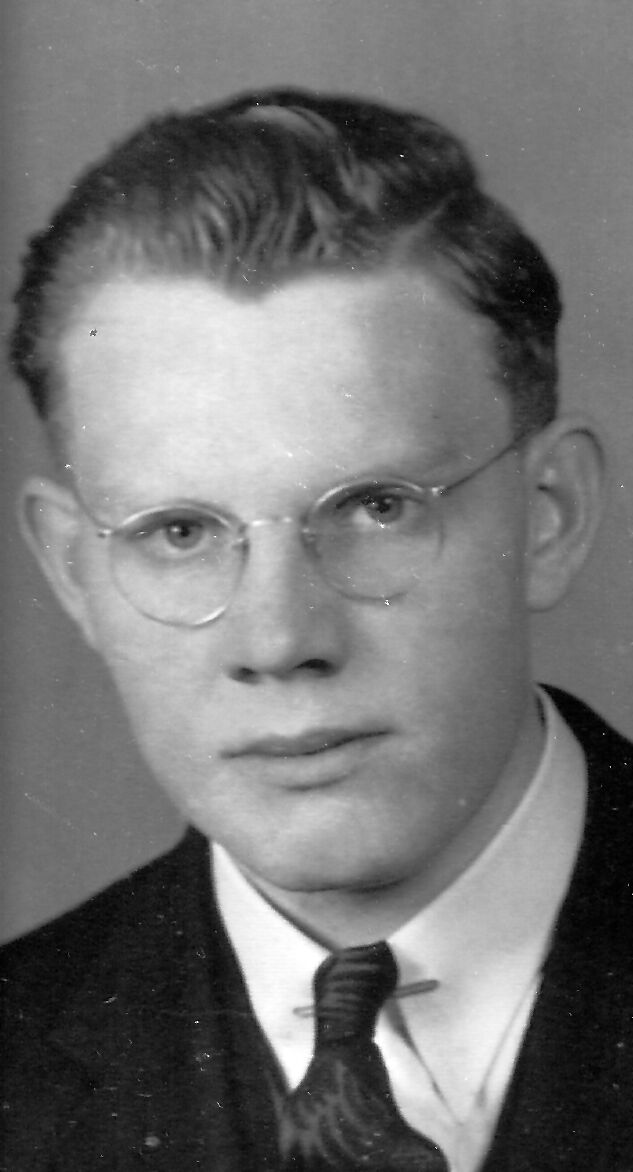 Louis Pruemer before the seminary. 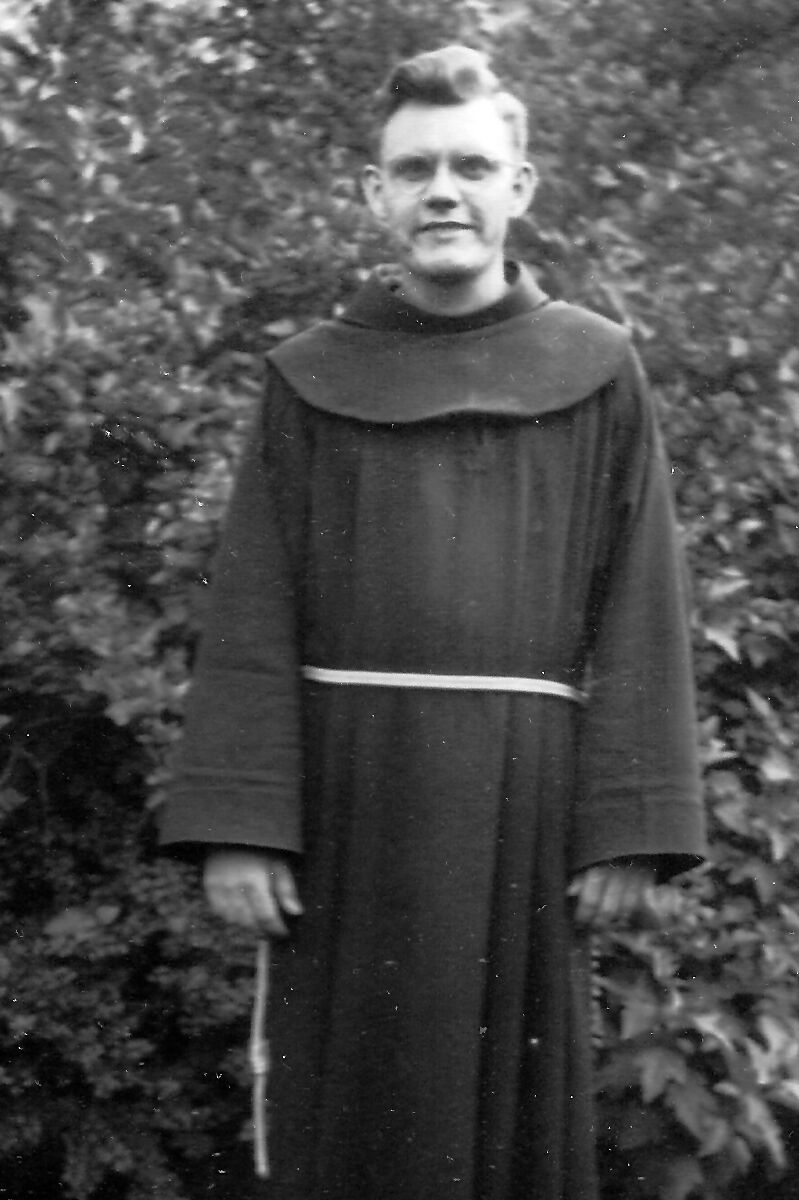 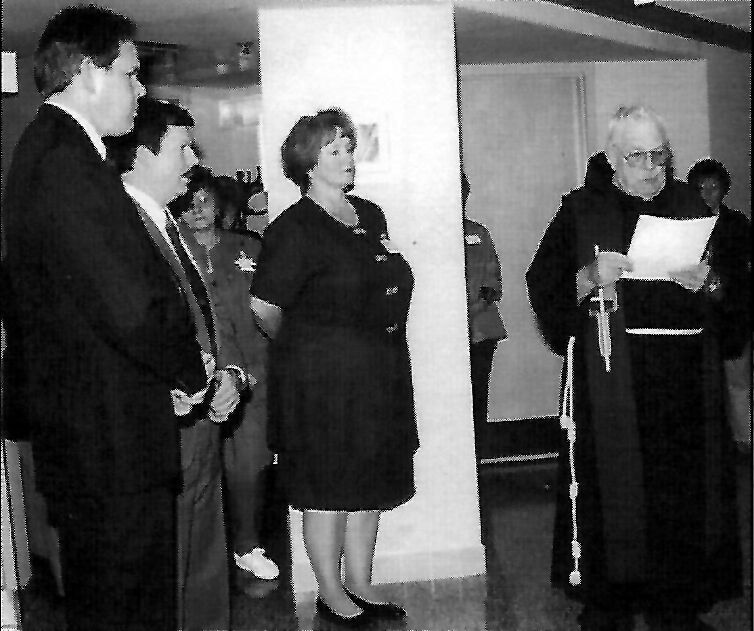 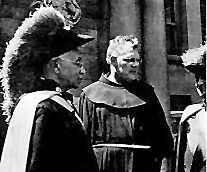 Fr. Pruemer is pictured in the south side of Chicago in this 1959 Ebony magazine photo. 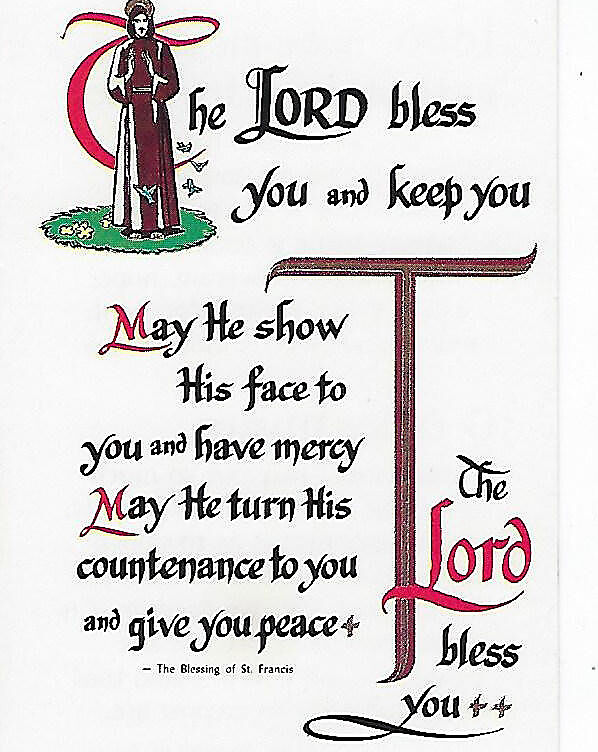 Louis Pruemer before the seminary.

Fr. Pruemer is pictured in the south side of Chicago in this 1959 Ebony magazine photo.

He was born southeast of Teutopolis on March 21, 1921, the oldest child and first born son of George and Mary Margaret Runde Pruemer.

When Louis joined the Franciscan friars as a young man, he adopted the name Alexis. His namesake was a particular Alexis of 13th century Florence. According to Butler’s “Lives of the Saints,” Alexis Falconieri (later known as St. Alexis) was one of the seven hermits who founded the Friar Servants of Mary order (Servites). This namesake Alexis is purported to have lived to be 110, and was the only one to see the Friar Servite order officially recognized by the church.

Father Pruemer’s preparation for the priesthood took place close to home, as St. Joseph’s Seminary in Teutopolis was the site for priestly education in this Franciscan Province at the time. He was received into the First Order of St. Francis at the age of 20, on Aug. 14, 1941. The course of study was rigorous and required a mastery of Latin beyond what other students of that era experienced at college.

He made his simple profession of vows a year later. These vows of poverty, chastity and obedience are symbolized by the three evenly spaced knots extending down from the simple rope around the friar’s waist and over the Franciscan habit. After a three-year period of discernment, he made his solemn (or perpetual) vows on Aug. 19, 1945.

He was ordained a priest in St. Francis Church in Teutopolis by the Right Rev. Henry A. Pinger, OFM on June 24, 1947. Five days later, he said his first Mass in the same church. Because this was long before Vatican II, the language of the service was Latin and he consecrated the Eucharist at the central high altar with his back to the people.

Attendees received Holy Communion on the tongue while kneeling at the altar rail that separates the sacristy from the lay people area of the church. All women and female children wore hats or veils in church. Most of the men wore dress hats outside, which they removed before making the sign of the cross at the holy water fountain near the entrance.

The mass was concelebrated, which means Father Pruemer was assisted by several other priests, each of whom was assigned a specific role during the service. This was a joyous and formal sacramental celebration, exceeding that of a Catholic church wedding in detail and ceremony. Afterwards, all the priests, his parents and his extended family posed for a formal portrait with him in front of the door to the Main Street entrance, followed by a sit-down meal for invited guests across the street at the Society Hall.

After a year in Quincy, Father Pruemer took on pastoral life. Even a superficial survey of his apostolic record reveals the breadth of his Franciscan order’s mission. He was stationed in South Chicago for over 10 years. His church, Corpus Christi, was part of the Archdiocese of Chicago and located in the Bronzeville section. It was created in 1901 to meet the needs of the local Irish community, but with the Black Migration, Corpus Christi became African American.

Father Pruemer was there during the start of the Civil Rights movement. He saw a former Corpus Christi student become one of the first African Americans to enter the Franciscan order. Father Pruemer may be the only Franciscan of his era to be featured in Ebony, in which he was photographed with some of the Knights of Columbus from his parish.

From Chicago, he went to Missouri for six years.

There he was stationed west of St. Louis, in the Hermann area. Hermann is comprised of German descendants, although they were more likely to be from the Alpine region (as compared to the Teutopolis flatlanders). Traditional dress and customs were different, but the small town aura was similar. The parish church was in the town of Berger and was known as St. Paul’s. Berger had a chatty correspondent whose columns appeared in the Washington and New Haven newspapers, so Father Pruemer’s efforts to baptize, marry and bury his congregation were reported weekly.

From Missouri, his Provincial sent him up north again in 1966, this time to the Native Americans of Keshena, Wisconsin. The tribe of the clan-based Menominee lived on a reservation there. These people had been associated with the Menominee River since before the coming of the French explorer, Jean Nicolet, in 1634. His arrival induced the Menominee to get involved in the fur trade, and at that point their hunting and sturgeon fishing-based lifestyle changed dramatically. From millions of acres, their land base was whittled down to the current 235,000 acres.

While in Wisconsin, he was pastor of St. Michael’s Parish on the reservation. It was during this era that parish priests were tasked with the Vatican II call to turn the altar around to face the people and to say the Mass prayers in English.

Starting in 1978, Father Pruemer’s major assignments were based closer to home. He pastored at various times in Teutopolis, Montrose, Island Grove and Shumway. He did two stints as chaplain at St. Anthony’s Memorial Hospital, from 1977 to 1990 and again from 1998-2001.

His persona and personality were suited to the hospital chaplain role. His calling card was the Blessing of St. Francis. The smile on his Golden Jubilee photograph in 1997 was the one patients saw on his face during bedside visits.

Sometimes his sense of humor was a little sly. When Duane Noland asked him to give the invocation in the House of Representatives in May of 1995, Fr. Pruemer recited the expected prayer begging God to grant Illinois elected officials the gifts of peace and wisdom, but his final sentence was, “I’m going to ask God to bless the Cardinals.”

Father Pruemer died at the Friary in Teutopolis on May 26, 2001. His wake was conducted in the church in the traditional Franciscan manner, and he is buried with the rest of his family in the Pruemer plot at St. Francis Parish Cemetery. Father Pruemer’s life is an exemplar of the Franciscan mission to serve all of God’s people with peace and joy.

Special thanks to Joyce Vahling and Connie Nosbisch for arranging access to some of the photographs of Father Pruemer’s life.