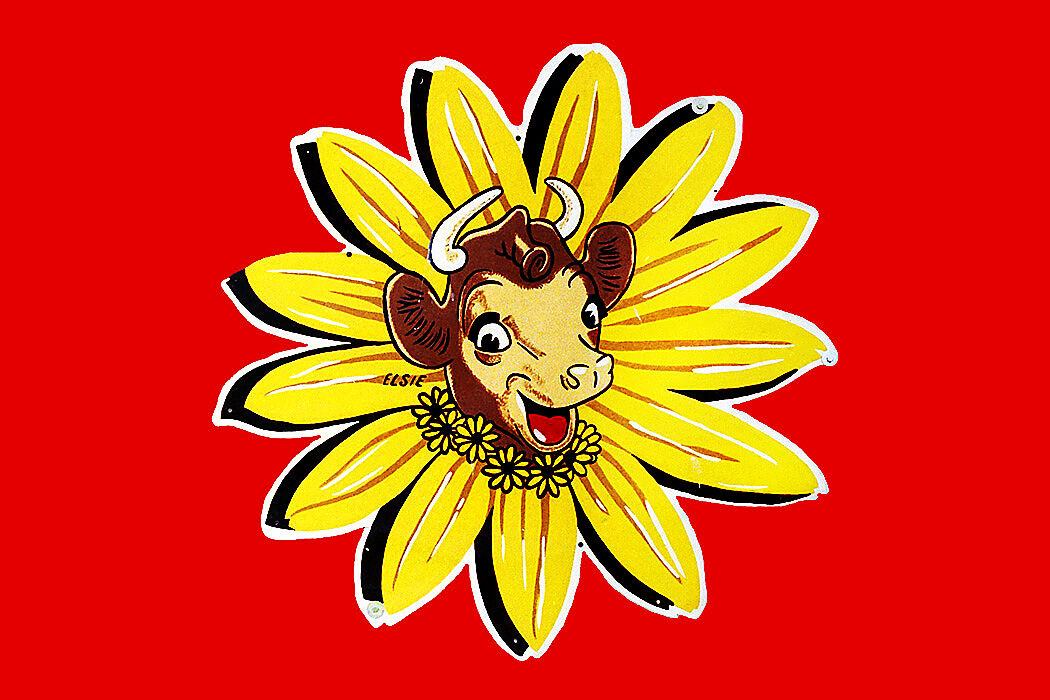 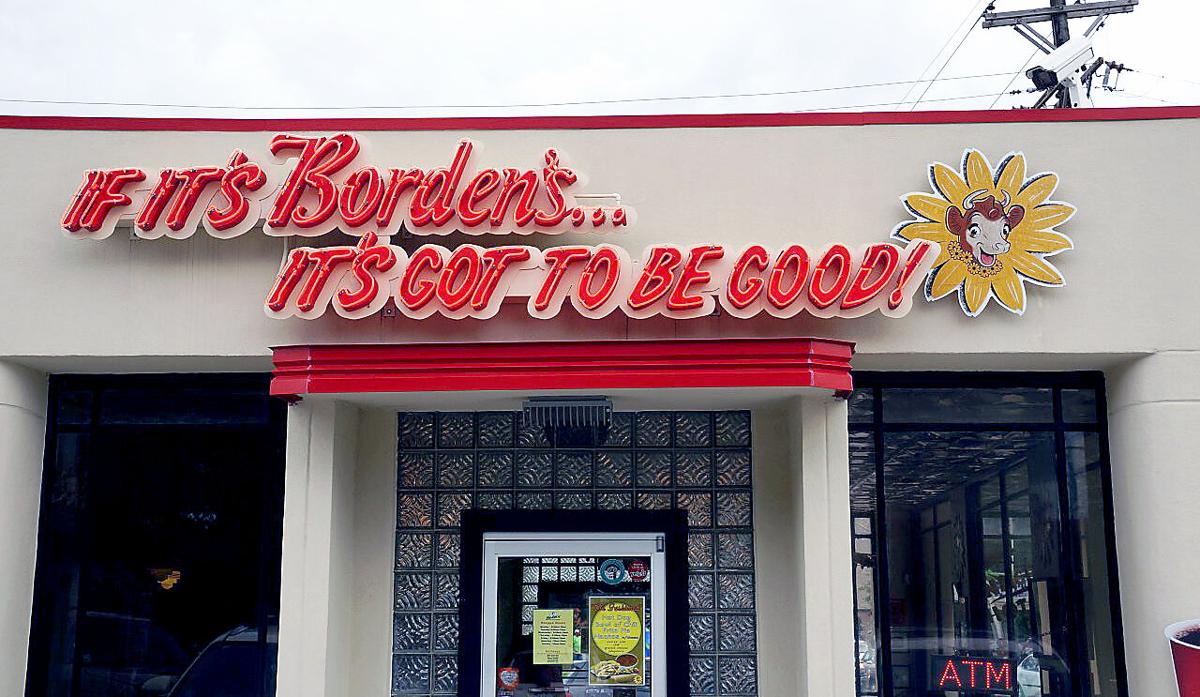 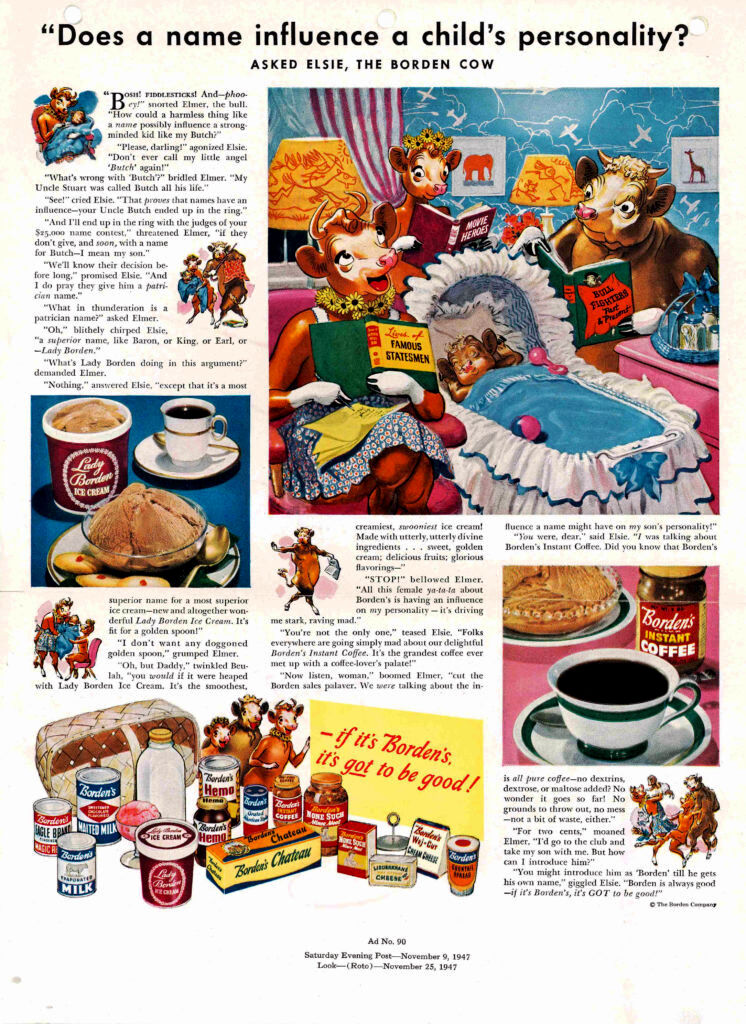 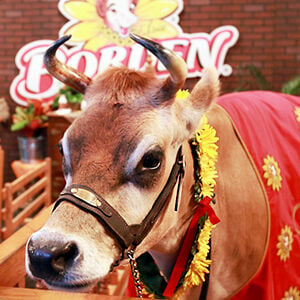 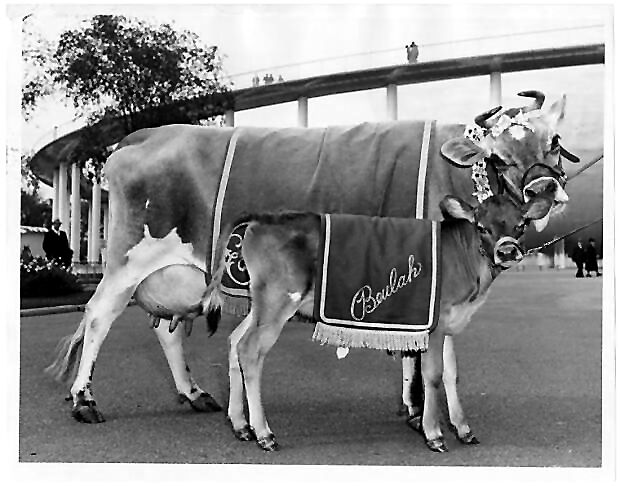 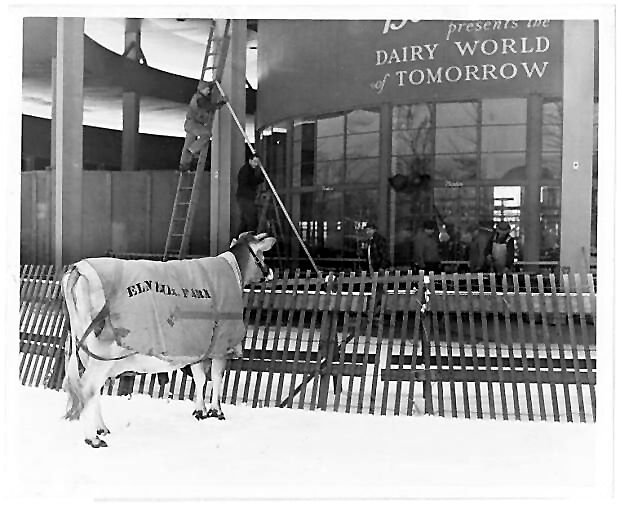 Elsie at the rotolactor at 1939 World’s Fair. 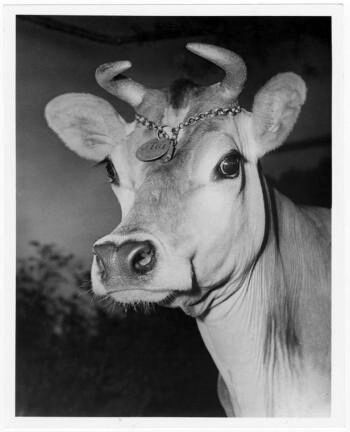 Elsie at the World’s Fair. 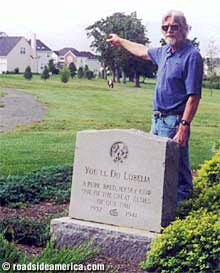 Elsie at the rotolactor at 1939 World’s Fair.

Elsie at the World’s Fair.

The Borden brand name has a rich history that traces its roots back to Gail Borden, an entrepreneur and inventor who lived during the 1800s.

Though he pursued several career paths throughout his lifetime, Borden is best known for revolutionizing the dairy industry by developing the first successful commercial method of condensing milk. With Gail’s invention, dairy products could be preserved for long periods of time and could be shipped across hundreds of miles for the first time ever.

On Aug. 19, 1856, Borden received a patent for his process of condensing milk and soon began opening milk factories. After some initial financial difficulties, Borden founded the New York Condensed Milk Company with his partner, Jeremiah Milbank, and opened the first successful plant in Wassaic, NY, in 1861. During the Civil War, Borden’s company prospered through major contracts supplying the Union Army with previously unobtainable milk. Borden condensed many other things like blackberry juice. He shipped a batch of it to General William. T. Sherman in the Union Army. Sherman wrote him a letter thanking him for the juices, which had cured many soldiers of dysentery. Following Borden’s death in 1874, the New York Condensed Milk Company continued producing new products and added processed milk and evaporated milk to its offerings. In 1885, the company pioneered the use of glass milk bottles.

Many years ago, American dairies like Borden were struggling to find mottos or images that people would remember when they shopped in grocery stores or supermarkets. The Borden Dairy Company was one of those companies. It developed a cartoon cow character Elsie in 1936 to symbolize the “perfect dairy product”. Her image became one of the most recognizable product logos in the United States and Canada.

Cartoon Elsie was created in 1936 by a design team headed by advertising creative director David William Reid. Elsie was born out of crisis for the company. Borden Dairy, a powerful milk and cheese processor, found itself in a pricing war with northeastern dairy farmers. The company needed to keep the public on its side. Its answer was Elsie, a bright-eyed anthropomorphic (human acting) cartoon cow that appeared in many advertisements and captivated the public with her signature daisy necklace, jaunty horns and coquettish smile. The design team came up with four cows in the series: Elsie, Mrs. Blossom, Bessie and Clara. Elsie was in the group of cows in a cartoon advertisement series in medical journals. She was featured in her own advertising campaign in 1939. It was voted the “best of the year” by the Jury of the 1939 Annual Advertising Awards.

Elsie helped Borden survive the “milk wars” of the 1930s during the Great Depression. She also became a potent symbol for the dairy industry and her Jersey breed of small, creamy coffee-colored cows. Elsie’s fans adored her enough to seek a real-life Elsie to tour the country. Eventually, there was a real living Elsie as a registered Jersey heifer during the 1939 World’s Fair held in New York City. She was born on the Elm Hill Farm in Brookfield, Massachusetts, with the name “You’ll Do, Lobelia”. The Borden Dairy Company purchased her from her owners, and she spent the rest of the season wearing an embroidered green on display twice each day at the “Rotolactor” exhibit. This was the company’s own invention — a rotary milking parlor. There was a herd of 150 Jersey cows to keep the milking parlor going daily. An exhibit attendant was always asked the question “Which cow is Elsie?” Elsie liked to look at people closely giving her a winning personality with fans. The Border Dairy exhibit was the most visited pavilion at the fair.

After the fair closed for the year in 1939, Elsie the Borden Cow toured the country making personal appearances at county and state fairs and grocery stores. In 1940, she made an appearance in the movie “Little Men” as a cow named “Buttercup”. Elsie was so popular with the public that she traveled all over the United States in her custom 18-wheeler nicknamed the “Cowdillac”. On April 16, 1941, Elsie was on her way to Shubert Alley in the theater district of New York City, when her truck, which was stopped at a stop light, was hit from behind by another truck in Rahway, New Jersey. She sustained neck and back injuries and was returned to the Walker-Gordon Farm in Plainsboro, New Jersey. Veterinarians determined that her injuries were so severe that they had to euthanize her. Elsie was buried on that farm with her own tombstone that read “You’ll Do Lobelia: A pure bred Jersey cow, one of the great Elsies of our time, 1932-1941.” Unfortunately, the farm eventually went out of business. In 1999, the tombstone was moved farther west on the Plainsboro Road, where a little gazebo was built next to it for a wedding venue. Elsie’s true grave has been lost under a landscape of town homes. The Plainsboro Historical Society displays Elsie memorabilia and artifacts from the Walker-Gordon legacy.

The Elsie comic cartoons continued to appear in national magazines with the cow family behaving like humans. Elsie’s bull mate was named Elmer after which Elmer’s Glue is named. They had two calves named Beulah and Beauregard in 1948. The couple then had twins named Larabee and LoBelia in 1948. Elsie and her cartoon calves were featured in Elsie’s Boudoir at Freedomland U.S.A, a theme park in the Bronx depicting America’s history 1960-1963. A cow representing Elsie also appeared at the 1964 New York World’s Fair at the Better Living Pavilion. She was in a musical revue there with a score by the Broadway composer Kay Swift.

Elsie’s popularity made her the spokesperson for various causes like selling World War II war bonds. She helped sell $10 million of them. Elsie received a thank you from the Secretary of the Treasury. She also earned college degrees such as Doctor of Bovinity, Doctor of Human Kindness, and Doctor of Ecownomics. More people recognized Elsie more than the president of the United States.

When I asked who remembered Elsie the Borden Cow on the Facebook thread “You know You’re from Effingham, Illinois”, many people had stories about Borden milk and Elsie. Most of the local grocery stores sold Borden products. One person said that Elsie visited Effingham in the 1950s at the A & P store. They even gave away stuffed Elsie toys. One visitor said that Borden’s milk is still sold at Walgreen’s in Lutz, Florida. Another visitor said Elsie appeared in Effingham in 1956, brought there by Chuck Cooley. He ran the Borden milk route to all the nearby towns. Another visitor remembered Borden milk in glass bottles with a small cardboard stopper. The bottles had to be returned for proper cleaning and sanitizing. Bob Utz drove a Borden ice cream truck for many years.

I started collecting the Elsie full-page cartoons a few years ago. They appeared in several magazines nationwide. One ad was particularly interesting. Borden was selling uranium-irradiated condensed milk. Most of the ads featured milk, cottage cheese, cheeses, etc. Elmer advertised Elmer’s Glue. Daisy’s image is still on Borden’s evaporated and condensed milk cans. Today the company sells $3 billion a year in industrial chemicals, consumer adhesives, housewares and packaged foods. The Borden Company also licenses other companies to sell milk, ice cream and cheeses under the Borden name. Elsie is still one of the most recognizable logos in the world. Ebay offers many different vintage Elsie advertising products for sale.

Elsie had connections to Effingham County and central Illinois through product sales in local grocery stores and supermarkets. For further information, questions, or to share stories of Elsie, contact Phil Lewis at wootongs@gmail.com or phone him at 217-342-6280.