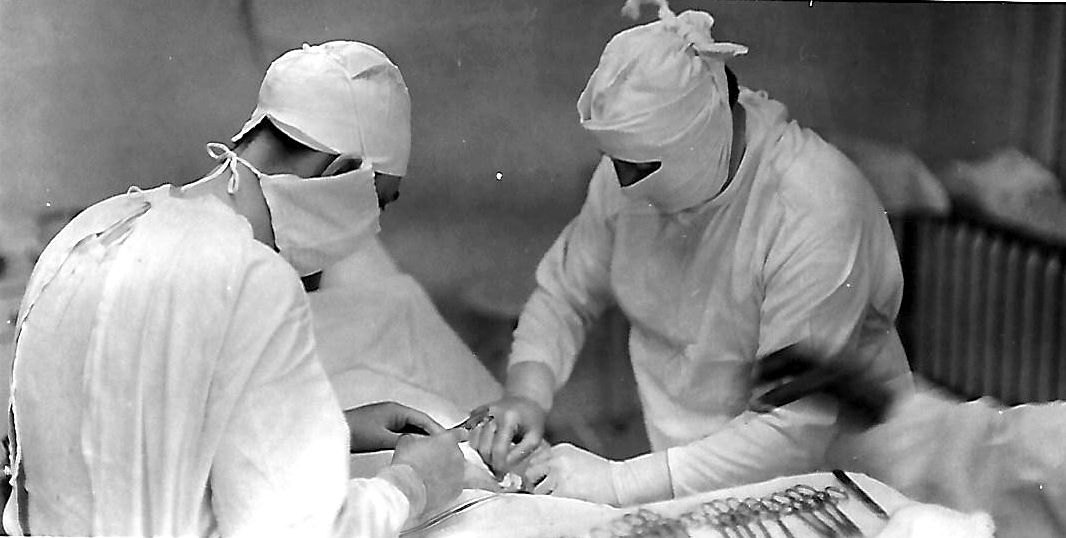 A surgery at St. Anthony Hospital is photographed in the 1920s or early 1930s. 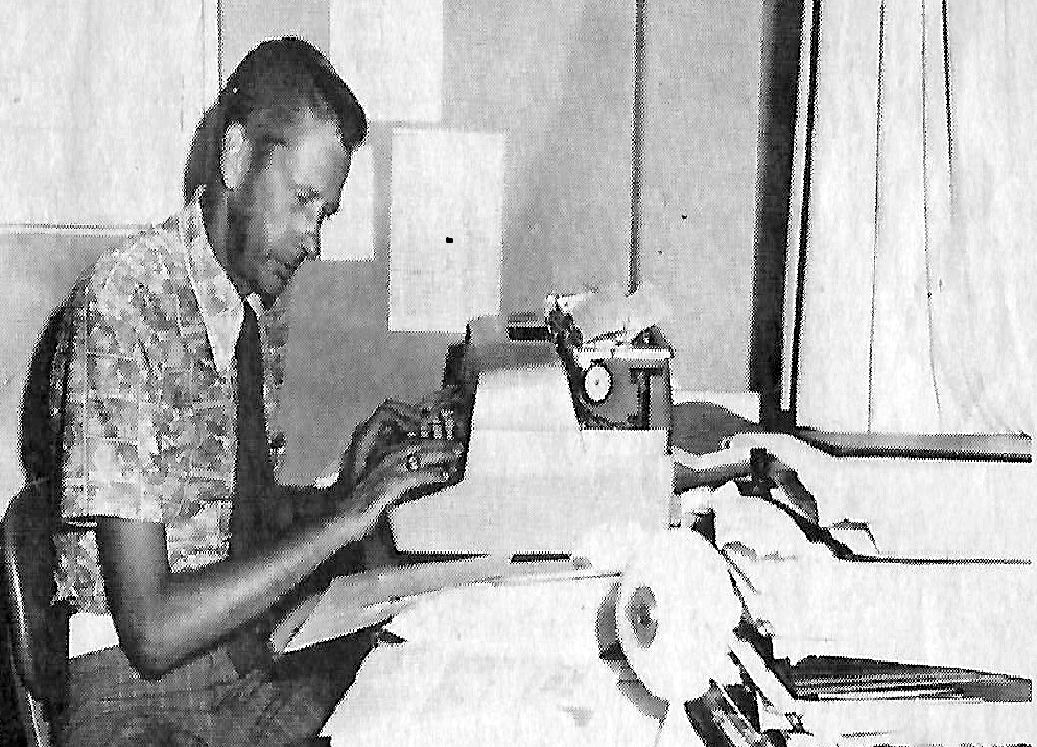 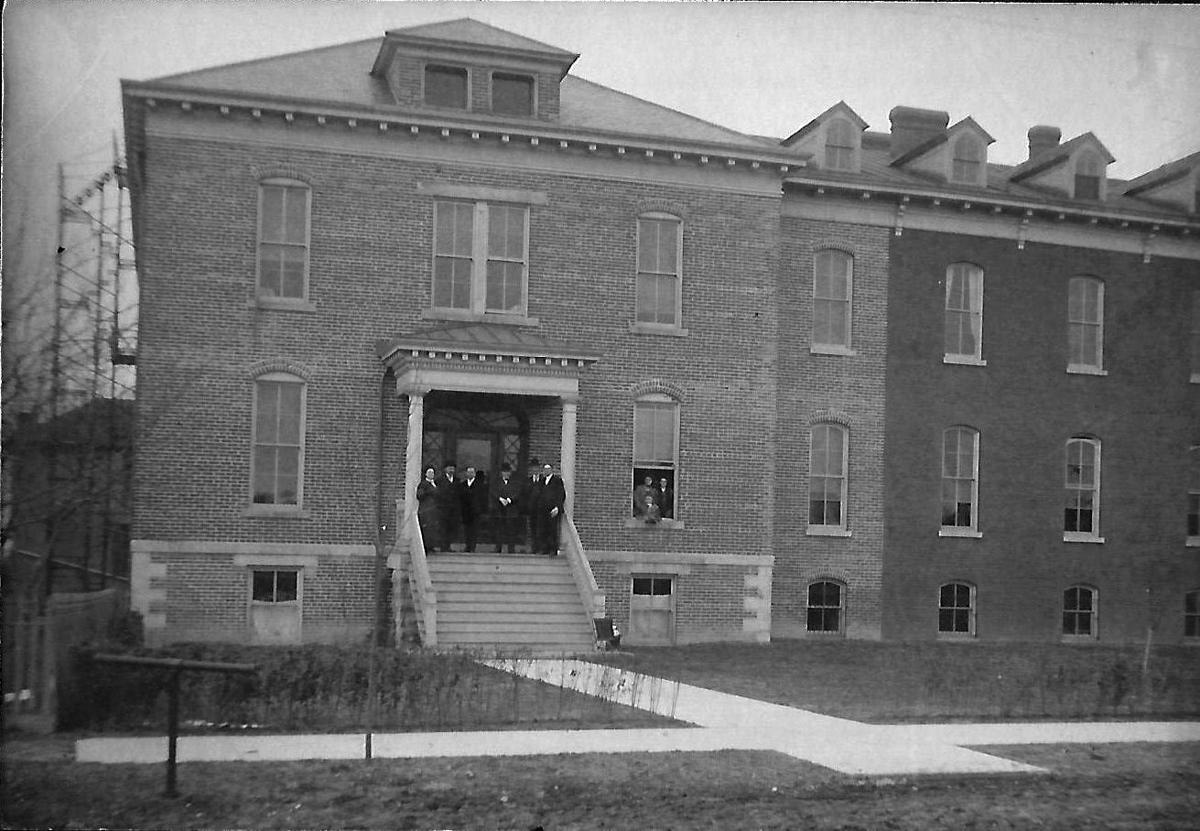 The west entrance of St. Anthony Hospital is shown in this 1924 photo. 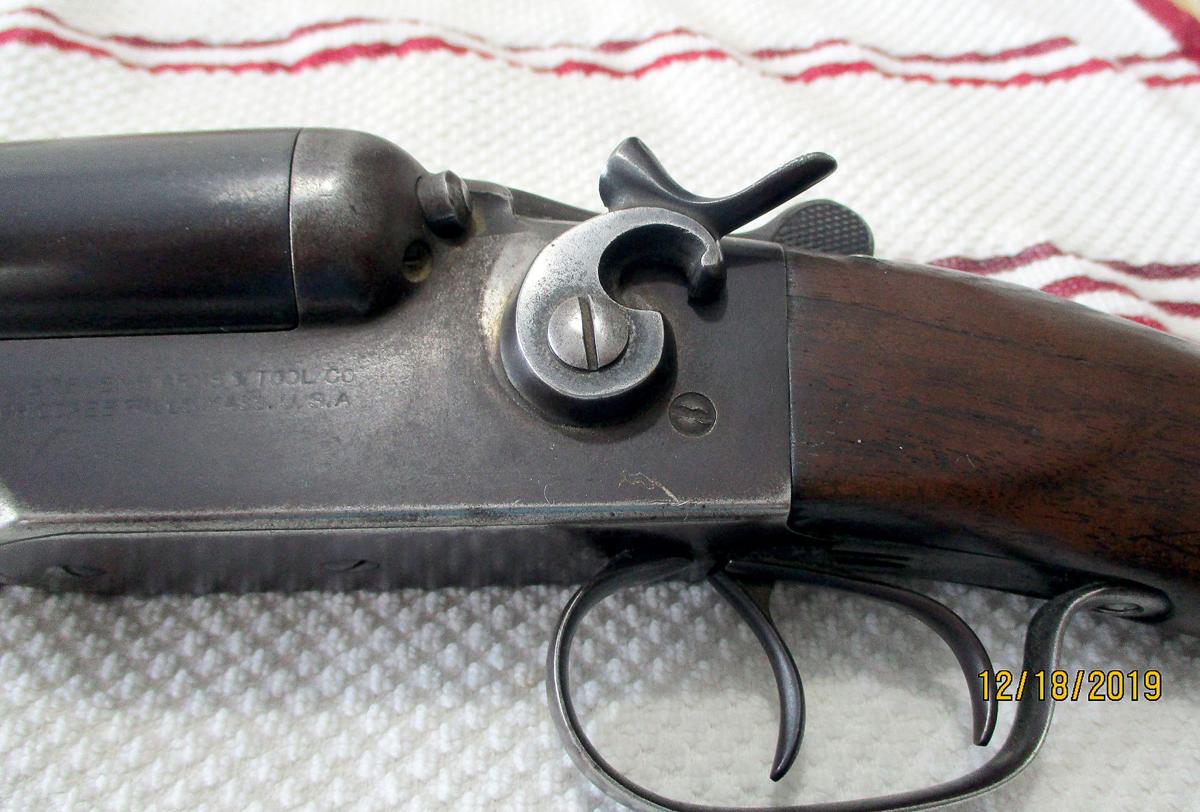 The cocked left hammer and triggers of a Stevens Double-Barrel Shotgun from the early 20th century is displayed.

A surgery at St. Anthony Hospital is photographed in the 1920s or early 1930s.

The west entrance of St. Anthony Hospital is shown in this 1924 photo.

The cocked left hammer and triggers of a Stevens Double-Barrel Shotgun from the early 20th century is displayed.

There is a mistaken belief that trauma care in Effingham County jump-started abruptly after the creation of the interstate highway systems in the 1960s-70s era.

It is correct that much of the informed medical and nursing trauma care currently administered at our local hospital is tied to that time. Military veteran Milt Elefson was the local hospital’s trauma coordinator during the 1970s era, and he worked hard to shape, organize, and educate those who served accident victims in the field, and in the emergency room.

The deeper roots of local trauma care, however, were formed much earlier, after the turn of the century, as hospital staffers struggled to address traumatic incidents involving trains, cars, guns, fire, poison and farm equipment. This care was urgent to the survival for the critically injured, and presented a broad scope of technical challenges to the hospital staff. Space and services were definitely available to manage these admissions, as additional rooms were added to St. Anthony Hospital in 1912 and in 1917, followed by a new surgical suite in 1924.

At that time, patient confidentiality was a concept for the future. Trauma was news, and reporters were specific and graphic in their presentation of an incident, the damage it caused, and the nature of the restorative treatments. In many cases, later stories let the readers know how the victim was doing, for better or for worse.

A man from Mason decided to end it all by shooting himself in the chest with a .44-caliber revolver in 1911. A doctor at St. Anthony opened his chest, removed two ribs and extracted the bullet from its lodging behind the heart. There was a high potential for this injury to be fatal, because the bullet punched a hole in the heart, and the sac around it. The damaged heart continued to beat, but it also squeezed blood into the surrounding pericardial sac. As the heart was compressed, blood flow to the vital organs dropped rapidly. The intrepid surgeon addressed the problem, technically known as cardiac tamponade, by patching the hole in the beating heart, as well as stitching the tear in the pericardial sac. According to federal census and mortality data, the patient lived another 40 years.

Amputations were fairly common after farm accidents. In July of 1920, a Ste. Marie farmer was badly injured when the tractor he was operating overturned. His foot got caught near the end of the exhaust pipe. Before he could pull it loose, it was severely burned. He was admitted to St. Anthony Hospital, but within a few days the doctors were forced to amputate. Later, this gentleman lost an arm in a gun accident. That led to a change of occupation. He died in 1937 at his job site, the Lincoln State School.

The first blood transfusion at St. Anthony was performed on a trauma victim in 1922. A 2-year-old Effingham boy drank vitriol (sulfuric acid), a clear and odorless corrosive poison used to open plugged drains. Among other things, the acid caused major damage to the stomach, including perforation with hemorrhage. The child’s 15-year-old brother donated two pints of blood, which was infused directly from his own body into the brother’s veins. The procedure took one hour and 15 minutes, and was cutting-edge therapy at the time. The first successful person-to-person transfusion in this country was accomplished in 1907. The time lag for blood transfusion to reach Effingham illustrates medical historian Lisa Sanders’ contention that it takes, on average, around 17 years for a medical innovation to catch on.

During that same year, a 45-year-old Neoga woman suffered multiple traumas from being hit by a train. As she was walking home, she stepped behind an Illinois Central box car. She did look down the tracks first, and noted that a train approaching at quite a distance, but she didn’t see that the train on the other track was switching. The victim was dragged a distance of 30 feet under the car. The unsung hero of the story was the nameless hobo who risked his own safety to pull her free from certain death.

St. Anthony’s surgeons amputated her right leg four inches below the knee and also took off about one-half of her left foot. After that, it took a long time for the doctor and nurses to pick the cinders out of the left side of her body. This trauma victim survived, and was discharged home with a wheelchair and crutches after a two-month stay at St. Anthony Hospital.

Transport to the hospital after a traumatic incident was as essential 100 years ago as it is today. In 1923, a man who incurred a gunshot wound benefited from being relatively close by. The area north of St. Anthony Hospital was still wooded then, and divided by fence rows. When two brothers went hunting that November, they had to get around barbed wire while in pursuit of prey. One of these men didn’t pay much attention to the need to avoid situations that could cause a weapon to accidentally discharge. As he followed his sibling between two strands of wire with the hammer cocked, the trigger caught on a barb. The weapon discharged, with the load penetrating the posterior right lower fleshy half of the other brother, who was about 10 feet ahead. Although the impact produced an ugly wound, the news report dryly concluded that the victim was “expected to recover.”

LoElla Baker’s 2020 Historic Lecture series at the Effingham County Museum continues. Delaine Donaldson will speak about Austin College on Thursday, Feb. 13. If you want to learn more about early 20th century medicine, come to the March 12 lecture. My topic is “The Old St. Anthony Hospital — Before the 1949 Fire”. I will share more stories and pictures from the early history of hospital care in Effingham County. Lectures start at 7 p.m.