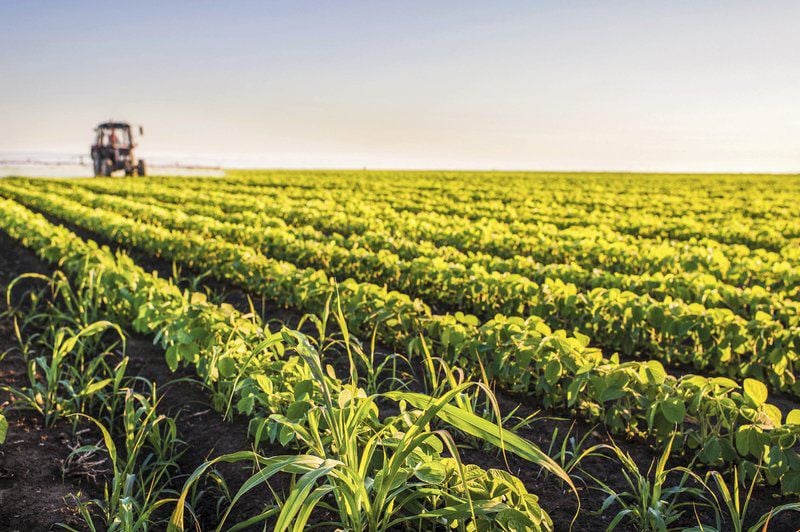 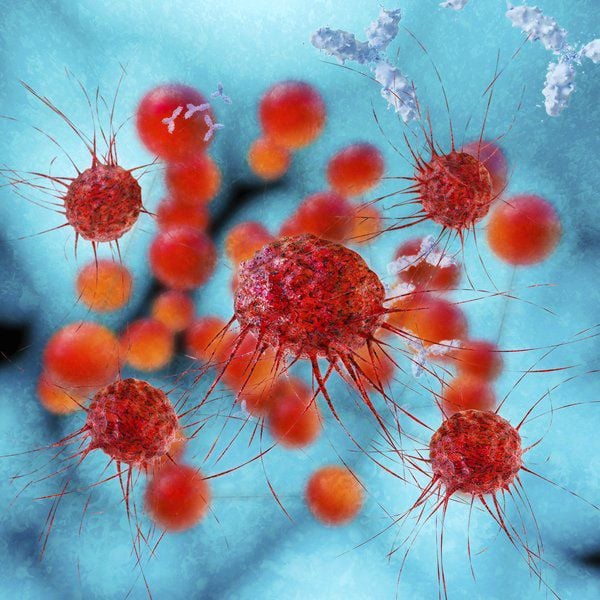 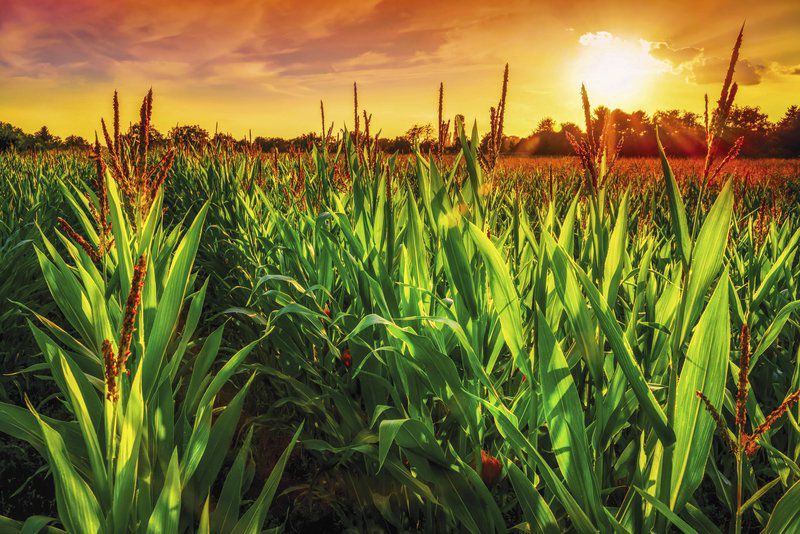 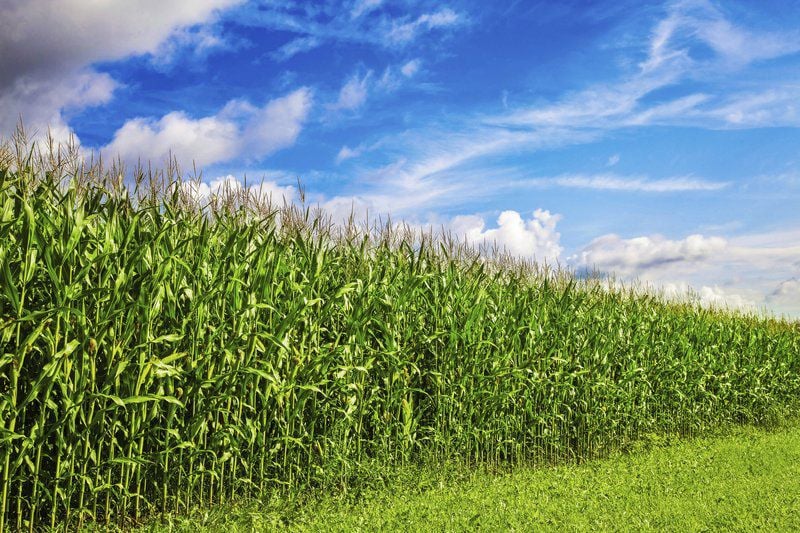 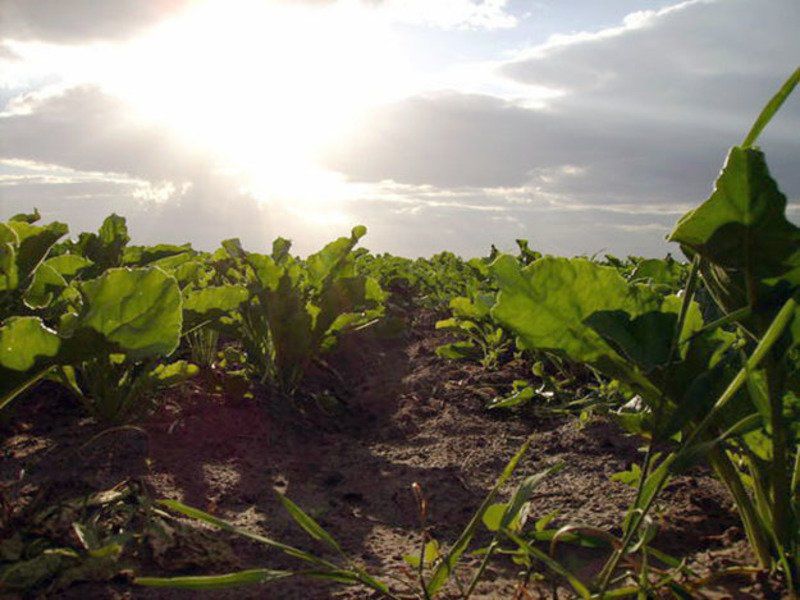 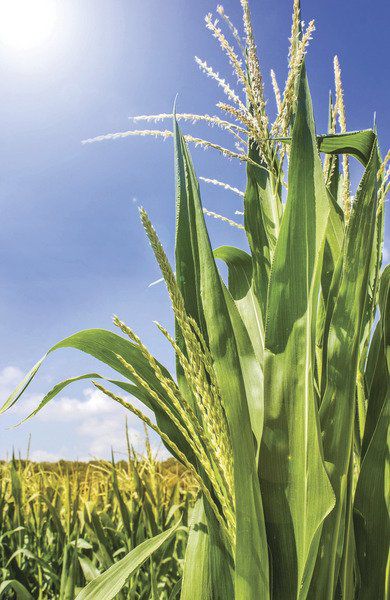 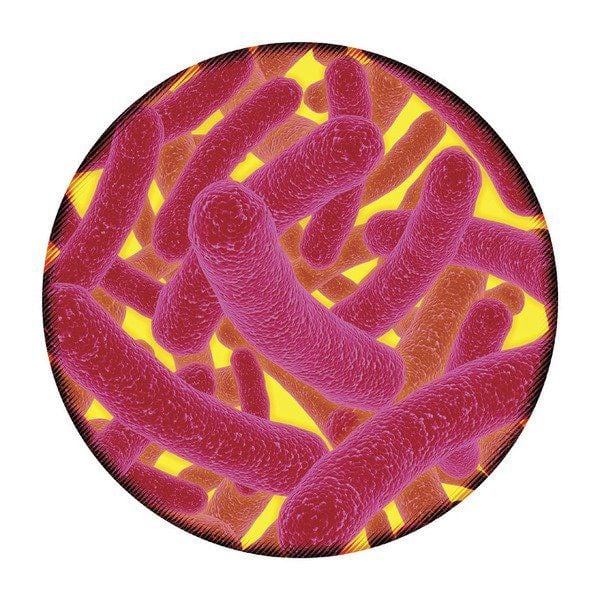 Walk into your typical U.S. or U.K. grocery store and feast your eyes on an amazing bounty of fresh and processed foods. In most industrialized countries, it’s hard to imagine that food production is one of the greatest challenges we will face in the coming decades.

By the year 2050, the human population is projected to grow from 7.5 billion to nearly 10 billion. To feed them, we will need to almost double food production within just three decades, all in the face of increasing drought, herbicide and pesticide resistance, and in a world where the best cropland is already being farmed.

From the 1960s through the 1980s, international initiatives referred to collectively as the Green Revolution dramatically increased food production, largely by breeding crop varieties that were able to take advantage of man-made fertilizer and developing powerful pesticides and herbicides. But as we intensified agriculture, we also intensified its environmental impacts. They include soil erosion, reduced biodiversity and the release of greenhouse gases that drive climate change.

Today our ability to continuously push these systems to produce more crops year after year has largely stagnated, and is not keeping pace with rising demand. Clearly, new innovations are needed to change the way we grow food and make it more sustainable.

I am part of a new crop of scientists who are harnessing the power of natural microbes to improve agriculture. In recent years, genomic technology has rapidly advanced our understanding of the microbes that live on virtually every surface on Earth, including our own bodies. Just as our new understanding of the human microbiome is revolutionizing medicine and spawning a new probiotic industry, agriculture may be poised for a similar revolution.

Replacing chemistry with biology: The power of microbes

In nature, plants coevolve with microbes that live in their rooting zones, on their leaves, and even inside their cells. Plants provide microbes with food in the form of carbon, and microbes make nutrients available to the plants and help prevent disease. But as we started, adding more and more chemicals to our fields and tilling soils, we broke the close connection between plants and microbes by killing many of these beneficial organisms.

A few years ago, I decided to apply my expertise in soil microbes to improving agriculture. Of all things, I was inspired by doctors’ surprising success in using human fecal transplants to cure a chronic and often deadly bacterial infection called Clostridium difficile. By simply transplanting the fecal microbiome from a healthy person, the disease was cured. Permanently! Could the same approach work in agriculture?

Along with my close collaborator at Colorado State University, Dr. Colin Bell, I set out to develop a microbial technology to increase the availability of phosphorus, a critical nutrient that plants need to grow. Farmers provide phosphorus to plants by applying fertilizer — but when it is added to soils this way, up to 70 percent of it becomes bound up with soil particles and plants can’t access it.

Microbes can unlock phosphorus and other micronutrients so that plants can use them. We developed a combination of four bacteria that are exceptionally good at making phosphorus available to plants, leading to bigger, healthier plants. They do this by releasing specialized molecules that break the bonds between phosphorus and soil particles. To get this technology into the hands of farmers who can use it, we launched a startup company called Growcentia and started selling our first product, which is called Mammoth P.

I’m not alone in thinking that microbes can help feed the world. Many other startups are working on microbial technologies for food production, including AgBiome, Indigo, Maronne BioInnovations and New Leaf Symbiotics.

The world’s biggest agriculture companies are also investing heavily in biological solutions. For example, Monsanto recently invested US$300 million in an alliance with the biotechnology company NovoZymes. Why is Big Ag getting into microbes? In part, these companies recognize the problems caused by chemical-based agriculture and want to be part of the future. Clearly, they see the potential to make money by giving farmers new tools to produce food more efficiently and with less impact on our planet.

Growcentia focuses on soil microbes that increase nutrient efficiency and uptake, but microbes can also enhance agriculture in many other ways. Some companies are focused on commercializing microbes that have been shown to suppress plant responses to drought, which ironically tricks them into continuing to grow through dry conditions.

Other companies are developing microbial products that protect plants from disease and pests. Microbes can even influence the timing of flowering. The possibilities are endless.

Beneficial microbes have long been used in agriculture. Farmers have been adding nitrogen-fixing bacteria to their legume crops and symbiotic fungi called mycorrhizae that help plants acquire nutrients for decades. But many older products contain undefined mixtures of microbes and make broad claims about how they enhance plant growth. They’ve largely earned a reputation as agricultural snake oil. And that history makes it hard to convince farmers to adopt the next generation of beneficial microbial technology.

Until recently, we could observe and study only microbial species that were easily culturable in the laboratory using traditional approaches — a tiny fraction of the microbial world.

But now we have new methods for developing microbial technology that is precisely targeted toward specific functions. We can examine their genes through sequencing or their function using high-throughput screening methods to find microbes with particular attributes. We also can genetically engineer microbes to produce new strains with the characteristics we want. Or we can even synthesize entirely new species from scratch.

It’s one thing to produce beneficial microbes that enhance plant growth in experimental greenhouses. Developing a microbial technology that can be produced at large scale, transported and stored under harsh conditions for long periods of time and then function flawlessly in a wide range of soils and climates is a much bigger challenge.

For that reason, many products that are in the pipeline now have a long way to go before they reach a farmer’s field.

When people think of microbes, many of them picture germs and disease. But most microbes are beneficial, and we literally could not live without them.

For too long we have ignored the benefits of a healthy microbiome in agriculture.

The explosion of interest in beneficial microbes for food production is exciting and portends a future when agriculture is less reliant on chemicals.

The future of food is below our feet in the invisible universe of the microbial world.

This article was originally published on The Conversation. Read the original article here: http://theconversation.com/from-flask-to-field-how-tiny-microbes-are-revolutionizing-big-agriculture-67041.