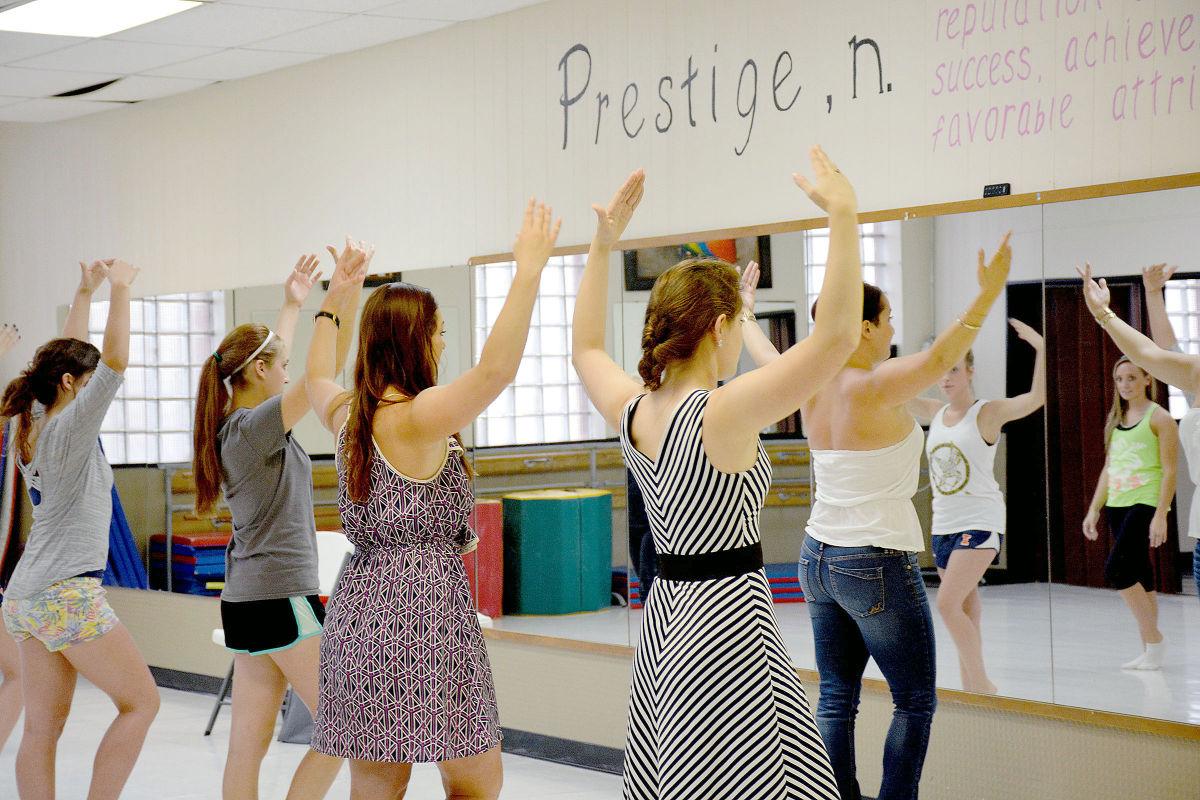 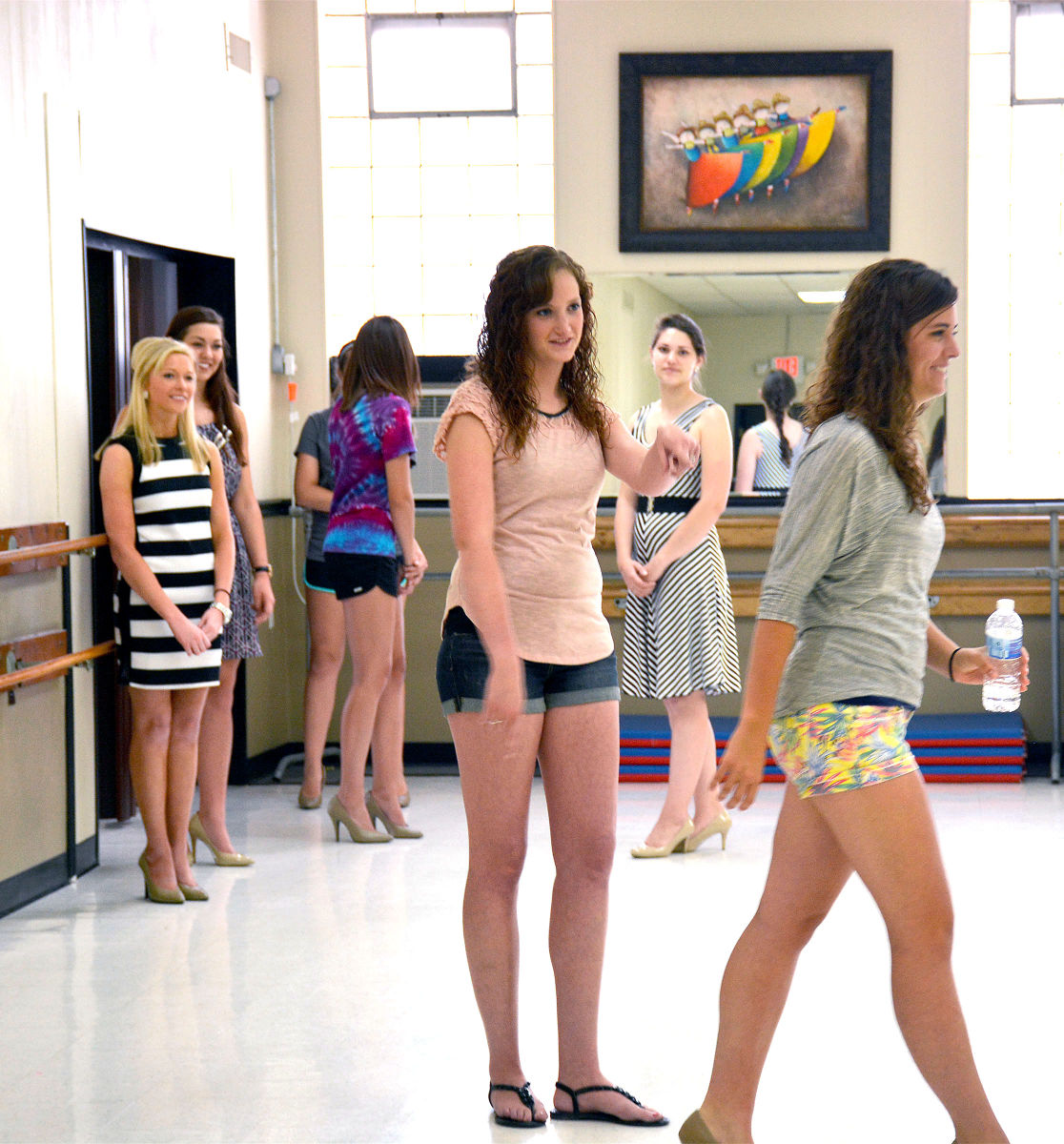 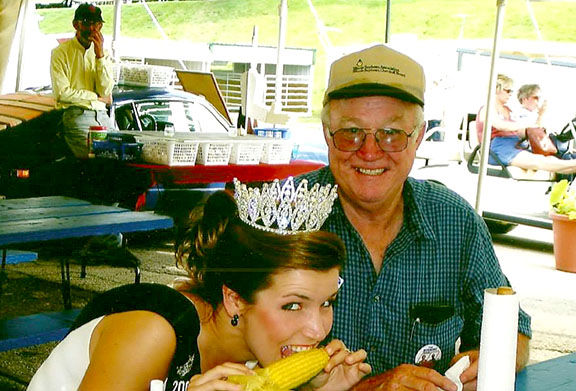 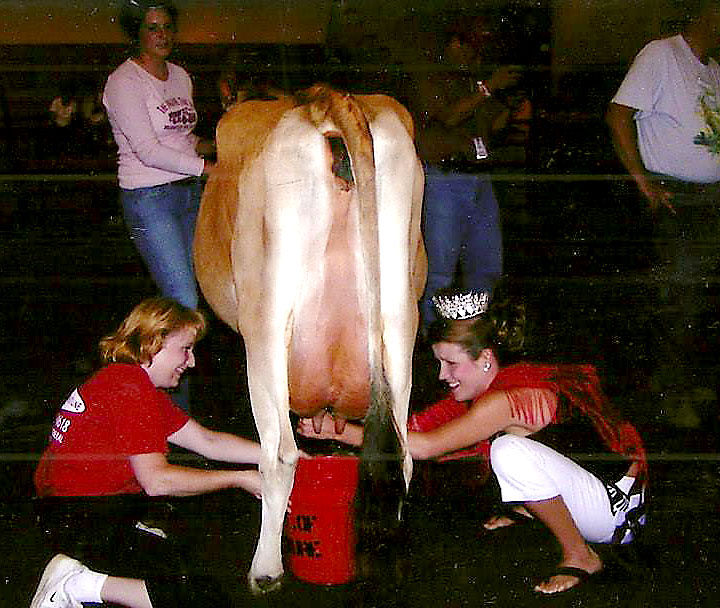 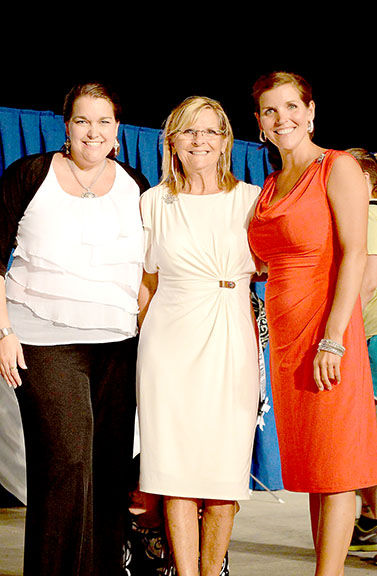 Each year young women from across Effingham County ages 16 to 21 vie for a beautiful crown and a prestigious title.

The Effingham County Fair Queen Pageant began 57 years ago, and today is viewed as a hometown tradition where young ladies can come together to meet new, lifelong acquaintances and learn valuable skills they can take with them anywhere.

Only one can be chosen to reign as Miss Effingham County Fair Queen, but all contestants are said to come out of the pageant gaining confidence and priceless attributes.

“My favorite part is seeing the girls grow each year,” said Coleen Gephart, a pageant volunteer. “The more they come back, the more they grow and blossom.”

Gaining knowledge and experience about fair pageants from being with her daughters as they served as both county and state queens, Gephart now serves as co-director. Along with former 2010 Effingham County Fair Queen Christin Niemerg, Gephart contributes her time and talent to help educate contestants.

“My mother teaches them about agriculture if they don’t know and helps these girls learn how to do so much,” Weingardt said. She noted how serving as queen at either the county or state level requires dedication.

“As Miss Illinois, you’re like an official hostess for the Department of Agriculture," Weingardt said. "I loved it because I met so many people. I’d be talking to a farmer, than the next minute to kids."

Although Weingardt now lives in Missoula, Montana, working as a speech language pathologist at Lowell Elementary, she still uses what she learned from her experience. She lives in a place where, like Effingham County, agriculture is a driving force.

Weingardt said the people of her adopted home share a mindset with the place she grew up.

“Effingham is truly one of the greatest county fairs. I can say that because I traveled to over 50 throughout the state. Our community has a huge part in it. It teaches them about agriculture,” Weingardt said.

The 2014 Effingham County Fair Queen, Melissa Davis, said the pageant gave her so much.

“It was a good experience to see everything in action and to see the farming community and appreciate it,” Davis said.

Besides learning about agriculture, queen contestants develop their communication skills, gaining confidence as they meet a wide range of individuals.

“We've had all kinds of girls go through," Gephart said. "You can be a city girl, a farmer’s daughter, a sportsy girl or whatever, it doesn't matter.”

Every week in June and July, the contestants have a practice where they learn how to compete. They work on accomplishing an understanding of what partaking in the pageant means by practicing and learning about communication skills, poise and themselves.

“It seems like a lot of glitz and glamor, but you learn about yourself,” said Weingardt. “Honestly, it was the most humbling experience of my life. To see everything that goes into it and feeling like a part of something greater.”

The county pageant offers the winner a $2,000 scholarship and an all-paid expense account for the state contest.

As the 2015 contestants stood in a group after practice held at Jansen’s Dance, the group of beautiful ,young women all agreed that the upcoming pageant is nerve-wracking, but exciting.

The confident contestants agreed that it might sound cheesy, but they love meeting new people and stepping outside their comfort zone by doing something different.

This year, the Effingham County Fair Queen Pageant has 13 young women competing for the crown. Although only one may win a title, all contestants leave the pageant winning something.