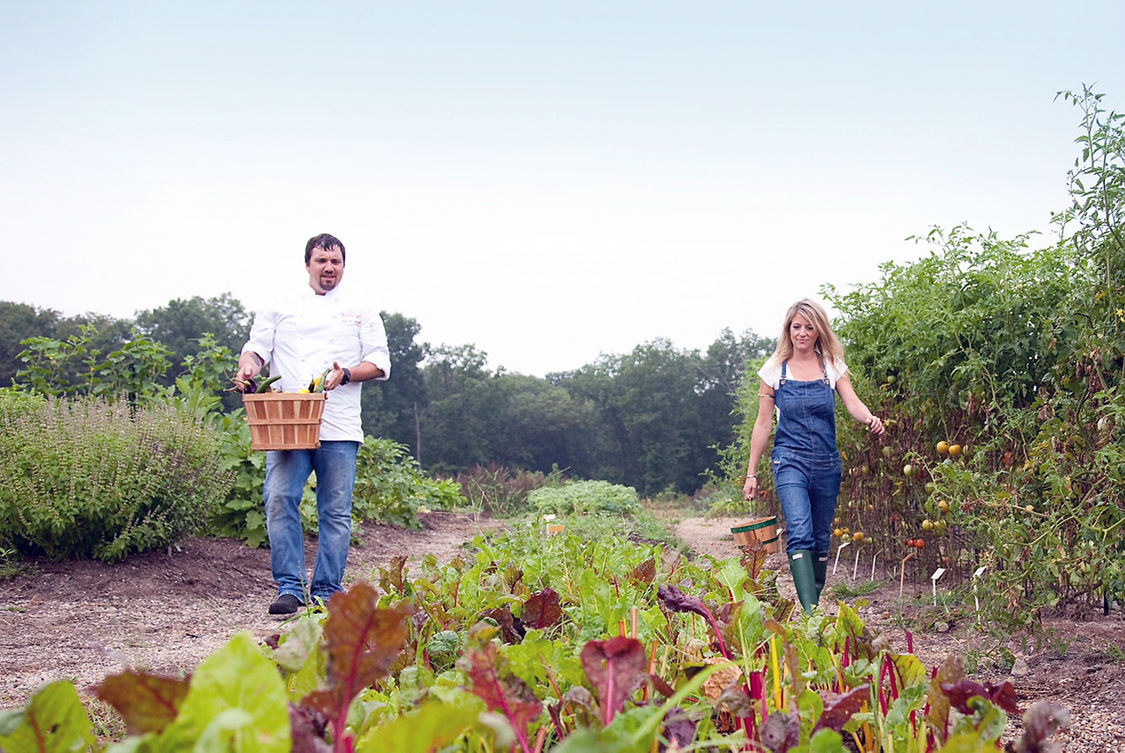 Niall and Kristie Campbell, owners of Firefly Grill, stroll through the gardens at the restaurant collecting fresh produce for their menu items. 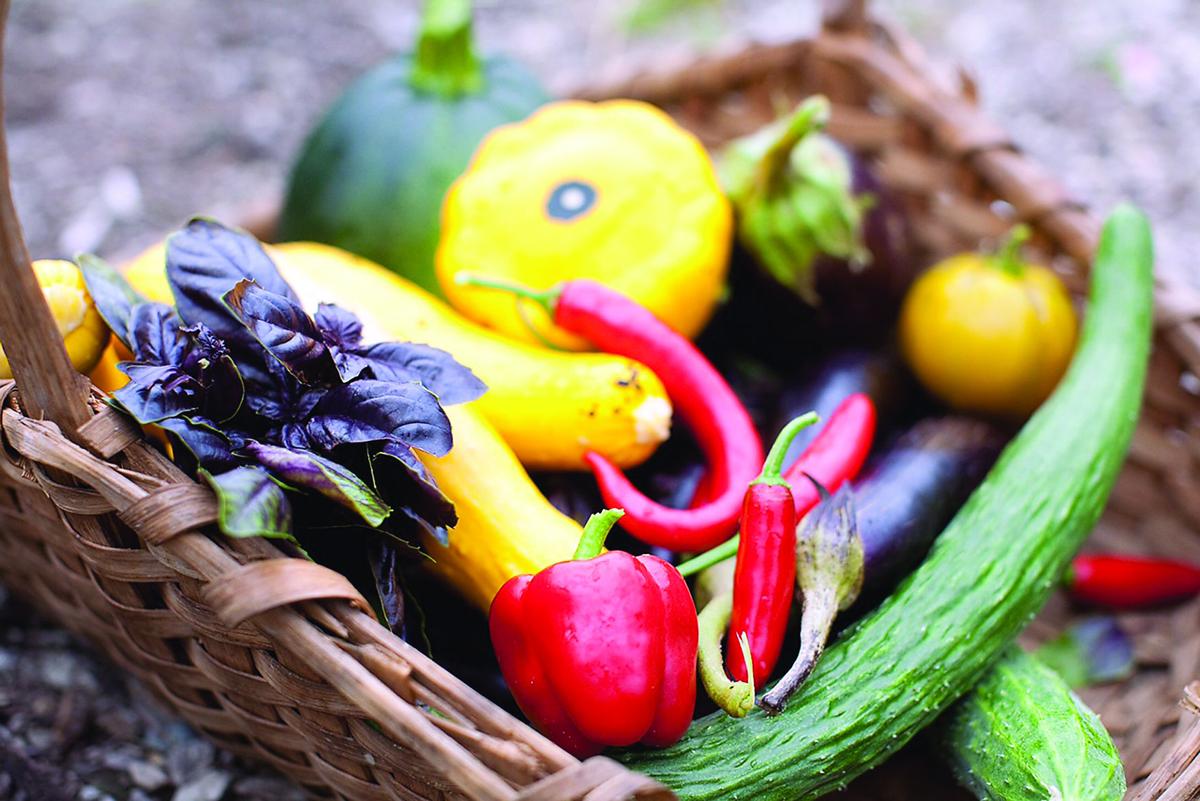 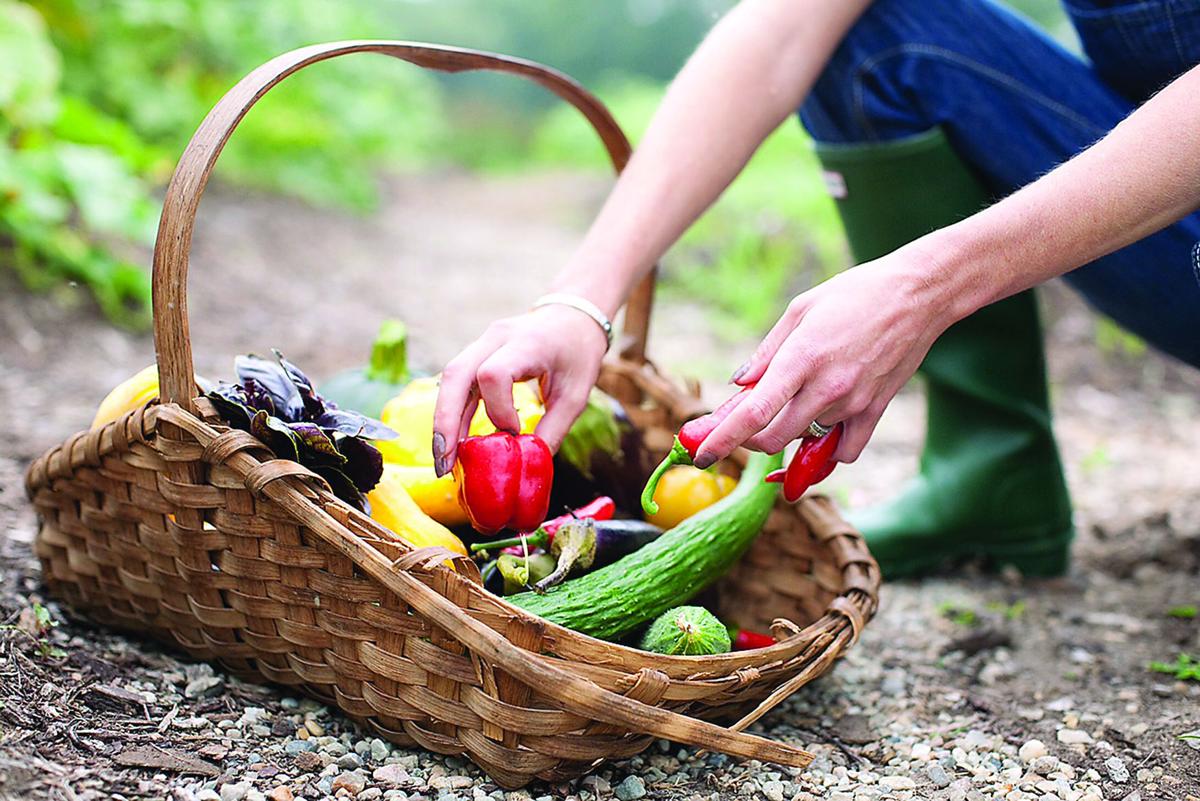 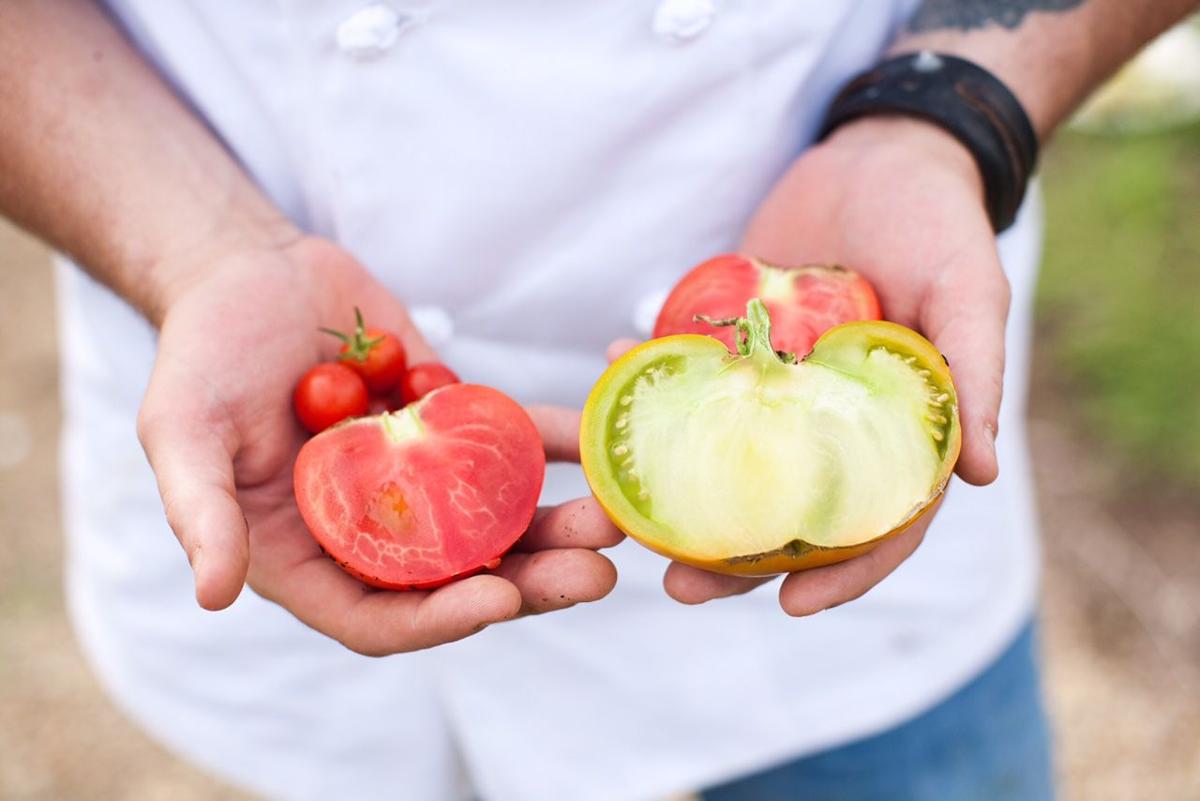 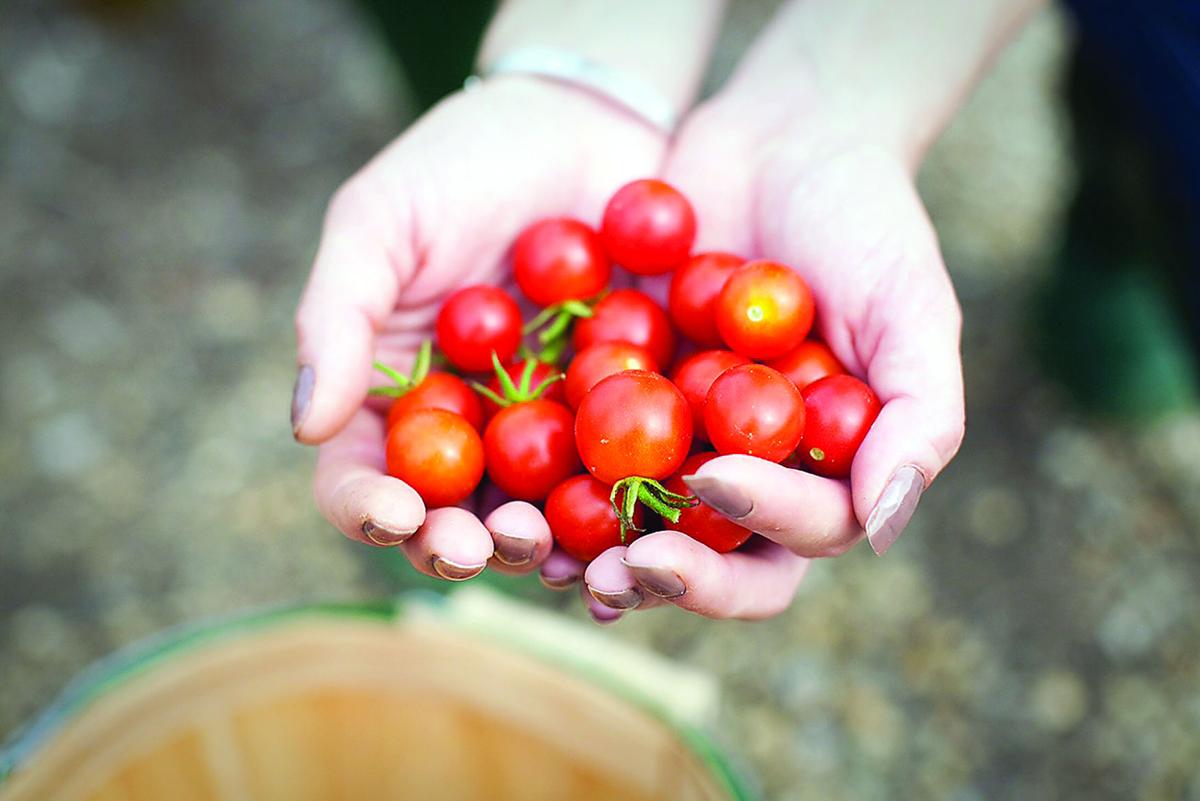 Niall and Kristie Campbell, owners of Firefly Grill, stroll through the gardens at the restaurant collecting fresh produce for their menu items.

Some call it “farm to table.” Others have coined the term “locavore.” Whatever the name, there is a growing trend in the Midwest to consume food that's grown close to home.

“There is a major move toward buying locally grown food,” said Jamie Washburn, local food systems and small farms educator at the University of Illinois extension. “Consumers are more aware of what they are eating and are becoming more interested in how it is produced.”

Experts and people interested in healthier eating have a number of reasons why becoming proficient as a locavore could make a difference. Breaking it down, the meaning is simple: 'Loca' means to obtain food locally, and 'vore' means one that eats.

Some serious locavores might determine the radius from their home that they'll obtain food from – say, 100 miles. By doing this, many people resist processed foods they think is not healthy. Others want to spur their local economy and reduce waste.

“Being able to connect consumers and producers in the same geographic area is a great thing,” said Washburn. “Consumers want to buy locally grown, fresh foods and producers want an outlet to sell their produce, which doesn't require hauling and trucking the produce over long distances.”

Locally grown food tends to be more fresh. Today's consumers are becoming more aware that they don't have to be OK with what is available in the produce aisle, when they could grow their own vegetables, said Washburn. Schools are joining the movement as well, by adding salad bars, sourcing produce and meats from local growers.

Local fine dining at places, such as the Firefly Grill in Effingham, have gone as far as having their own garden with freshly picked produce available. Their menu is conducive to a 'farm to table' way of living. During the summertime, they have two full-time gardeners.

“Locavore, in the last decade, has taken off in the Midwest,” said Kristie Campbell, who owns Firefly Grill with her husband, Niall Campbell.

“Firefly is so passionate about the ingredients that we grow many ourselves,” says the restaurant's website.

Kristie Campbell said when they opened Firefly, it was their desire to use locally grown produce and they do so as much as possible.

Niall Campbell, head chef at the Firefly, also works with growers, such as Alwerdt Gardens in Altamont, during the winters, getting plants ready for spring growing. They have three rotations of crops – the cool weather crops in the spring and fall, and in the heat of the summer they grow tomatoes and other vegetables that thrive in the heat and sun.

“There are so many benefits to having our own gardens at the restaurant,” said Kristie Campbell. “First, the flavor is superior. Health benefits are spectacular. There's less waste, no packaging or transporting, and overall, a smaller carbon footprint.”

The Firefly will change its menu to accommodate seasons when locally grown food isn't as accessible.

“We change our menu to reflect the winter growing season by using lots of root vegetables and cooler-weather crops,” said Kristie Campbell.

What they can't grow themselves, the Campbells select locally or from artisan farmers and fishermen with the same values, she said.

Another place to dine using locally grown food is at the Gabby Goat Pub & Grill in Effingham.

“Eating fresh just makes you feel better after dinner and not so weighted afterwards,” said Jordan Mirick, chef and kitchen manager at the Gabby Goat. “I think that is a big reason costumers come back, in addition to our friendly servers and bar staff.”

Wholesome, fresh ingredients is a part of their menu.

“ We run a scratch kitchen and local sources help in all levels of this restaurant from pork ribs and whole chickens to tomatoes and asparagus,” said Mirick. “Our menu doesn’t change much but seasonal soups and side vegetables change with the season.”

“Buying locally gets the costumer excited and finding out where they can purchase the same product lets them get it the Gabby Goat way or buy it and try their own twist on it,” Mirick said.

He said learning more about locally grown food while talking to the area farmers is a part of his job.

“I love talking to farmers about their product and seeing how much they are into it,” Mirick said. “Taking their hard work and creating a plate for people to enjoy is what being in this business, for me, is all about.”

For some consumers, being a locavore means helping to stimulate the local economy. A big part of this is intentionally buying locally grown products. And typically, the buyers know those producers who are selling the goods, and there is a trust factor in that, as well.

Bill Passalacqua of Effingham said he enjoys things, such as the local farmers market held each Saturday morning during the summertime, for the fresh, healthy food, and also the social aspects.

“At the farmers market in Effingham, there's live music and people milling about,” said Passalacqua. “It's a social event for me, too. It's just a neat community event.”

He added that being able to self-sustain by growing one's own produce is another plus. “It's a matter of our own security to have our food locally grown.”

Passalacqua became familiar with “clean eating” in the 1990s when his dad owned an organic farm market in Effingham. At that time, people didn't have an appreciation for organically grown food, or locally grown, but they do now, he said.

“(In the 90s) is when I became more aware of this way of eating,” said Passalacqua. “I'm interested in it on the healthy standpoint. When you buy a locally grown tomato, it just tastes better than one bought from a store.”

“Buying locally grown foods is a good way to increase the amount of fruits and vegetables that a consumer eats on a daily basis,” said Washburn. “Produce that is grown and purchased locally can be harvested at the perfect time and can often be more fresh, look and taste better.”

When buying directly from the farmer or grower, it supports that person's livelihood.

“The more that grower sells locally, the more they can put back into to their community.” Washburn said.