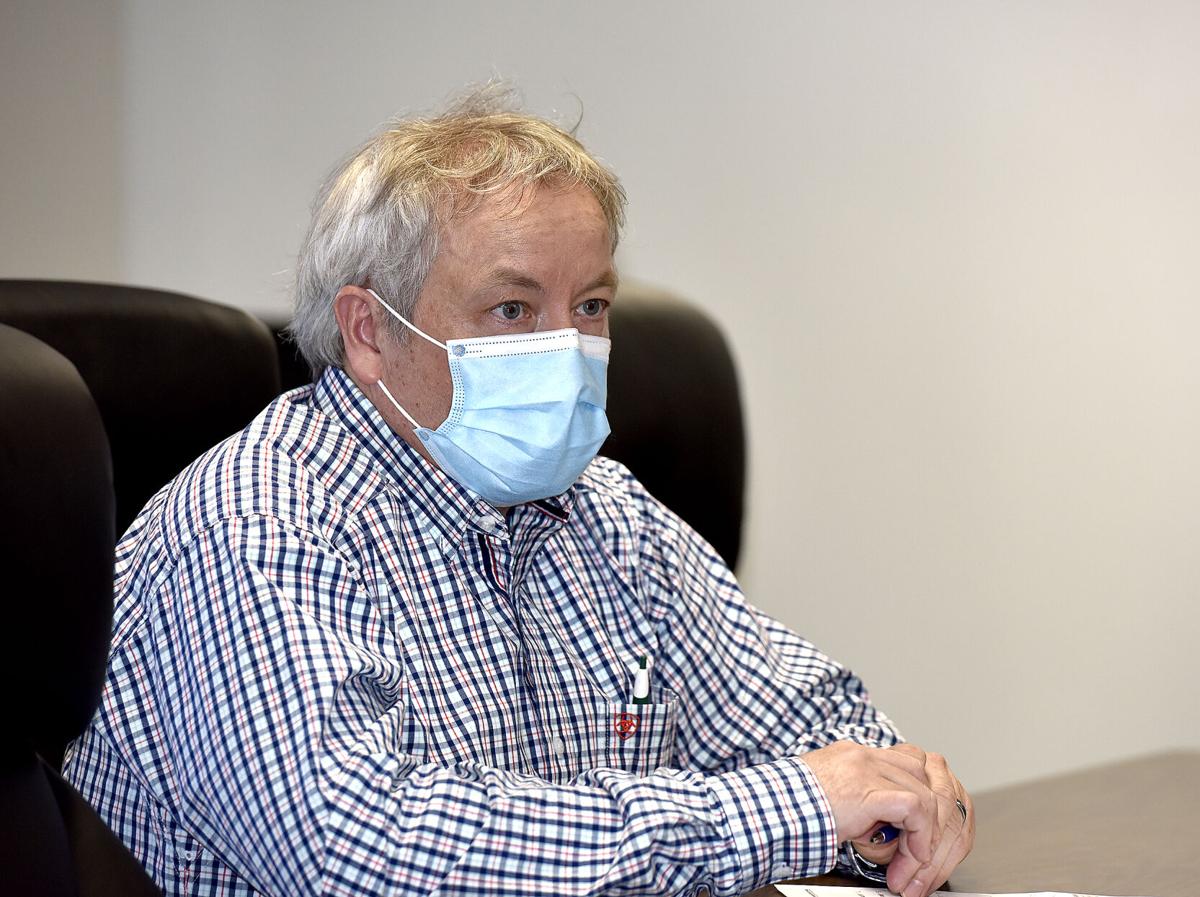 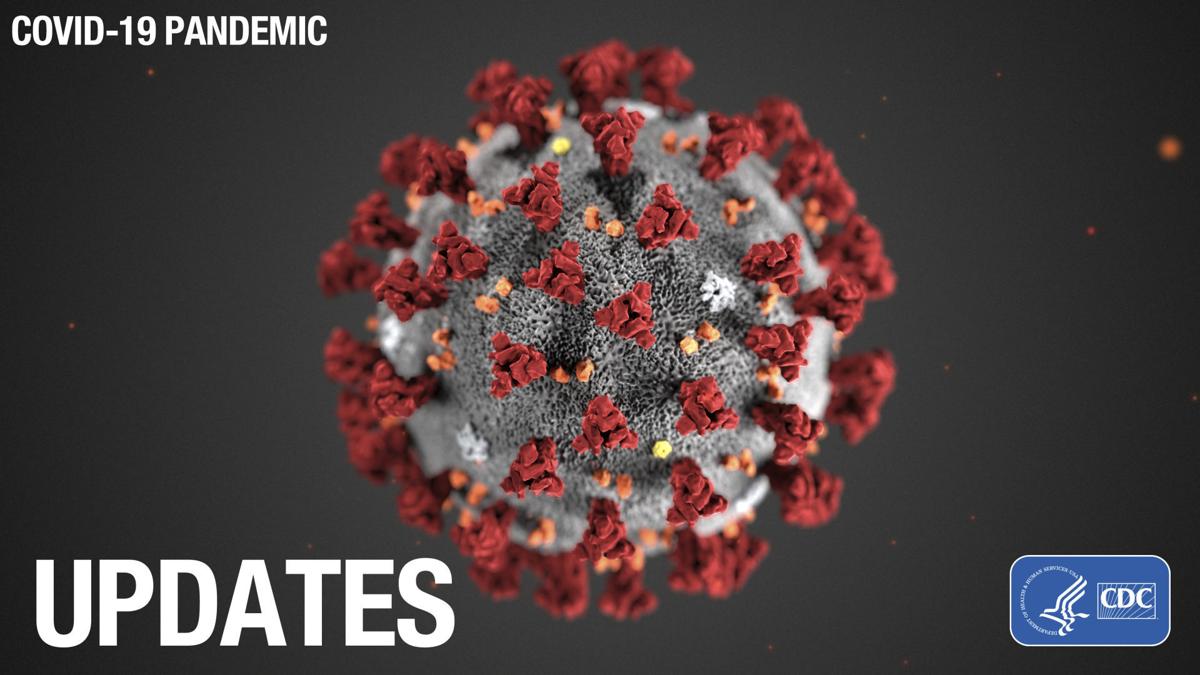 The delta variant of COVID-19 has been detected in Effingham County, local health officials reported this week.

“The detection of the delta variant in Effingham County, combined with our low vaccination rate, makes me very concerned that we will see another COVID-19 surge,” Effingham County Health Department Administrator Jeff Workman said in a press release. “I urge anyone who has any of the COVID-19 symptoms to get tested, even if they feel like it’s the common cold.”

“I’d also like to encourage the unvaccinated who are eligible to get vaccinated and those who are overdue on their second dose of vaccine to get it sooner rather than later,” Workman added.

The delta variant was initially identified in India in December 2020. The first U.S. case was in March of 2021. It is known to be even more contagious than previous variants, spreading more easily and quickly, according to the local health department press release.

Delta represented 51.7% of new COVID cases in the U.S. over the two weeks ending July 3, according to recently updated estimates by the CDC.

The Washington Post reported that early research suggests the delta variant is about 50 percent more contagious than the alpha variant, which was first identified in the United Kingdom and became the predominant variant in the United States during the spring. Alpha was already about 50 percent more transmissible than the original variant of the coronavirus first identified in Wuhan, China, in late 2019, the post said.

Workman stressed the importance of local residents using as many layers of mitigation as possible to protect the community:

• Use masks if unvaccinated

• Socialize outdoors or in well-ventilated locations

• Isolate and quarantine when required

Workman told county officials last week the health department has secured a grant to keep its contact tracers until the end of the year. He said the ECHD wants to keep the contact tracers in place if there is a surge in cases due to the Delta variant.

“We have no idea what might happen,” Workman told the Effingham County Health Committee. “This entire region has a low vaccination rate as compared with the rest of the state and one of my fears is if the Delta variant hits we will have a major surge again.”

Studies suggest that the current authorized vaccines work on the circulating variants, according to the press release. There is concern for those who have not had both doses of the two-dose vaccines, Moderna and Pfizer, and those who are unvaccinated.

The Effingham County Health Department asks everyone to do their part to limit the spread of this variant as the county prepares for children to return to school in August.

Those who would like to get vaccinated can visit effcohealth.org for information on upcoming vaccination clinics. If these clinic times do not work, there are several other locations in Effingham County providing COVID vaccinations. Call the Effingham County Health Department at 217-342-9237 to find a location.

The Chicago Department of Public Health said starting Friday unvaccinated travelers from Missouri and Arkansas have to either quarantine for 10 days or have a negative COVID-19 test.

Both states have met the city’s mark of at least 15 daily infections per 100,000 residents. Health officials said other states could be added if cases continue to rise, including Nevada, Louisiana, Utah and Florida.

At the same time, cases are also rising in central and southern Illinois.

“The COVID-19 pandemic is not over, and this only goes to show that the virus is still very much a threat and that we must all remain vigilant against it,” Dr. Allison Arwady, the health department’s commissioner, said in a statement. “That means getting vaccinated and wearing a mask in public settings if you are not fully vaccinated.”

Chicago officials have previously warned that people who defy the order could face hefty fines, but city officials said in November that only warning letters had been sent out. A message left Tuesday for a city health department spokeswoman wasn’t immediately returned.

The Associated Press contributed to this story.