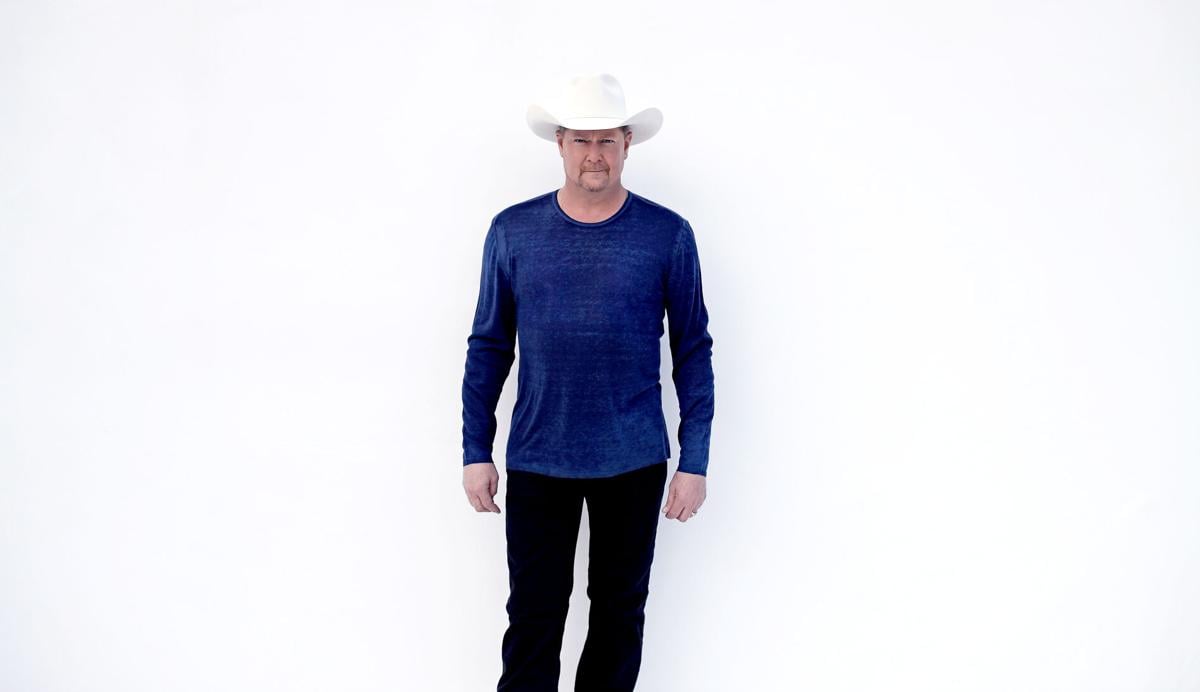 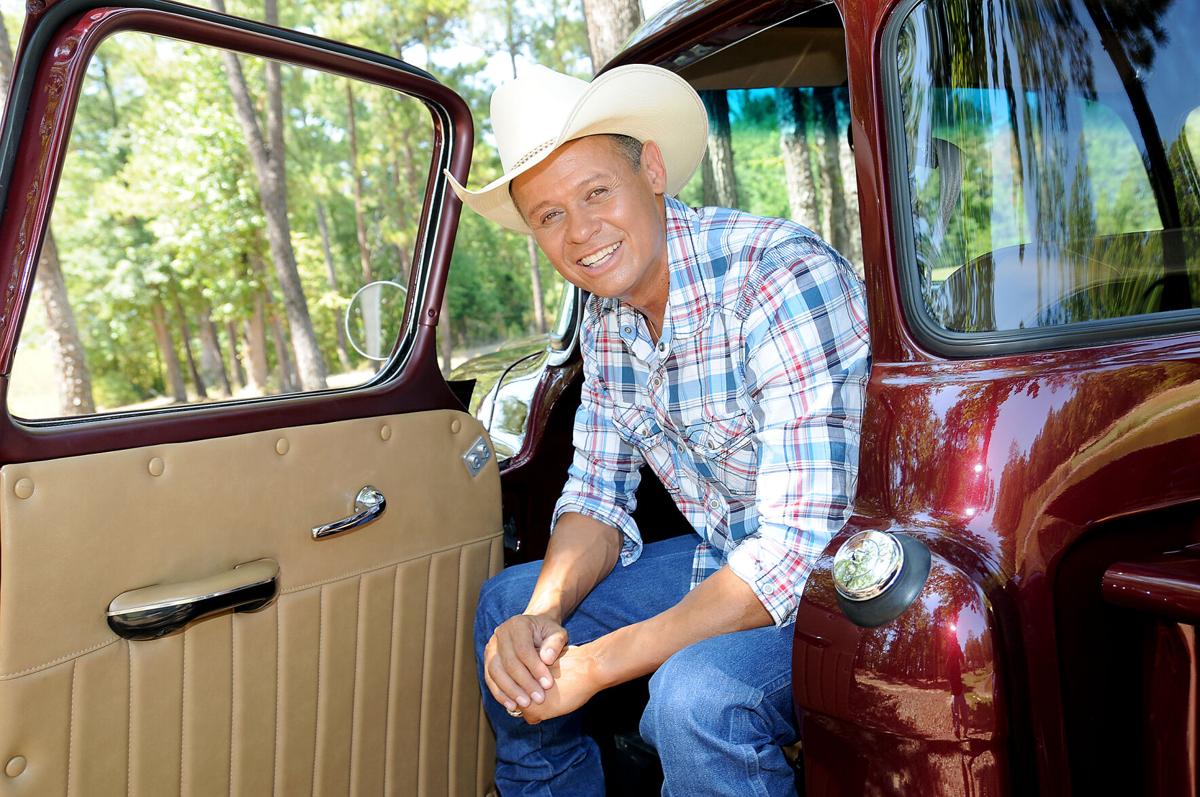 There's nothing like a little country music to help “Harvest Your Dreams” at the 77th Annual Effingham County Fair.

Taking the main stage are country music artists Neal McCoy and Tracy Lawrence Friday, Aug. 6. McCoy will kickoff the evening at 7 p.m. followed by Lawrence. Grandstand general admission tickets are $30. Track/Infield tickets are $35 and no chairs will be provided, however, lawn chairs are allowed. Standing-room-only Party Pit is $45.

Lawrence is credited with sales of 13 million albums and has a new album set to be released on Aug. 16. His album, “Good Old Days,” hit No. 1 on the iTunes country music chart in 2017. He has charted 18 No. 1 songs during his career. Some of his well-known hits include “Find Out Who Your Friends Are,” “Time Marches On” and “Sticks and Stones.”

He hosts a nationally syndicated talk show, “Honky Tonkin' with Tracy Lawrence.” The show is distributed to 119 radio stations across the United States. Lawrence has received two nominations from the Academy of Country Music for National On-Air Personality of the Year.

The Nashville chapter of the Association of Fundraising Professionals recognized Lawrence in 2016 as “Philanthropist of The Year” for a turkey fry and concert event his organization Tracy Lawrence's Mission: Possible hosts annually. Lawrence's organization raises money for the homeless and hungry in Nashville, Louisville and Dallas.

McCoy over his career has sold 6 million records and has five No. 1 singles, including “No Doubt About It,” “You Gotta Love That,” “They're Playing Our Song,” “For a Change” and “Wink.”

McCoy has five top 10 hits with “Billy's Got His Beer Goggles On,” “The City Put the Country Back in Me,” “Then You Can Tell Me Goodbye,” “If I Was a Drinking Man” and one top five single, “The Shake.”

His most recent CD is titled “You Don't Know Me” released in 2016, featuring 13 cover tunes from the “Great American Songbook.” McCoy's “XII” CD that came out in 2012 was produced by Blake Shelton, Miranda Lambert and Brent Rowan.

McCoy has appeared on 17 USO tours around the world since 2001 and inducted into Texas County Music Hall of Fame in August of 2009. He and his wife, Melinda, founded Neal McCoy's East Texas Angel Network in 1995 that provides financial assistance to East Texas families with children suffering from life-threatening or terminal illnesses.

He has appeared live on Facebook each morning since January of 2016 to recite the “Pledge of Allegiance.” Tuesday he made his 2,028 appearance since he started.