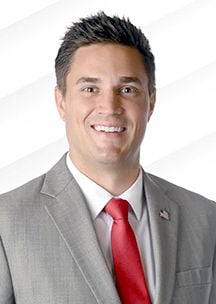 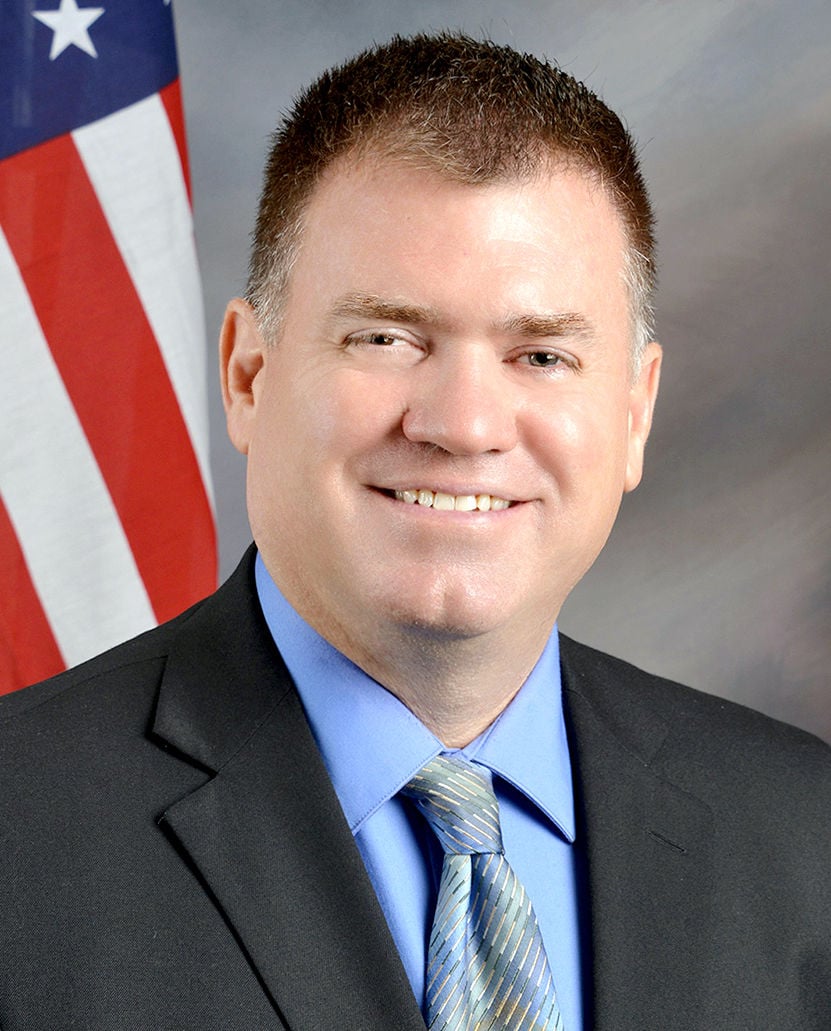 Current representative Darren Bailey (R-Xenia) did not seek re-election and instead sought the nomination for the 55th state Senate seat, which he won on Tuesday.

Niemerg, 35, ran because he said the state is “moving in the wrong direction.”

“We need real reform if we are going to get Illinois back on track, and we need reform-minded individuals to take the initiative to run for office. I decided it was time for me to do my part,” Niemerg told the Daily News.

Niemerg believes it is his message of reform and conservative Christian values that got him elected.

“We need to change the status quo in Springfield and focus on conservative Republican values,” he said Tuesday.

Niemerg spent the day campaigning via Facebook to ensure the health and safety of his team and everyone.

“That’s what we need to focus on today and in the future,” he said.

Moving forward into the November election, Niemerg said he will focus on the state budget.

Niemerg told the Daily News earlier this month the issue most pertinent to his race is citizens’ concerns over high taxes.

Niemerg said if he was elected, he would “root out the culture of corruption in Illinois” that he said has been caused largely by current Democratic office holders. He said some of his ideas for reform include term limits on General Assembly members, ending the “revolving door” that allows legislators to lobby immediately after they’re out of office, enacting a five-year “cool-off” period for such legislators, enacting the Fair Maps plan and ending legislator pensions.

Niemerg has pledged not to take a legislative pension.

Hires could not be reached for comment late Tuesday evening.

Hires serves as the Richland County Sheriff and has worked in law enforcement for 26 years.

Hires has said he also was motivated to run because of “unethical and corrupt behavior in Springfield,” high state taxes and uncontrolled spending by current legislators also motivated him to run. He also said attacks on law enforcement, public safety and law-abiding citizens and on Second Amendment rights, as well as “horrific” abortion bills prompted him to run. If elected, he said he planned to push for repealing the FOID card.

Sandra Kay Lindsey, 68, of Litchfield, IL, passed away on Sunday, April 18, 2021 at her residence in Litchfield, IL. Born in Grand Prairie Township, Jefferson County, Illinois, the daughter of the late James A. & Delma (Mitchell) Fitzgerald. She was employed as a Dietician for many years…