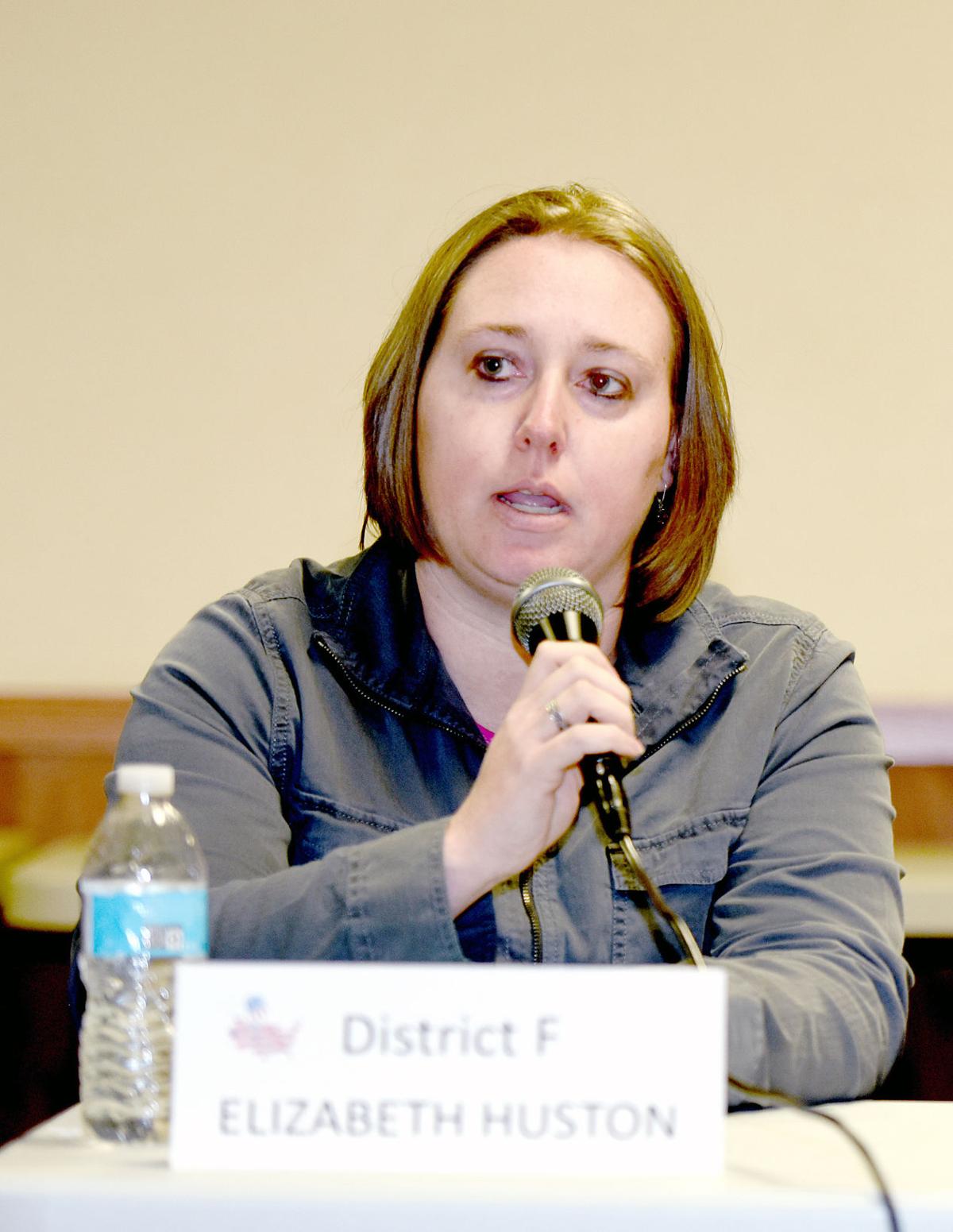 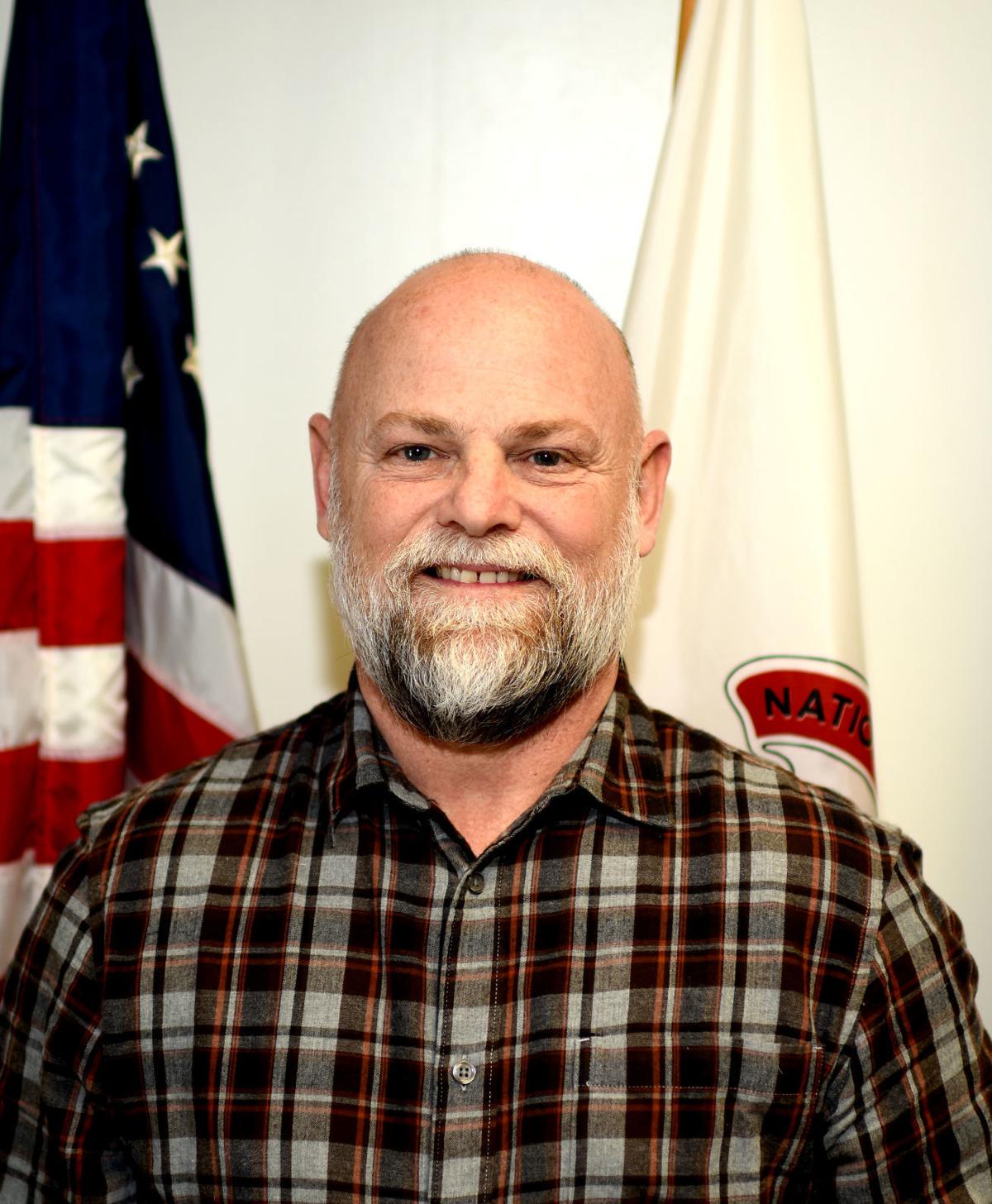 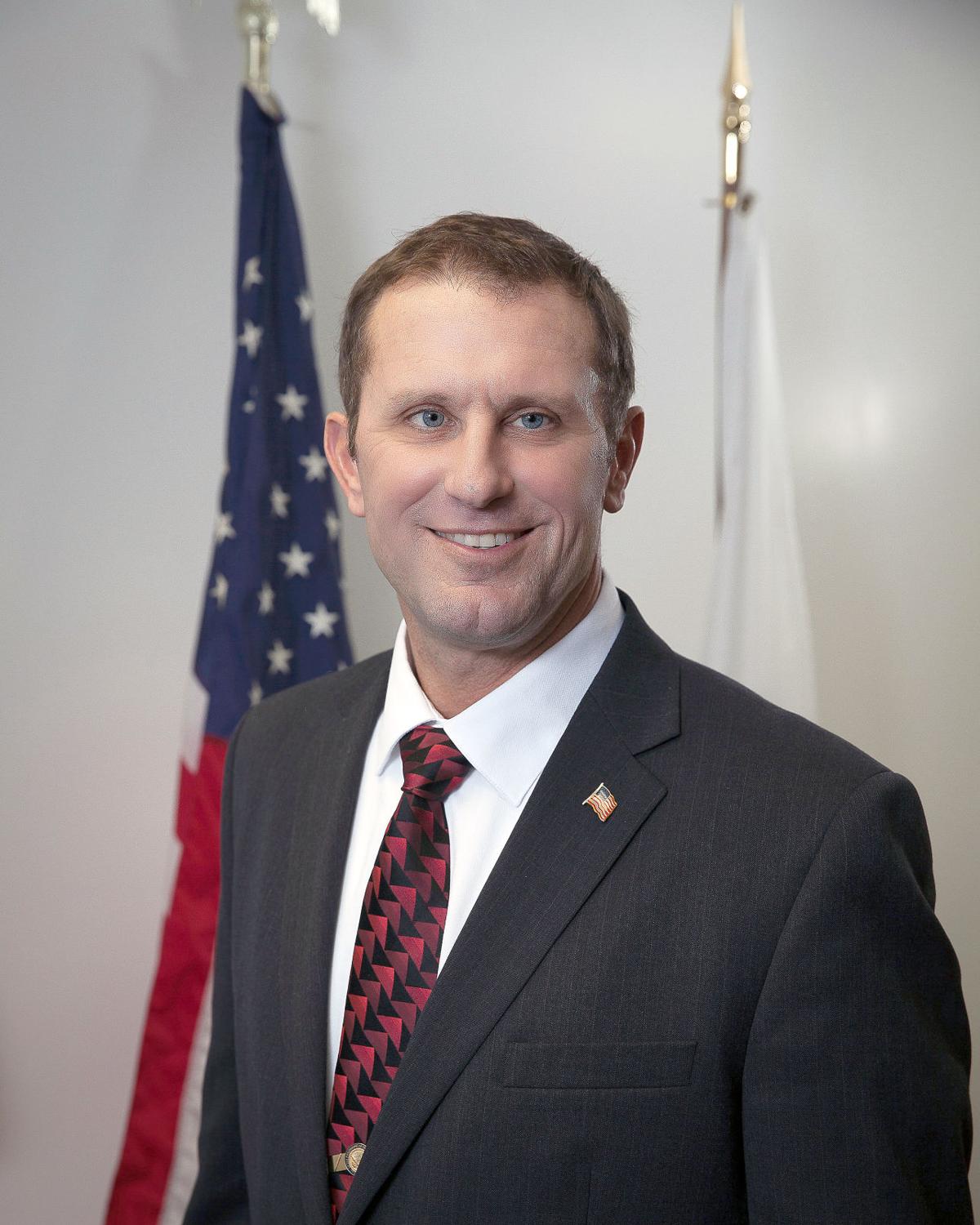 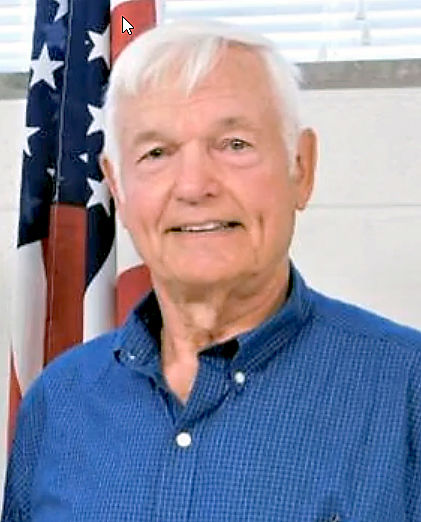 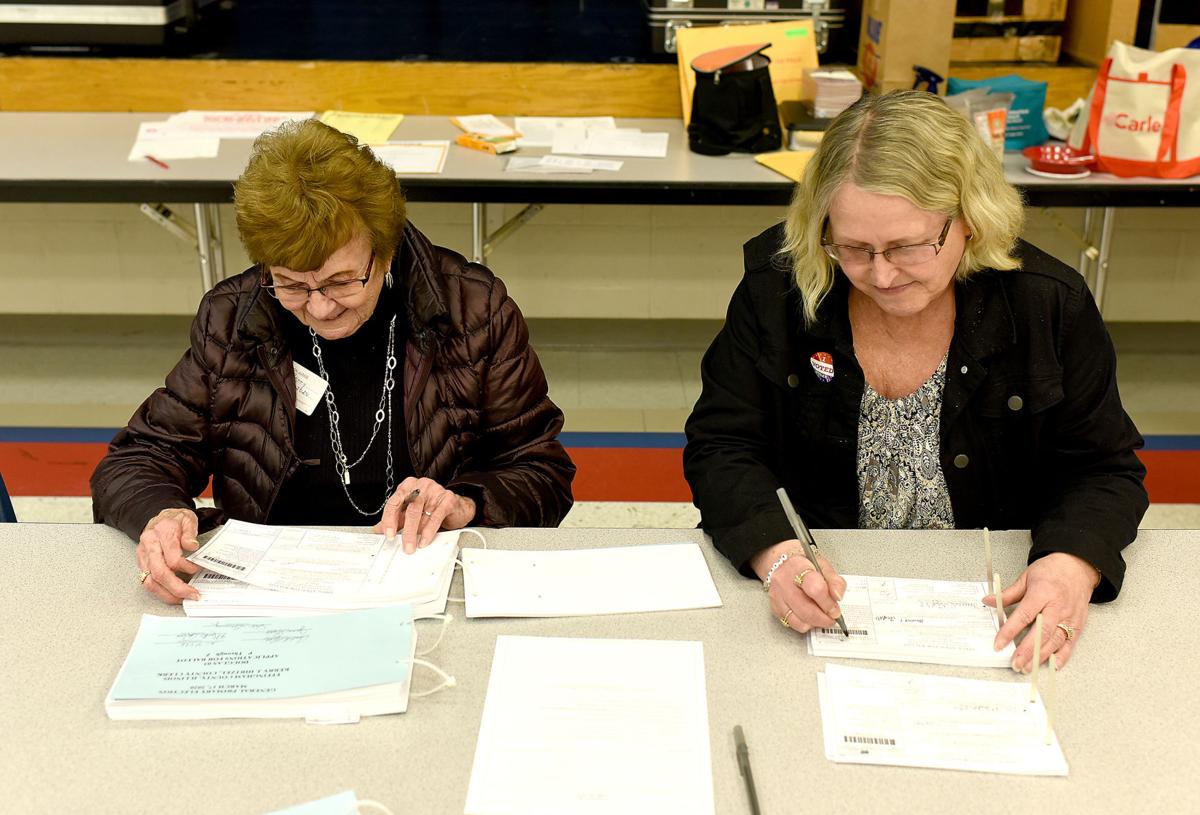 Four Republican candidates will be on the November ballot for seats on the Effingham County Board, according to unofficial results from Tuesday’s primary election.

Norbert Soltwedel from District A, John Perry from District E, Elizabeth Huston from District F, and incumbent Joe Thoele from District I were elected Tuesday to represent the Republican party in the fall election. No Democratic candidates were on the primary ballot.

Soltwedel said Tuesday after results were in that he was grateful to all those who voted for him.

“I appreciate the folks who voted, and I hope to fulfill their expectations as a board member,” Soltwedel said.

Soltwedel said he views serving on the board as his civic duty with local government being the primary governmental entity that is close to the people.

Soltwedel won in both Banner and Summit 1 Townships with 70 and 82 votes, respectively. Kinkelaar took Douglas 1 Township with 98 votes.

“This reassures me that the voters have liked my performance the last three years,” Perry said. “I’m going to keep doing what I’ve been doing.”

“I really appreciate the voter’s who came out and voted for me,” Perry said.

Perry said he has several things he wants to accomplish if elected in November.

“I would like to get PTELL (Property Tax Extension Limitation Law) on the ballot for voters,” Perry said. “I would also like to get the Ambulance contract opened back up.”

Perry has a bachelor’s degree from Southern Illinois University Edwardsville, has a master’s degree from the College for Financial Planning and is a certified financial planner.

Perry is a Summit Township trustee and past precinct committeeman in addition to his county board responsibilities. He is a member of the Financial Planning Association, Illinois Sheriff’s Association and American Legion.

Elizabeth Huston defeated Bruce Kessler for the Republican seat for Effingham County District F. That is according to unofficial voting results.

Huston received 339 to Kessler’s 310 votes in the unofficial results. Huston and Kessler tied in Mound 1 precinct, with 116 votes each, while Huston defeated Kessler in Mound 2 and 3 precincts.

“It was a fun race and a good experience,” Hutson said. “And I’m really looking forward to November.”

“It was a good race to run against Bruce,” Huston said. “Since he is well known in the Altamont Community.”

Huston said she is really looking forward to filling the County Board District F if elected in November.

“I’m looking forward to serving the city of Altamont on the county board,” Huston said.

Huston said she wanta to address public concerns about the local Ambulance service.

“I want to learn more about the Ambulance contract,” Huston said.

“I want to thank all the voters who voted for me,” Huston said. “And I’m looking forward to November.”

District I covers Teutopolis 1, 2, and 3 and St. Francis Townships.

Thoele, a Teutopolis resident, pulled off a victory over opponent Jeremy Deters by 100 votes, earning 56 percent of the vote across all four townships to potentially keep his District I county board seat.

Thoele totaled 493 votes while Deters earned 393. Thoele got his biggest push from the St. Francis Township, where he got 174 votes to Deters’ 94.

Should he be elected to the board in the November election, Thoele said he wants to work with the county highway department and the townships that sometimes struggle financially.

Thoele attributed his win in St. Francis Township to his 15-year service as a township trustee there. He said townships are at the heart of his work on the county board.

As for Deters, Thoele said his opponent ran a good race and hopes he will run again in the future.

“I hope he wants to run again. I think he would be a good person to have on the board,” Thoele said.