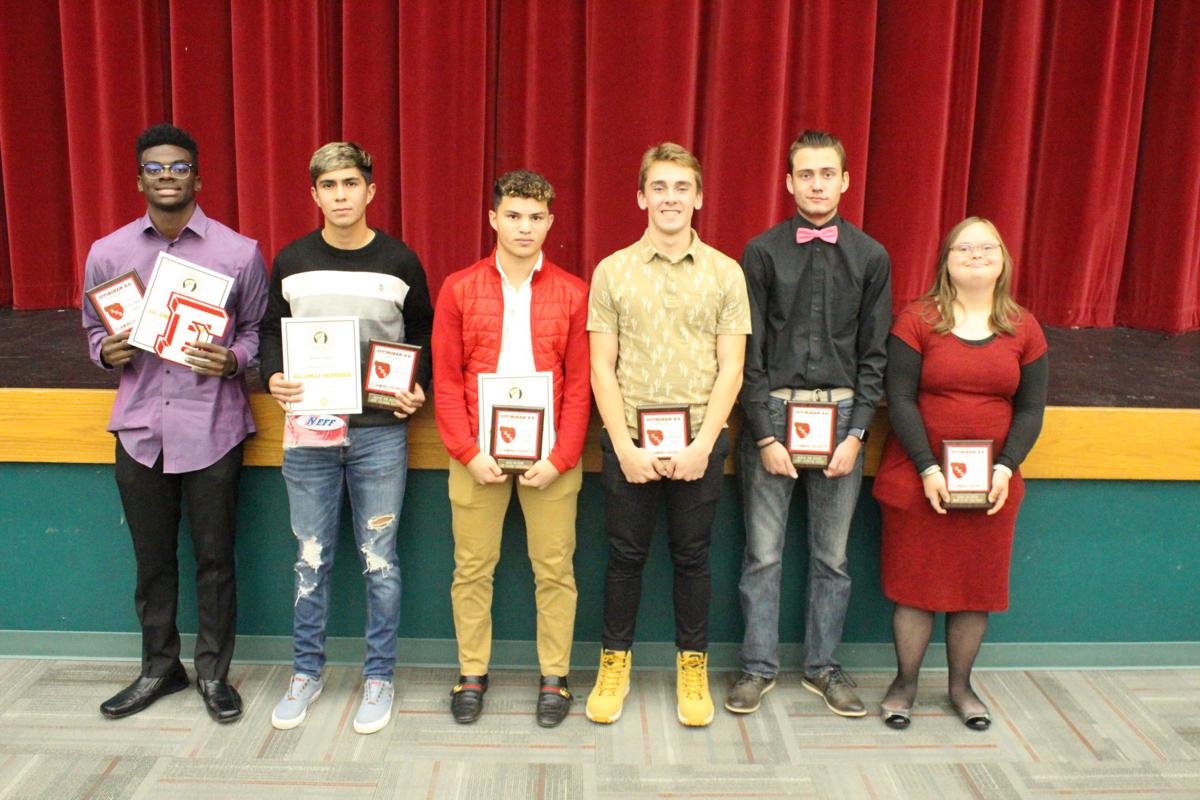 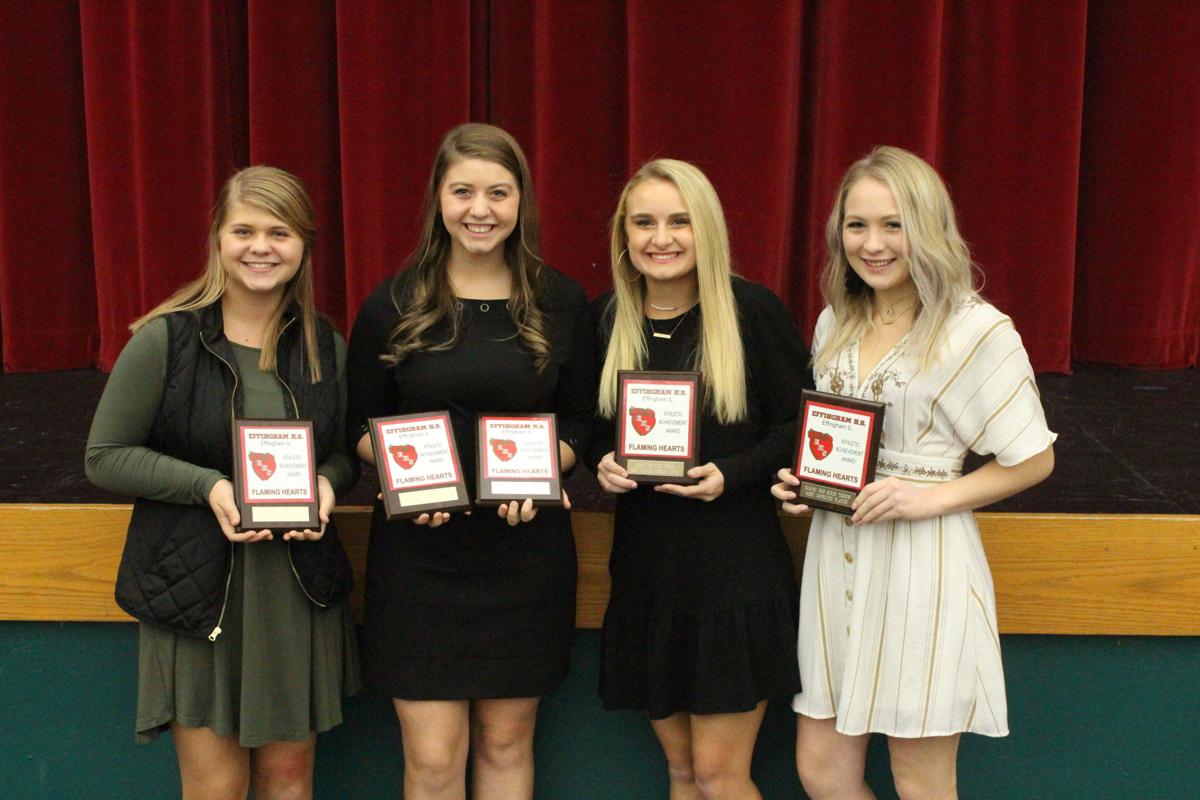 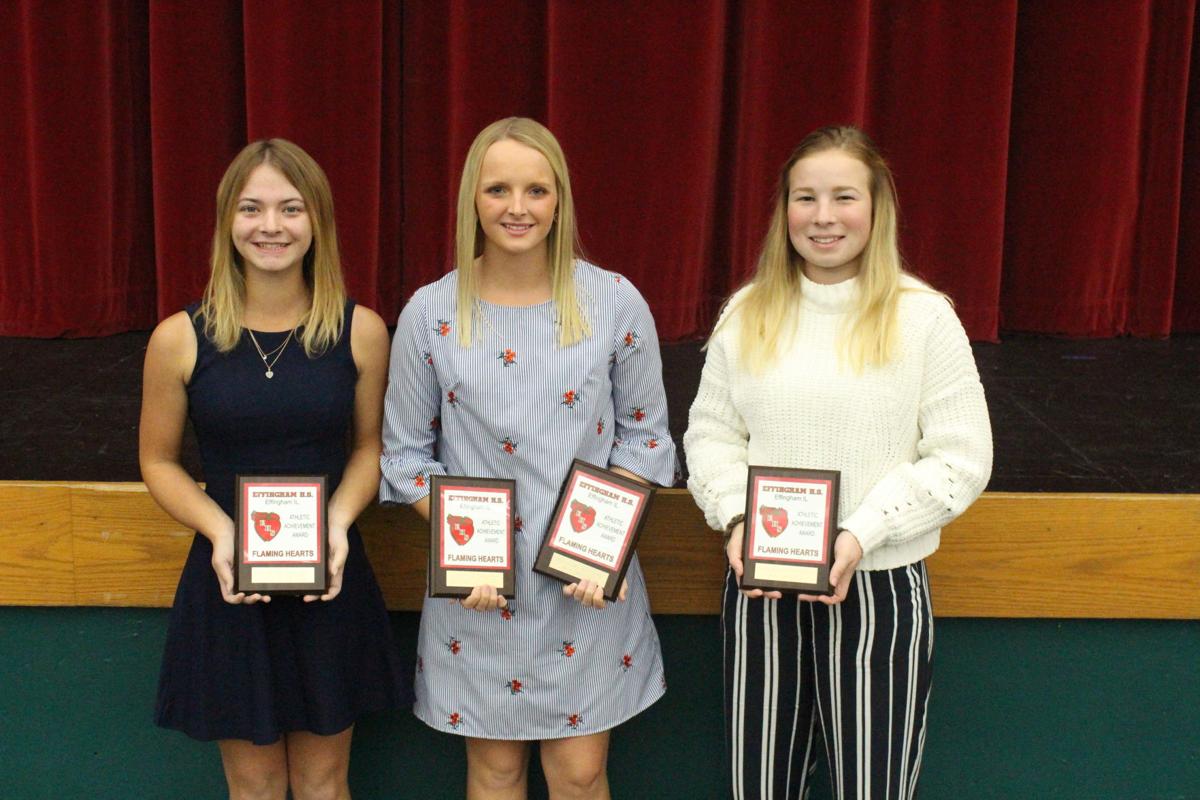 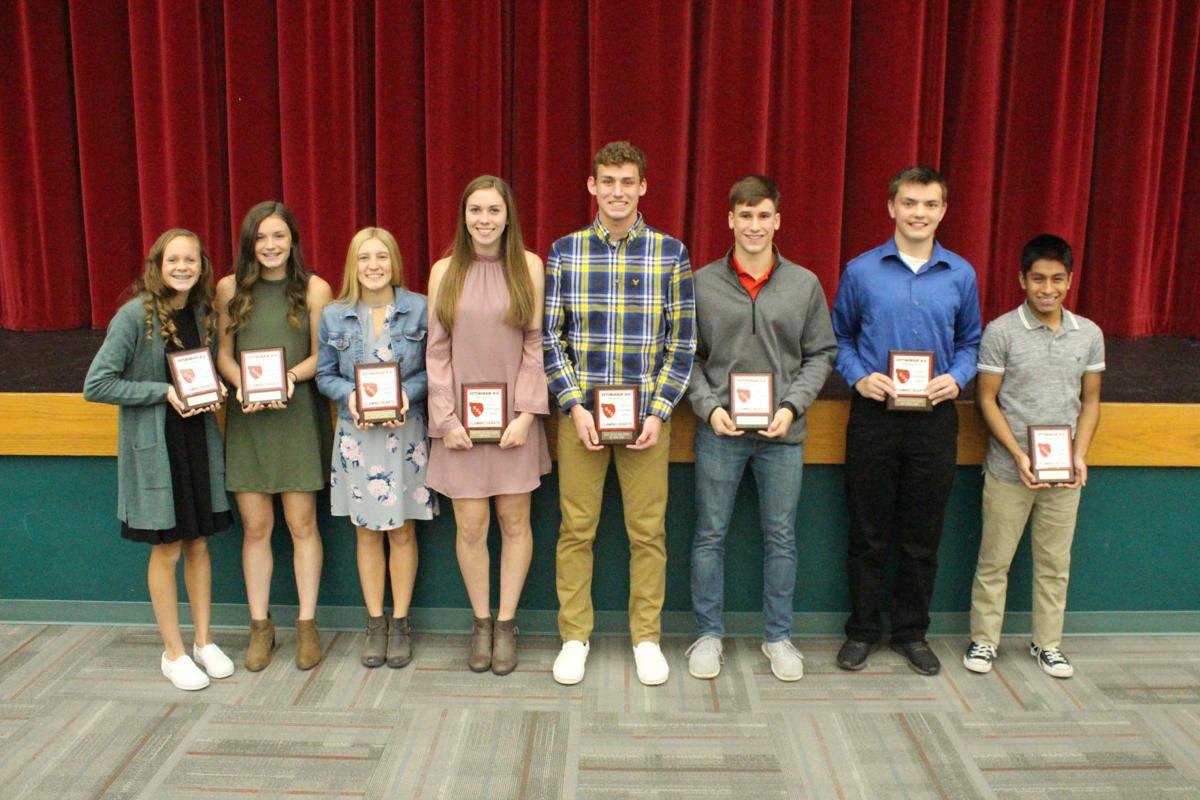 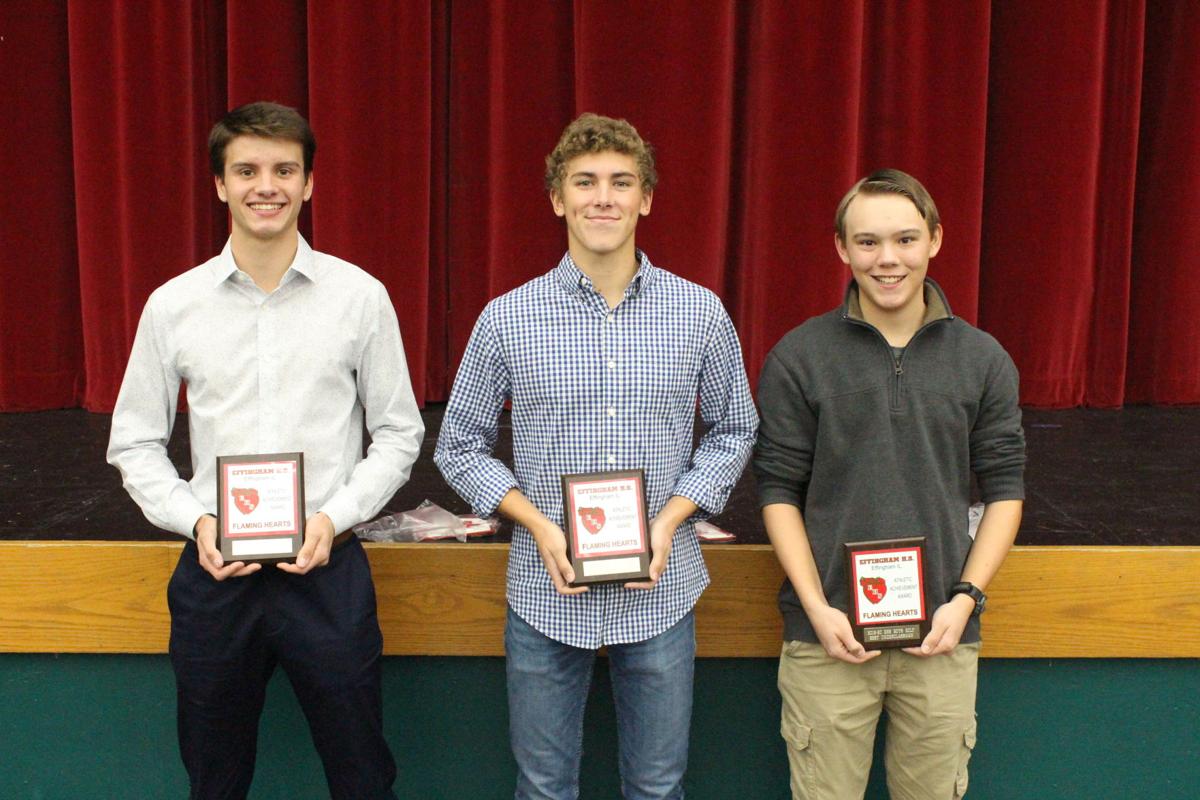 Player of the Year for the Girls Golf team was awarded to Ava Boehm. The Sportsmanship Award was awarded to Kennedy Collier. Collier and Anna Sigg shared the Most Improved Player award.

The MVP for the Boys Golf team went to Tate Niebrugge, while the Most Improved Player went to Austin Waldhoff. Ryker Schneider took home Best Underclassman.

On the soccer team, Bryan Angel earned the Most Valuable Player Award.

Macy Williamson earned the Heart of the Team Award. Most Valuable Underclassmen went to Osvaldo Angel.

Volleyball and Football Award Photos will be featured in Monday’s edition of the Effingham Daily News.