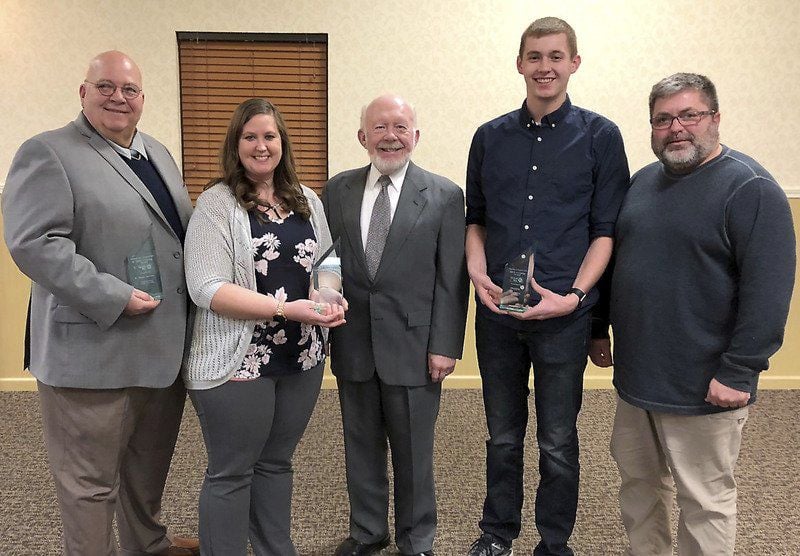 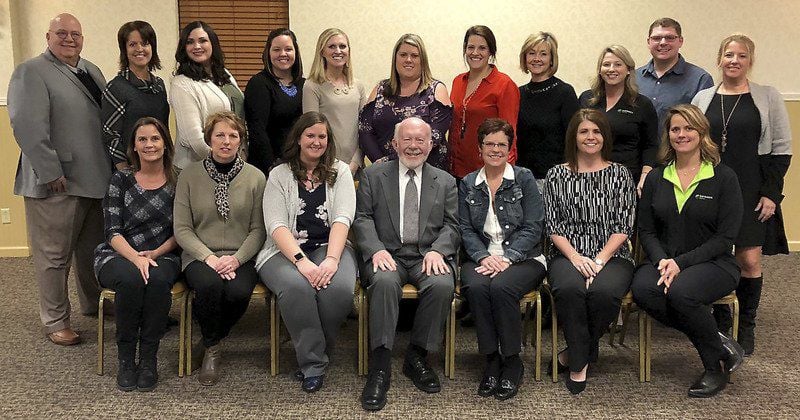 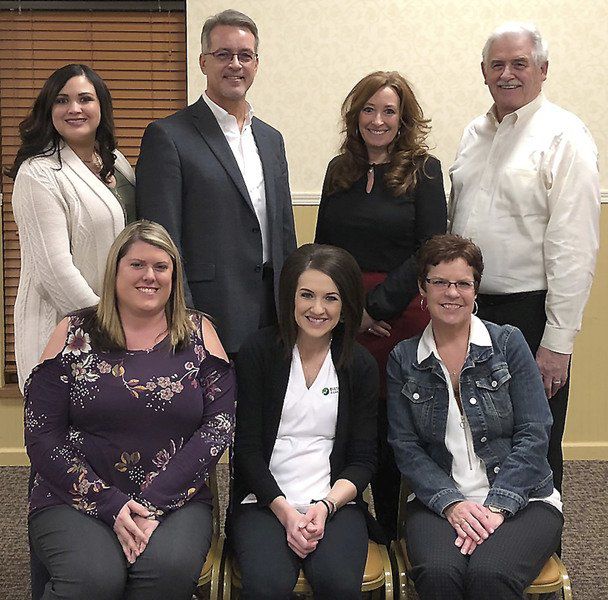 United Way of Effingham County announced at its Feb. 5 annual meeting the organization raised $331,665 in the 2017 campaign.

Winners of the 2017 Spirit of Caring Awards were announced, and businesses achieving Gold, Silver and Bronze status were honored. Stevens Industries was recognized as the “Lead Pacesetter” company.

The 2017 Spirit of Caring Awards were announced, recognizing individuals who are committed citizens and organizations that stand out, who make an impact on the campaign, while giving countless hours to improve the quality of life in Effingham County.

Oneighty was named 2017 Outstanding Volunteer. Darin Hansen and volunteers from Oneighty played a key role in creating the United Way campaign videos used for employee campaigns. They most recently helped with the production of the 2017 campaign video.

Marty Watson was named 2017 Outstanding Board Member. He joined the United Way Board of Directors in 2016 representing Ameren. He has held various roles on the board, serving on the Grants Committee, Special Events Committee and the Campaign Committee. Watson also served as Vice President in 2017, and will serve as President for the current year. He has been instrumental in Ameren’s United Way campaign, raising over $31,000 with the most recent campaign.

Other business included seating seven new and renewing directors for the 2018 Board of Directors. New members include Lisa Koerner with Stevens Industries, Cindy Grunloh with Crossroads Bank and Tyler Semple with Heartland Dental. Those serving another term include Kelsey Goeckner with Dieterich Bank, Peggy Valenti with Koerner Distributor, Lora Bergfeld with Midland States Bank and Patty Greene with Thelma Keller Convention Center.

Special thanks was given to outgoing board member Mike Defend with Crossroads Bank, Community Member Larry O’Dell and JR Elder with Stevens Industries for their term on the board.

West and Company was recognized for conducting their first employee campaign.