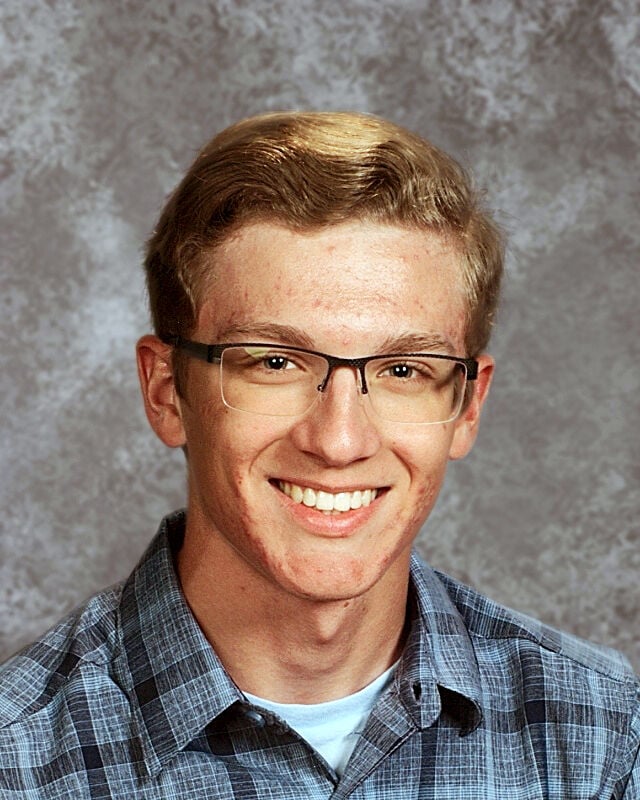 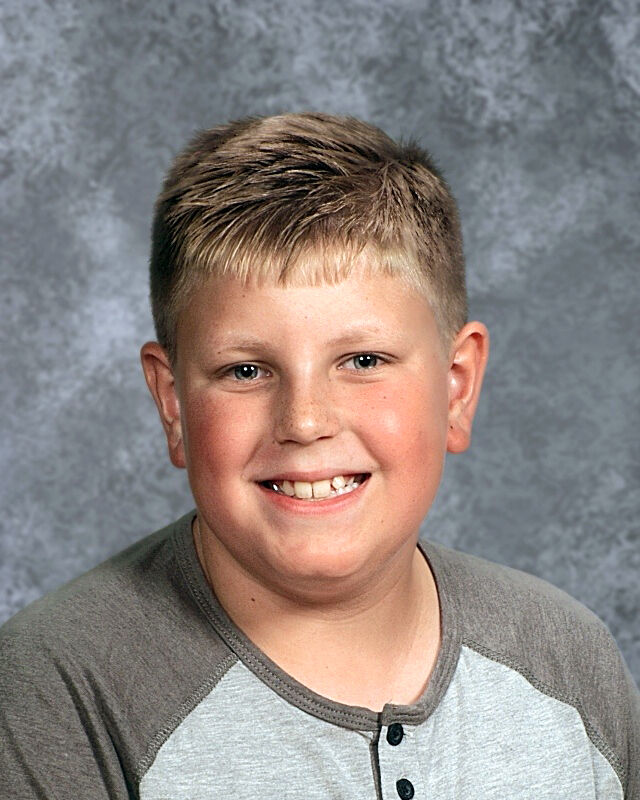 Lance Lankow, the son of Jon and Shari Lankow of Stewardson, was named the October High School Student of the Month. He is a senior.

He stands out because he isn’t afraid to encourage others, work as a team, and get things accomplished. In his community, he has also worked a part-time job as a server at Cracker Barrel on top of being a student athlete. He has also served in his church.

In the future, he plans to go to college and get a job. He is interested in Computer Science. He plans to then work the rest of his life and never retire. Math is his favorite subject because it makes the most sense. In his free time, he enjoys playing baseball, video games, hanging out with friends, and worrying about his fantasy football team.

Grady Spannagel, the son of Josh and Beth Spannagel of Stewardson, was named the October Junior High Student of the Month. He is in seventh grade.

He was nominated by his teachers because he is a reliable student who is consistent in getting his work complete and doing it well. He is kind to others. Grady is always positive. This makes him fun to be around. He also is a good role model.

This year he is participating in baseball, basketball and church youth group.

When he is older, he wants to be a welder. His favorite subject in school is social studies because it is interesting to him. In his free time, he likes to play sports and Xbox.