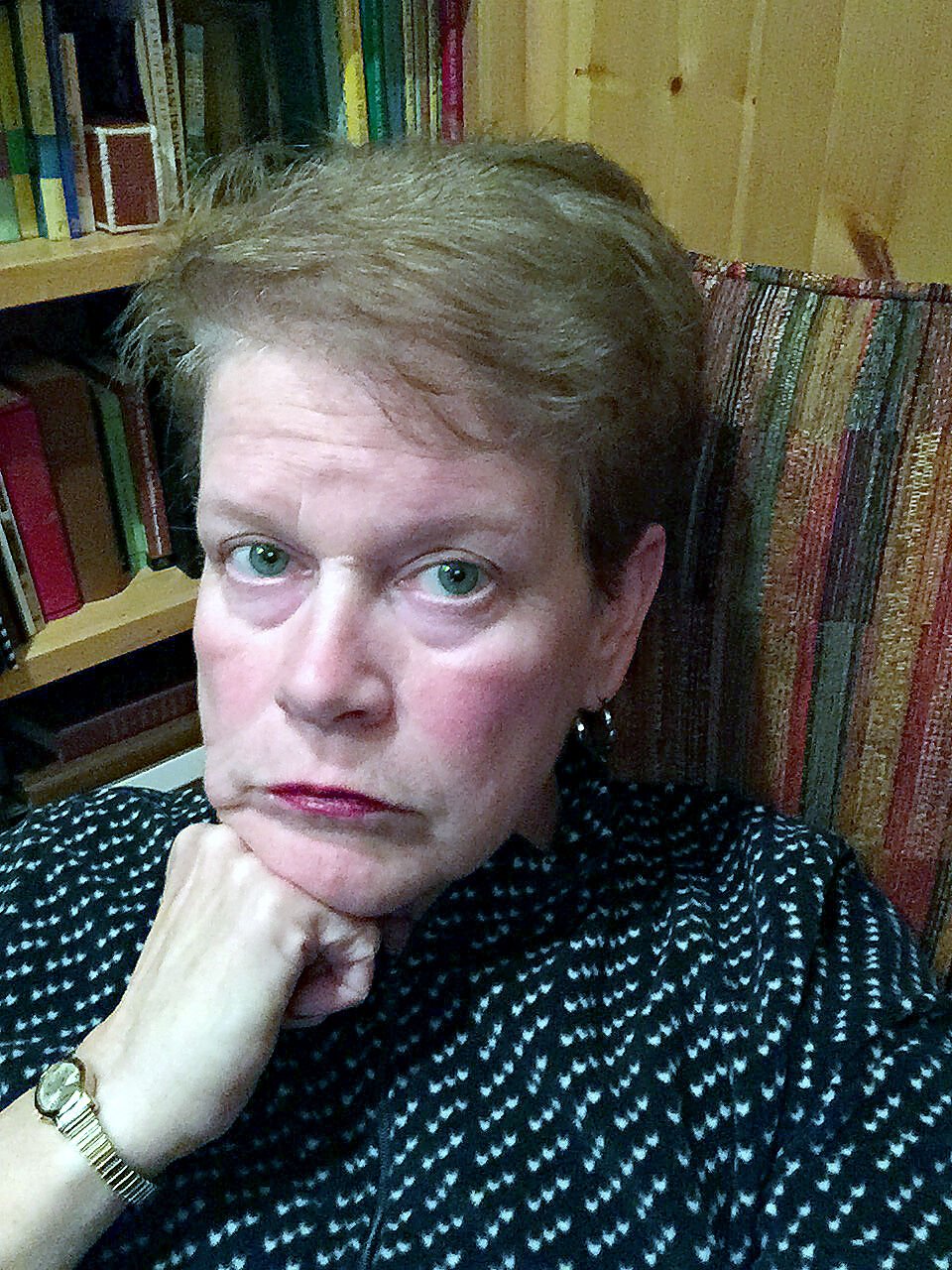 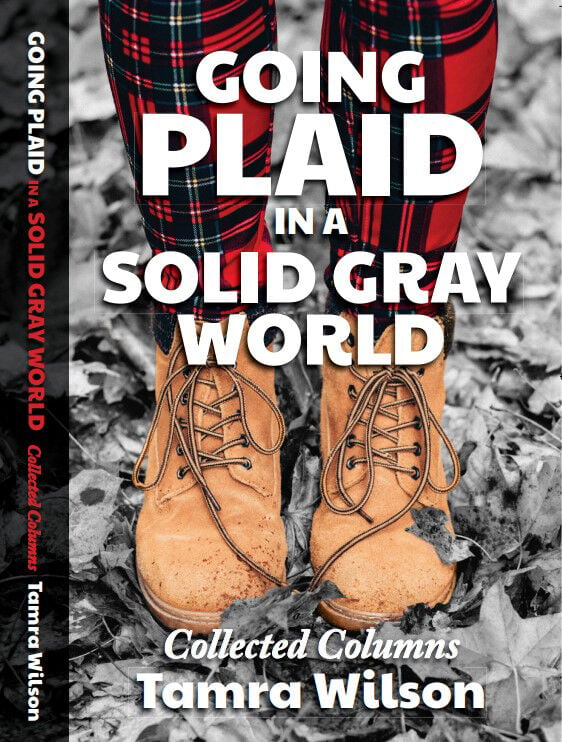 Tammy McElroy Wilson, formerly of Shelbyville, has partnered with Redhawk Publishing to compile a collection of her newspaper columns to benefit The Corner Table, a soup kitchen in Newton, North Carolina.

"Going Plaid in a Solid Gray World, Collected Columns" offers 135 short slice-of-life essays that have appeared in Western North Carolina newspapers since 2015. The book is being published by Redhawk Publications, an initiative of Hickory, North Carolina.

Wilson is the daughter of the late Lynn and Enid McElroy of Shelbyville. Her late husband, Tym Wilson, was a Shelbyville native. She graduated from Shelbyville High School in 1972 and was a reporter and feature writer for the Shelbyville Daily Union in the 1970s.

The book, priced at $20, may be purchased online from Redhawk Publications, Amazon and the author’s website, www.tamrawilson.com. A portion of proceeds will benefit The Corner Table soup kitchen in Newton. The agency also coordinates the countywide school backpack program for children.

Wilson’s columns deal with life in Western North Carolina, but readers elsewhere have anticipated her writing every other Tuesday in The Hickory Daily Record, Observer-News-Enterprise and Lincoln Herald as well as her blog.

Her views of the ordinary cover such topics as the dearth of CD players to the annoyance of greeting-card glitter, and why one shouldn’t wear white shoes after Labor Day. Much of her focus is being a Midwestern transplant in the South.

"Going Plaid" was named from a 2017 column that related the difficulty of replacing plaid loveseats in a world upholstered in gray and beige.

“Regardless of how the country is divided politically and socially, everyone has shifted to neutral when it comes to interior decoration,” Wilson wrote, adding not following the herd can be difficult and expensive.

Several pieces deal with fashions or lack thereof, such as taking cues from Walmart.

“COVID has done that to us. House dresses came into fashion in 2020 because we had few places to go other than the drug store drive-up and Zoom meetings” she said.

Wilson explores weightier topics too, such as ice storms in the South, slave narratives and war casualties. Interspersed throughout are slices of humor that feel like chatting over coffee.

Wilson is author of "Dining with Robert Redford & Other Stories" (Little Creek, 2011) and was co-editor of "Idol Talk," the first published anthology of teen idol essays by female writers (McFarland, 2018).

Redhawk Publications is an artistic initiative of the Catawba Valley Community College, publishing written works of interest for the local community, the state of North Carolina as well the entire United States. Established in 2017, CVCC is the only state community college with a publishing press and has over 65 unique titles.