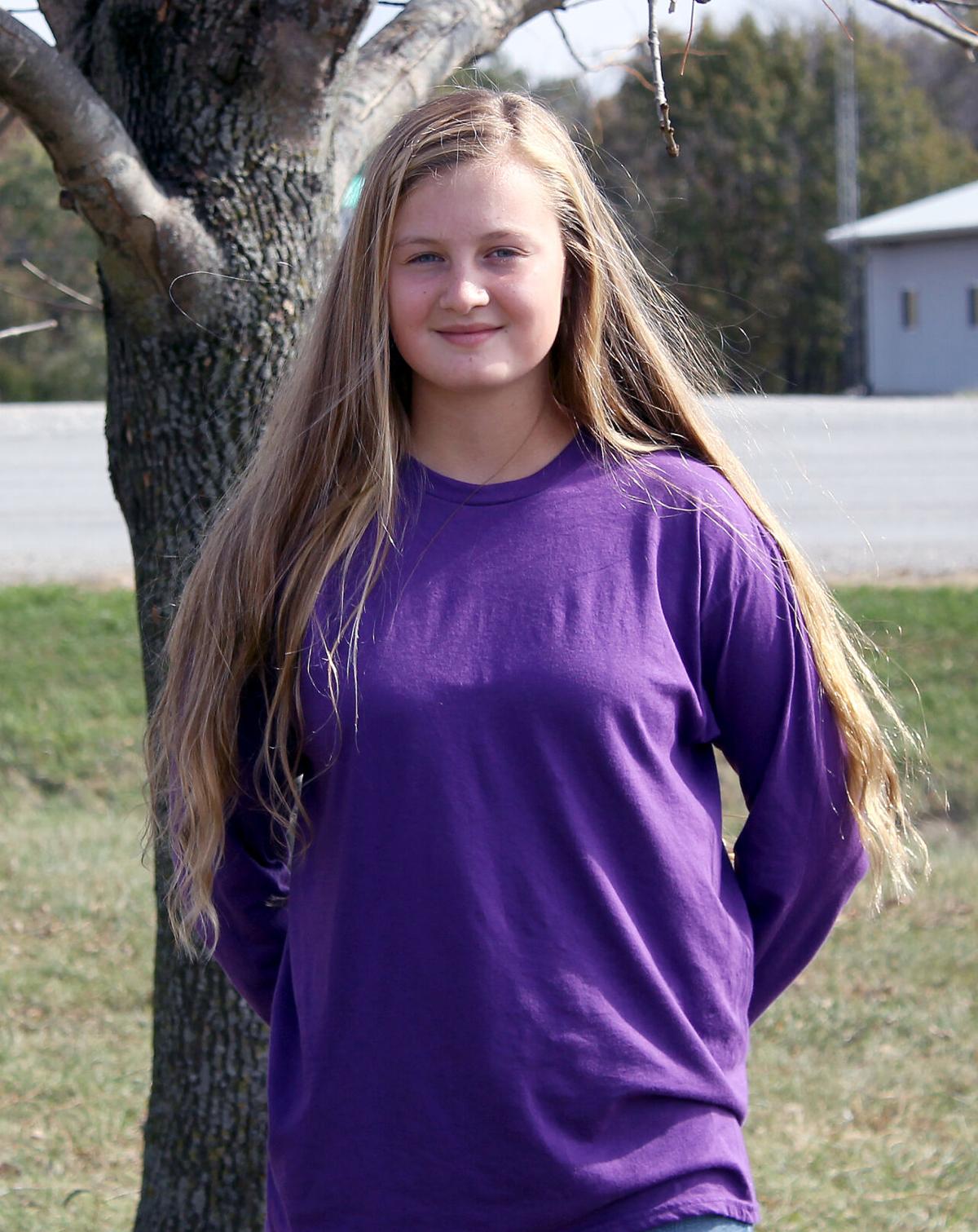 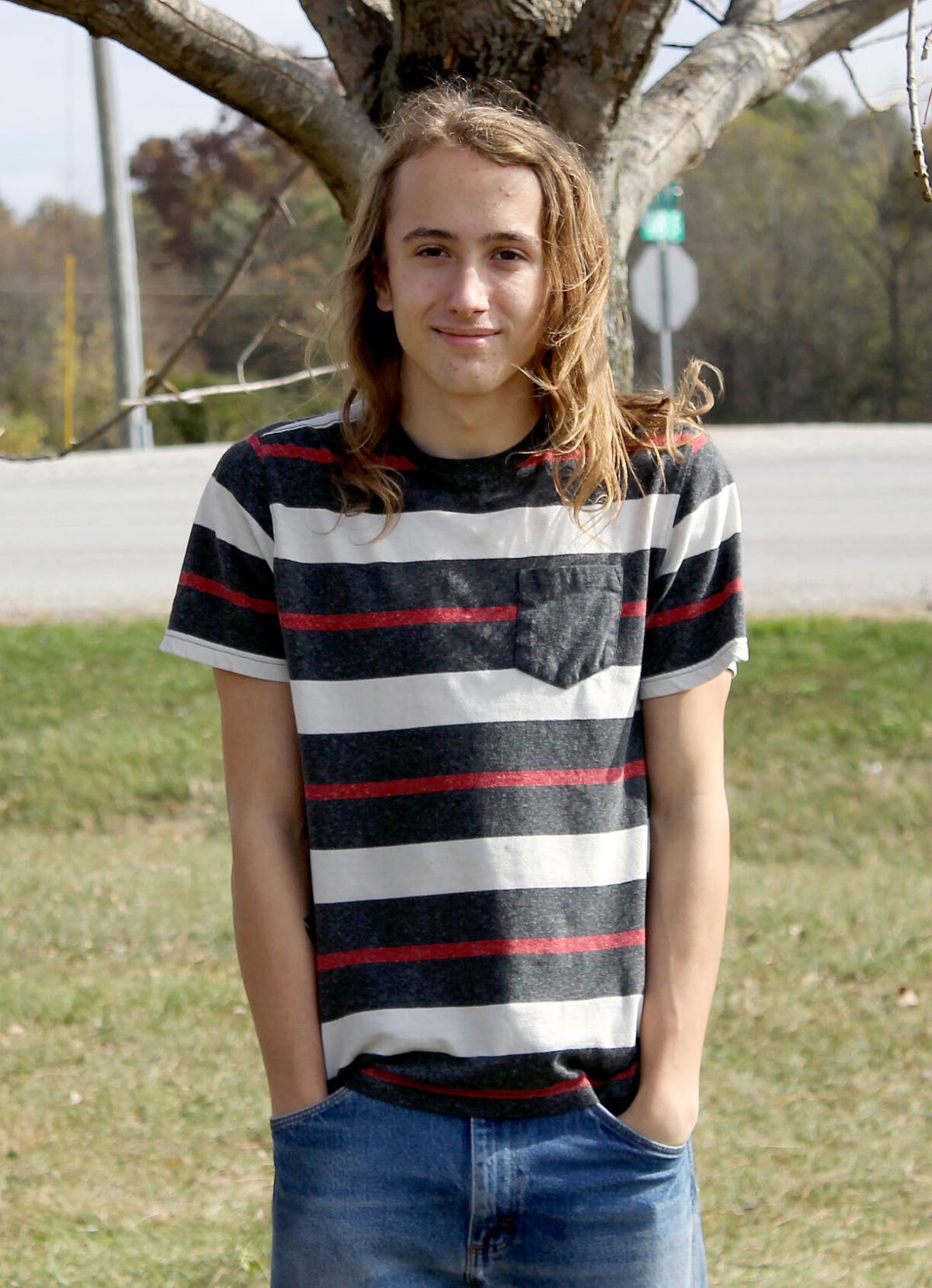 The Students of the Month are nominated based on academic effort, attitude, participation/contribution, responsibility and service. Junior high and/or high school students are selected each month.

Addison is the daughter of Dawn and Garrett Wassona and sister to Charlee and Presley Wasson. She is involved in The Zone 2.0 church group and 14u vipers softball. Her future plans are to learn how to play the guitar and to own some cattle.

Scotty is the son of Rayann and Tony (stepdad) and Dustin Whitis. He is brother to Morgan and Katherine. He is involved with the Free Methodist youth group. His future plans and to work at either Tesla or Space X.