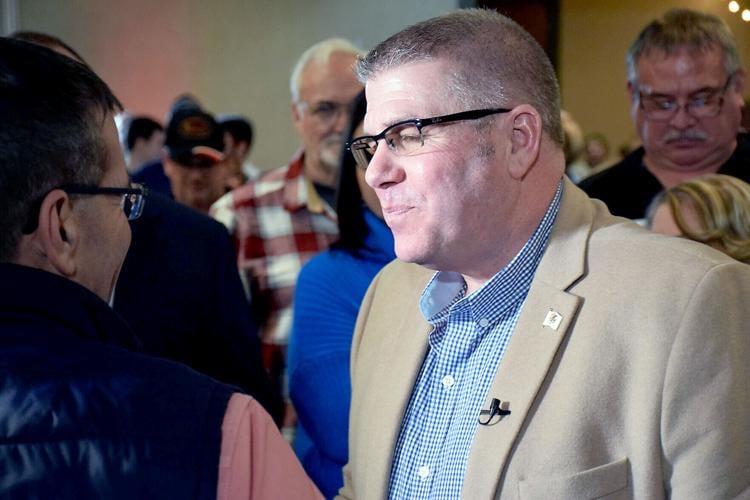 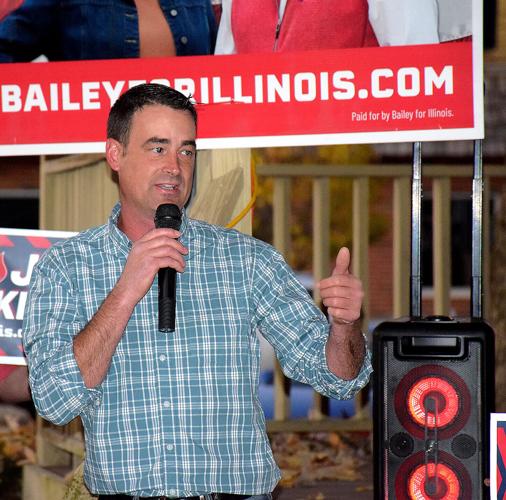 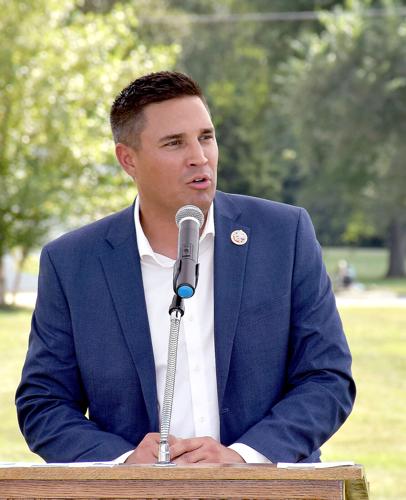 The latest lawsuit was filed in White County and lists more than 1,000 plaintiffs, including former state senator and GOP gubernatorial candidate Darren Bailey and some 70 firearms dealers, who allege the new law violates the state constitution.

Also among the plaintiffs in the White County suit are two GOP state representatives, Adam Niemerg of Dieterich and Blaine Wilhour of Beecher City, both of whom aligned with Bailey during his time in the General Assembly as part of a group of far-right lawmakers from southeastern Illinois known as the “Eastern Bloc.”

DeVore’s first lawsuit challenging the gun ban was filed in Effingham County, where a judge late Friday temporarily blocked the enforcement of the ban on more than 850 people and a handful of firearms dealers named in that action, including Accuracy Firearms in Effingham.

Attorney General Kwame Raoul on Monday filed a petition asking an appellate court to vacate that order. Raoul’s office filed the petition in the 5th District Appellate Court in southern Illinois, arguing that Effingham County Judge Josh Morrison had abused his discretion and the plaintiffs are unlikely to succeed in their lawsuit, thus the restraining order was granted incorrectly.

Morrison’s late Friday order applies to only the 800-plus plaintiffs in the case filed by DeVore.

The new White County lawsuit employs essentially the same argument as the action in Effingham County, including that the gun ban violates a constitutional requirement that legislation be confined to a single subject. Democratic lawmakers took a bill that was initially about insurance and overwrote it with the weapons ban during the final days of the General Assembly’s lame-duck session earlier this month.

The White County and Effingham County suits also allege that the ban violates the state constitution’s due process and equal protection clauses.

Both lawsuits name as defendants Pritzker, House Speaker Emanuel “Chris” Welch, Senate President Don Harmon and Attorney General Kwame Raoul, who won his reelection bid in November against DeVore. Representatives for the defendants either could not be reached or had no comment on Monday night.

The lawsuits from White and Effingham counties are among a handful of legal challenges, including a federal lawsuit filed by the Illinois State Rifle Association, to the gun ban that Pritzker signed into law on Jan. 10.

A hearing in the Effingham County lawsuit is scheduled for Feb. 1.